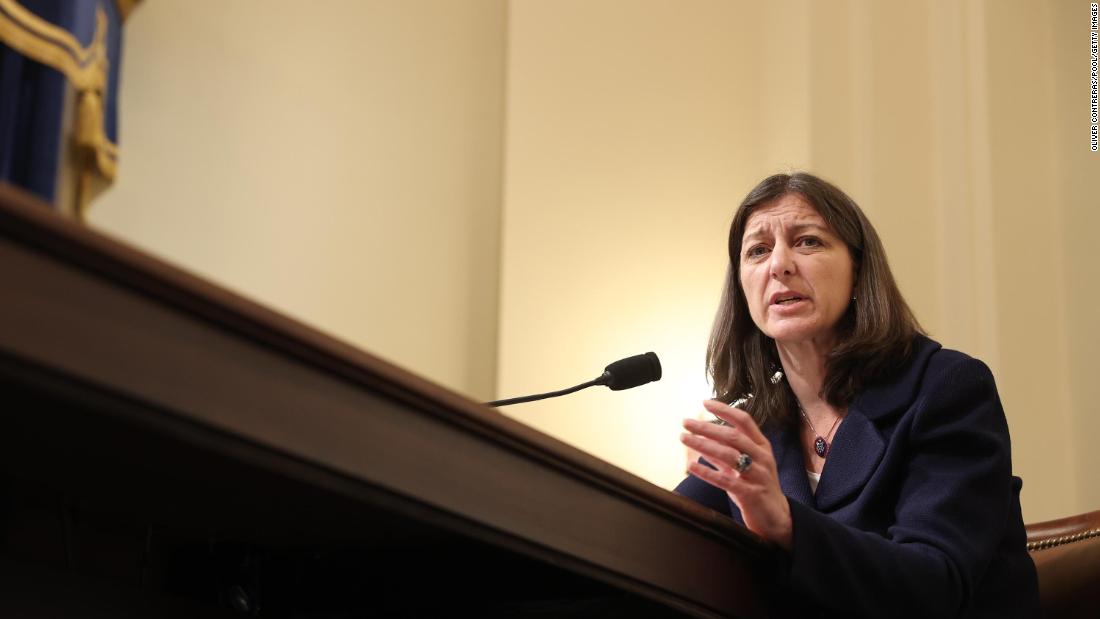 Of the Democrats on the panel, Luria represents a district that is at the highest risk of flipping in the 2022 midterms. Rep. Stephanie Murphy of Florida, who also represents a swing district, announced last month that she would not seek reelection.

Luria is a Navy veteran who represents a district that is heavily influenced by one of the largest military installations in the country. She tied her decision to run again to the events of January 6 anniversary, officially announcing her decision at 1:46 p.m. ET, the exact time Luria was forced to evacuate her office because of a the threat of a pipe bomb.

“We cannot allow those who seek to destroy our country from within to prevail,” Luria said in a statement announcing her reelection bid. “We need representatives and leaders who will uphold and strengthen our laws and institutions, not side with those who try to tear them down.”

Virginia’s 2nd District was already one of the most competitive in the country, but it became even more complicated for Luria after Virginia’s Supreme Court issued their final rulings on the Commonwealth’s redistricting plan. The new district removed the entire city of Norfolk out of the 2nd District, which is where Luria lives. Her home will now be just a few miles outside of the district lines. Luria now resides in the Virginia’s 3rd District, which is represented by veteran Rep. Bobby Scott, who is also a Democrat.

Republicans have already targeted Luria’s district as one of their top priorities. A number of potential Republican challengers have suggested they will run for the post and there is the possibility that Luria could face a primary challenge.

“2022 is shaping up to be a terrible year for Elaine Luria and it will end with her being fired by Virginians in November,” said Camille Gallo, a spokesperson for the National Republican Congressional Committee.