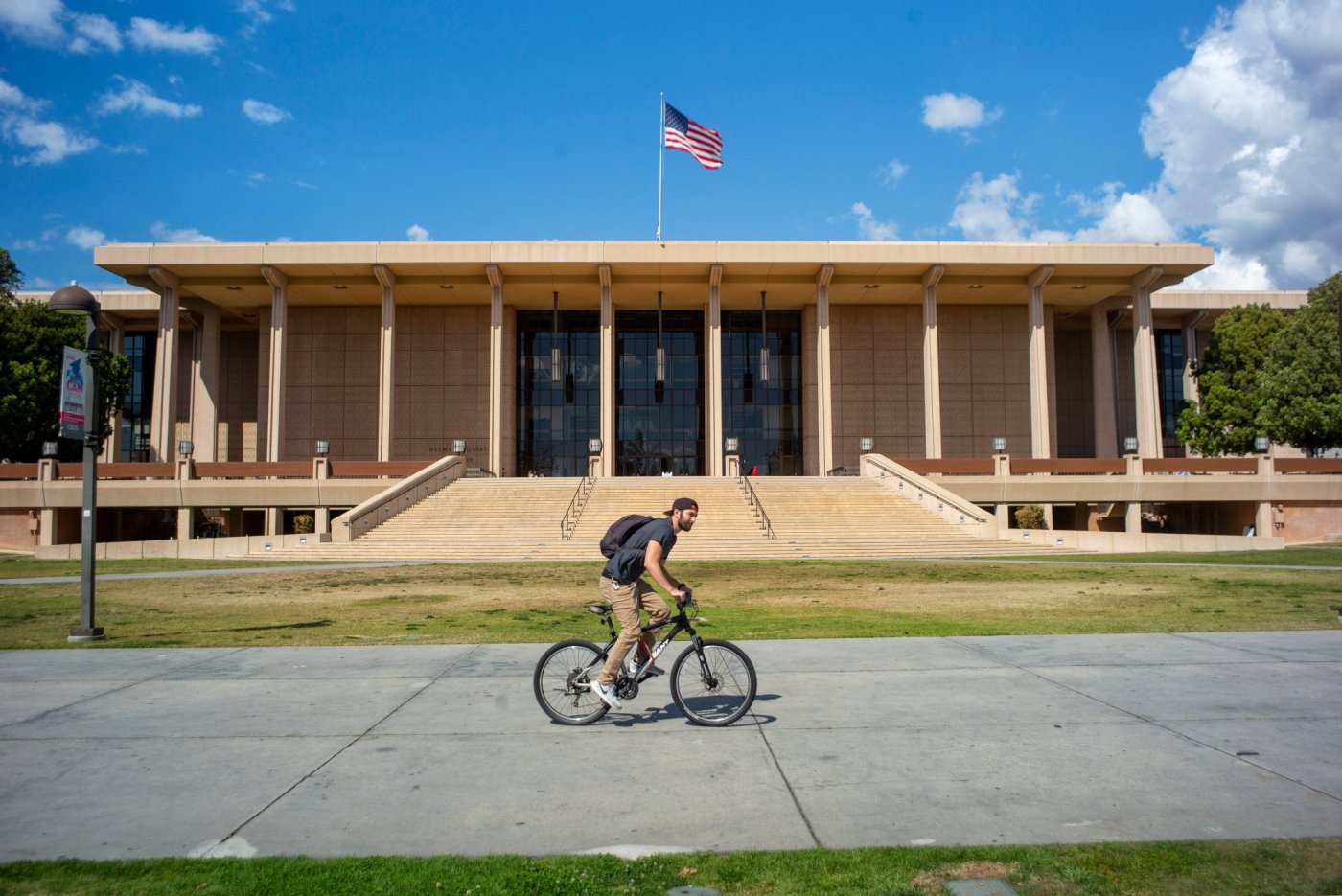 Cal State Northridge on Friday, Jan. 7, became the 11th California State University campus to announce it will pivot to online learning, at least for a bit, amid the winter coronavirus surge — meaning nearly half of all CSUs will begin the spring semester virtually.

CSUN President Erika Beck announced late Friday afternoon that classes will be held online for three weeks, from Jan. 24 to Feb. 11, with a return to in-person instruction on Valentines Day, Feb. 14.

“This temporary measure will allow the January case spike to subside before beginning in-person instruction,” Beck said, “which will help to minimize the spread of COVID-19 across our campus community, and ensure our faculty and staff are able to support a quality educational experience for our students.”

Long Beach, Los Angeles and Channel Islands are the other Southern California CSUs that will begin the upcoming semester online.

Long Beach announced its decision to go online for 2 1/2 weeks on Thursday, but some in-person services — like the health center, student union building and book store — will remain open, with social distancing measures in place.

The other schools to announce a switch to virtual learning are Sacramento, San Francisco, San Diego, Fresno, San Marcos and East Bay.

Cal Poly Pomona, meanwhile, said on Wednesday, Jan. 5, that it will begin instruction in-person as planned, requiring eligible students to get their booster shots by Feb. 28. And on Friday, Chico State, too, said it planned to stay in-person.

Some University of California campuses, meanwhile, have also announced they would start their semesters virtually including UCLA and UC Irvine. On Thursday, officials at UCI even extended its time online to the end of January. 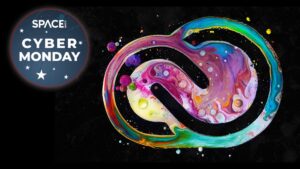 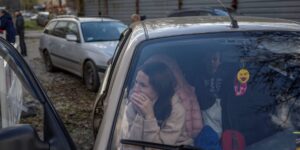