IPL 2023 Auction LIVE – IPL Auction LIVE Streaming: The BIG DAY of IPL Auction has arrived. Today at 2:30PM, 10 IPL franchises will bid to fill 87 SLOTS for IPL 2023. The franchises have received their auction brief from the IPL Governing Council. BCCI Secretary Jay Shah also arrived in Kochi on Thursday. PBKS & SRH with the biggest purse will be the most active teams at IPL Auction. KKR & RCB with the least amount in pocket should be the most silent spectators at today’s auction. For the first time, IPL Auction will have two media partners. Star Sports will broadcast & Jio Cinema will LIVE Stream the IPL Auction: Follow Indian Premier League 2023 Auction LIVE updates with InsideSport.IN

Of a scenic Auction venue, team strategies, preps and more.. 👌👌

How have the franchises geared up for the #TATAIPLAuction 2023 🤔 pic.twitter.com/azQRQu4Bht

Among the rule changes in auction, BCCI has brought in a tie-breaker rule in case teams run out of funds to purchase players during the auction.

What is Tie-Breaker Rule in IPL Auction?

BCCI has booked two floors of the Grand Hyatt in Bolgatty island in Kochi for IPL Auction 2023. The mini-auction will be a 7-hour affair with an hour of break in between on December 23. 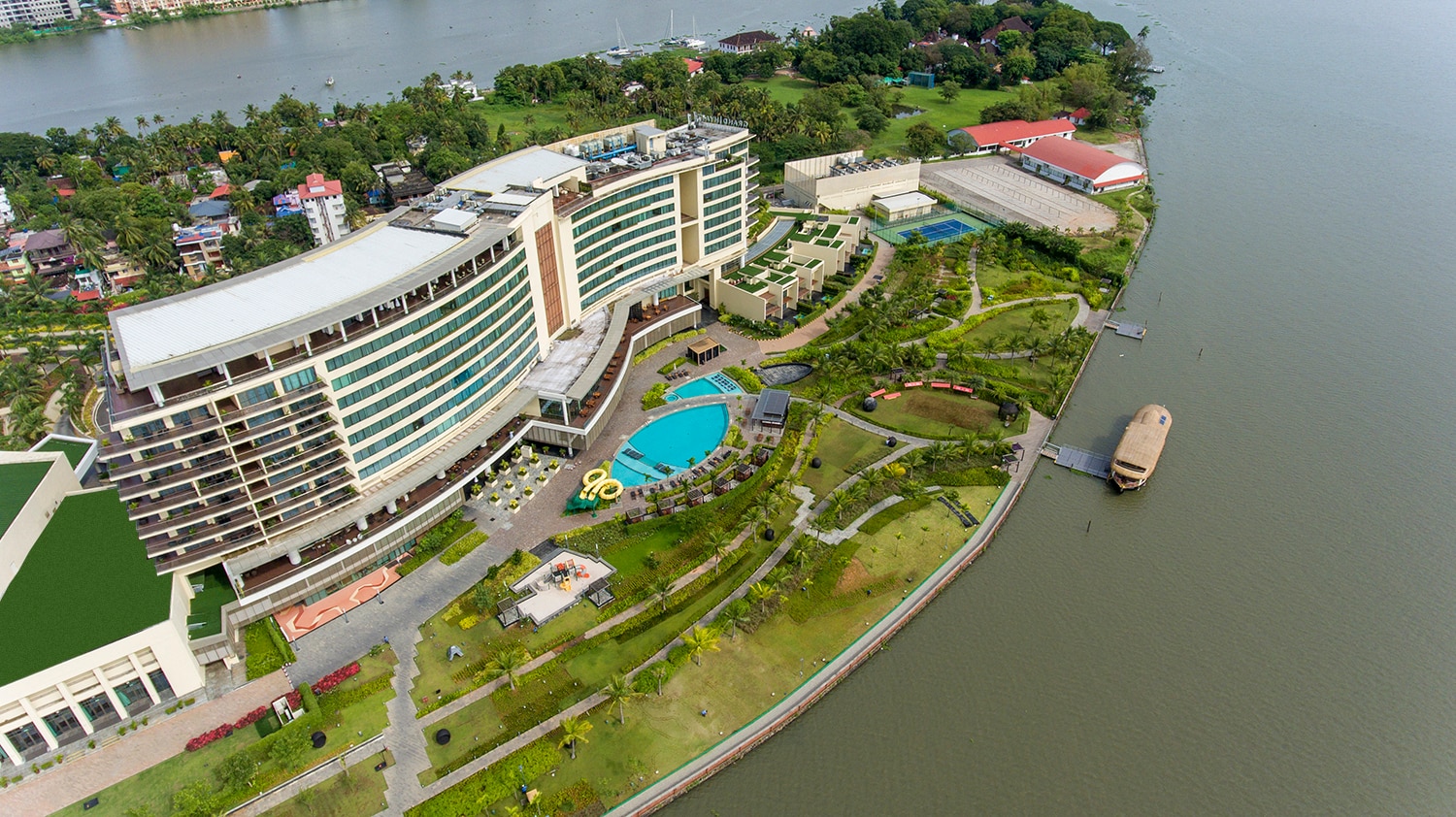