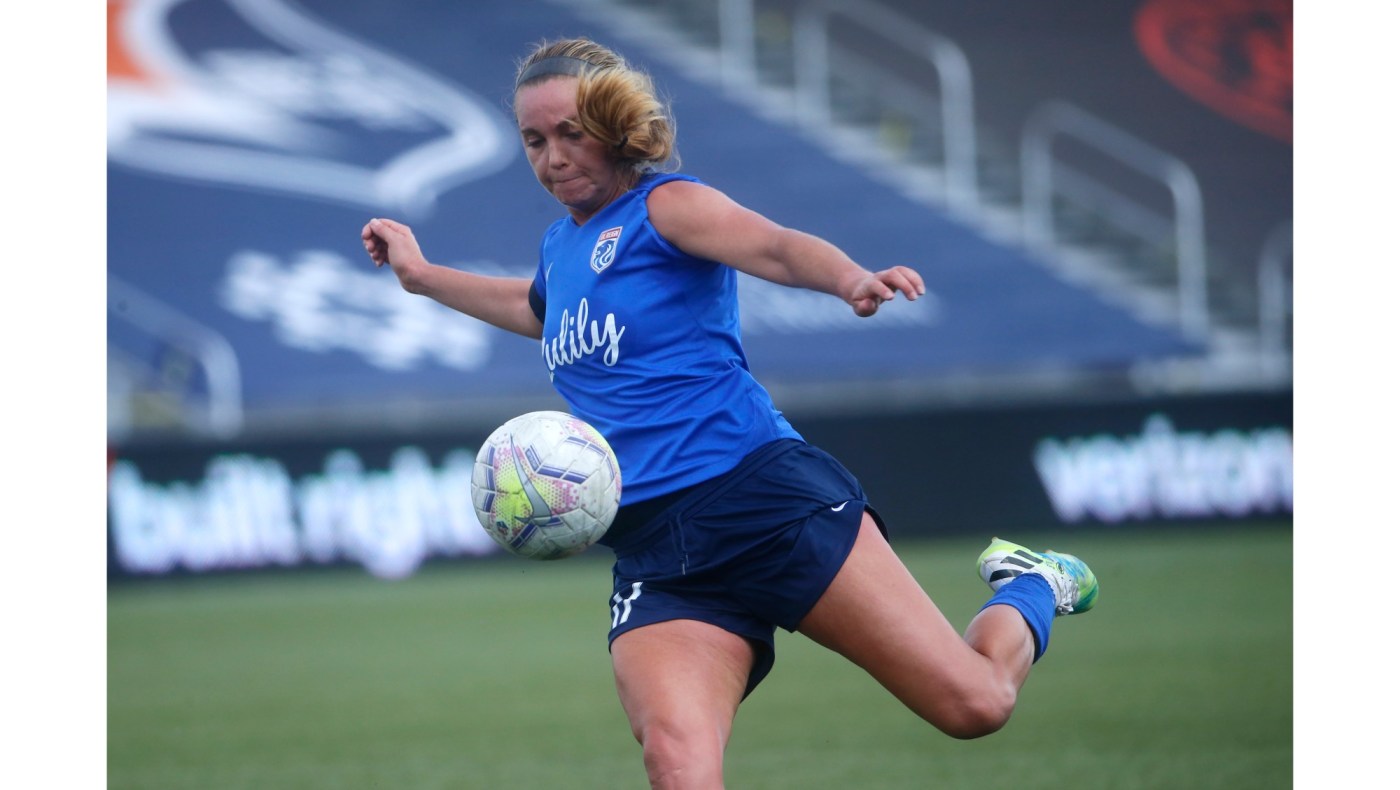 Angel City FC and San Diego Wave Futbol Club participated in the draft. Both teams will join the league for the upcoming 2022 season.

Weatherholt, 27, was selected from OL Reign. She’s originally from Laguna Beach and attended San Clemente High before moving to Santa Clara for her college career.

“I am beyond grateful for the opportunity to represent this amazing club and for all the work they’re doing in the community, how they’re investing in the women’s game and the incredible ownership,” she said. “I’m so excited and excited to be coming home. I cannot wait to get started.”

Weatherholt was drafted by the Orlando Pride in the fourth round of the 2016 NWSL College Draft. She spent four years with the Pride and was then traded to the Reign.

Weatherholt played in 19 games last season with the Reign (1,029 minutes).

ACFC selected a pair of forwards with its second and third picks. With the second pick, ACFC chose Claire Emslie from the Orlando Pride. Emslie, 27, is originally from Scotland. She has had stops at Manchester City and Everton.

Spencer, 31, comes from the Houston Dash. She has played with the Washington Spirit, Orlando Pride and OL Reign in the NWSL. In May, she was acquired by the Dash in a trade with the Reign. Spencer played 18 games last season.

With its fourth pick, ACFC selected defender Paige Nielsen, 28, who graduated from North Carolina in 2015 and joined the Spirit in 2019. She played in 19 games last season for the NWSL champion Spirit and in three years, she made 50 appearances.

“We’ve talked before about our ability to have some sort of tactical flexibility, so that was something that we looked at with the players (selected),” ACFC coach Freya Coombe told CBS Sports Network. “I think that the pickups we’ve got have done a fantastic job of being able to play in multiple positions and they’ve got great experience within the league.

“I think they’re going to bring some excitement to the league and to the fans.”

Up next is the NWSL College Draft, scheduled for Saturday at 11 a.m., also on CBS Sports Network.