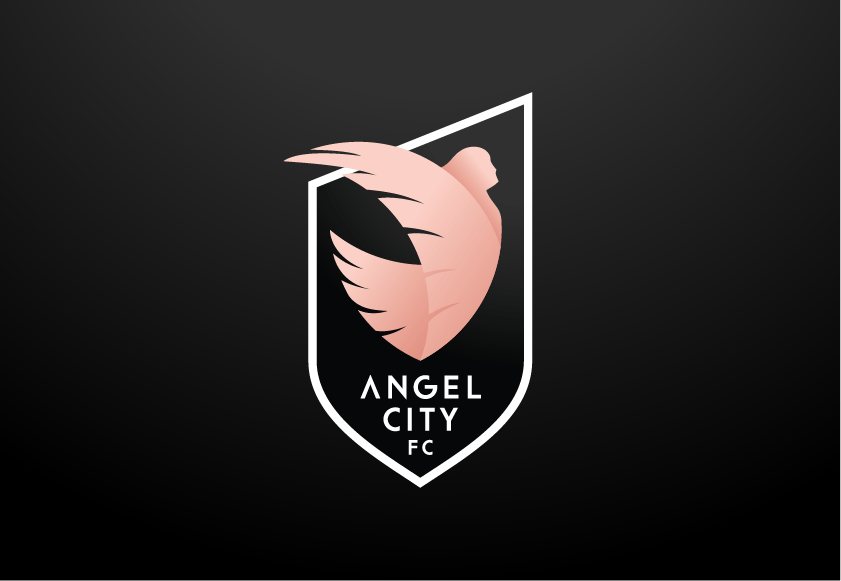 These are busy days for the staff of Angel City FC.

The roster-building continued Thursday with four players selected in the NWSL Expansion Draft, on Friday with the signing of Canadian national team defender Vanessa Gilles to a one-year contract with an option. and Saturday is the NWSL College Draft.

The draft begins at 11 a.m. and will stream live on Paramount+ and CBS Sports HQ.

Angel City didn’t have a first-round pick after sending it to Racing Louisville FC in the trade for Christen Press in August. On Thursday, the club traded back into the first round, sending the No. 26 pick and $125,000 in Allocation Money to the Houston Dash for the No. 6 pick.

The process of a building a first roster, according to Sporting Director Eniola Aluko, has been challenging, but exciting.

“Everyone in the technical area, we all wanted to be part of this organization to build this team,” Aluko said. “At no point have I ever thought, ‘Oh my God, this is terrible.’ The fun part is trying to figure out what our team is going to look like and what players are we going to bring in.

“But it is challenging. We’re not the favorite club around the league when we’re trying to take team’s players, but whether it is us or San Diego, teams don’t want to lose players, so you have to be ready to have difficult conversations with opposite GMs and coaches.”

“It’s all been a lot of fun and an honor to be part of creating history,” Aluko said.

Top Drawer Soccer had South Florida forward Sydny Nasello as the No. 6 pick going to Houston before the trade. With ACFC’s already deep forward line, the club might be able to secure a piece in the midfield with the likes of Savannah DeMelo (USC), Emily Gray (Virginia Tech) and Raleigh Loughman (Michigan), all slated to be Top 10 picks.

Angel City currently has 14 players on its roster. Aluko said that there will be more signings next week.

“The midfield was a big focus for us in the Expansion Draft and bringing in somebody like Dani (Weatherholt) really secures that and gives us that experience in the midfield,” Aluko said. “Up front, we want to be dangerous. We want to be the team that when teams are preparing to face us, we’re keeping them up at night. Every forward we’ve brought in, can play across the front, with a multi-dimensional nature and we’ve brought in an experience goalkeeper in DiDi Haracic.

“I think we’ve been balanced and we’re still building that out. In terms of what else do we need, just great players with great character that’s going to help our environment and make us competitive on the field.”

The club also announced that as of Friday, it had sold 13,200 season tickets. ACFC will play its home games at Banc of California Stadium.

Read More »
PrevPreviousPeople infected with omicron have better outcomes than those with delta, study says
NextCommissioner George Kliavkoff on the state of Pac-12 football and the strategies for a turnaround – Daily BulletinNext