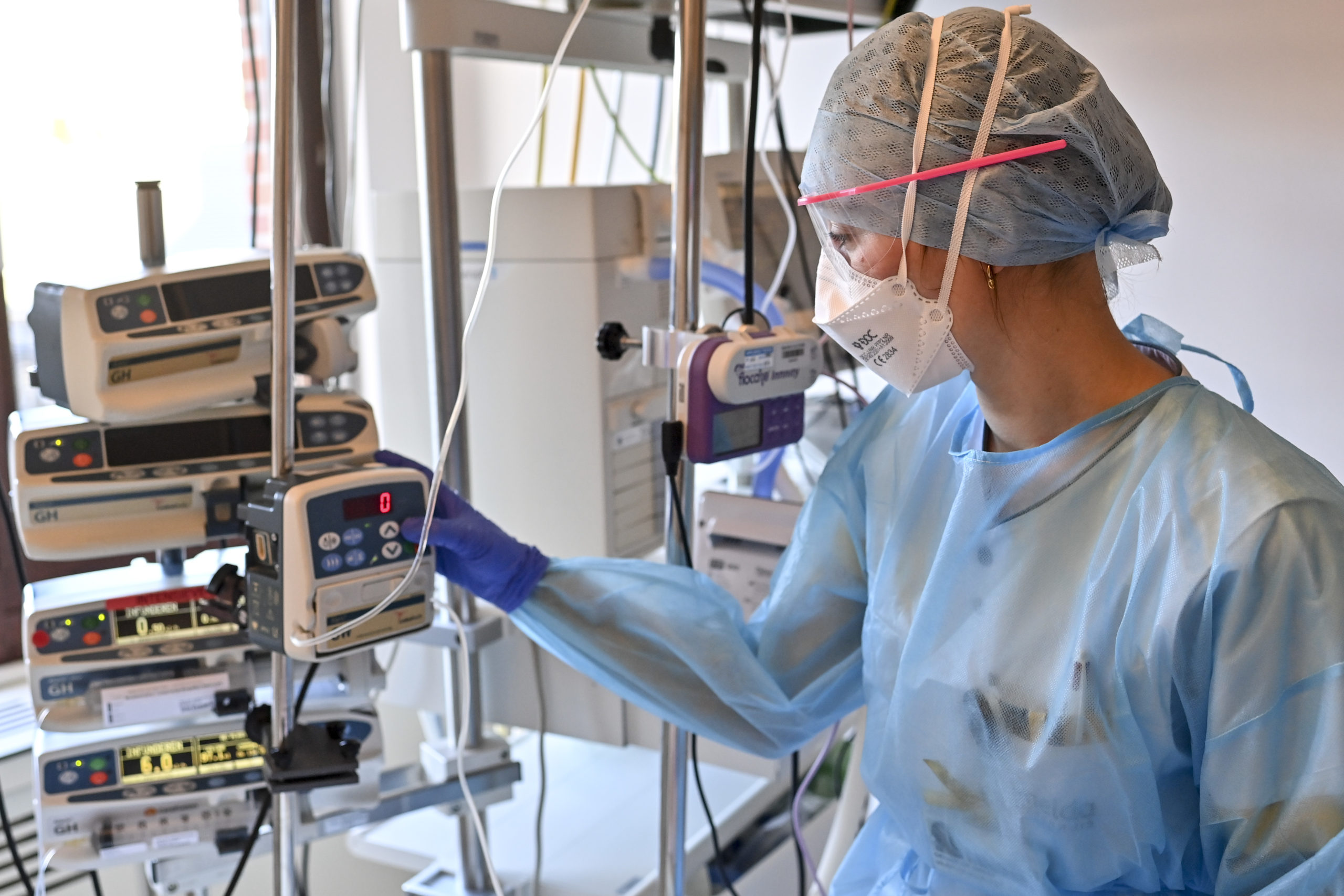 Belgium is dropping the requirement for fully vaccinated people to self-isolate if they come into close contact with someone infected with COVID-19.

The rule applies to anyone who received their second vaccine dose or booster in the last five months but does not apply to unvaccinated people, who must still isolate for 10 days. This period can be cut to seven days however, with a daily negative antigen test through day 10, broadcaster VRT reported.

For vaccinated people who fall outside of the five-month gap, they must also isolate for 10 days, but can be released on day four with a daily negative antigen test through day 10. The new rules, backed by federal and regional health ministers on Tuesday, will come into effect on January 10.

Ireland, which currently has the highest rates of infection in Europe, is also considering the same measure. Tánaiste Leo Varadkar said the current isolation rules for close contacts were causing problems across essential services including critical infrastructure, reported RTE.

The country has already cut the isolation period for infected people from 10 to seven days as cases skyrocketed over the Christmas period — an approach also taken by the U.K. and Spain.

Meanwhile, Greece and France have announced a move to five days’ isolation for infected people who are fully vaccinated, while Portugal is currently considering it, as well as dropping isolation entirely for close contacts.

The U.K. was the first country in Europe to drop isolation for vaccinated close contacts, in August last year.