Budget for stability, development | The Chronicle

The main thrust of the National Budget for next year given yesterday by Minister of Finance and Economic Development Mthuli Ncube was to accelerate economic development, find more money to give civil servants a better deal, and ensure the that wide range of people needing help get it.

At the same time the budget ensures that macro-economic stability is tightened, the major fiscal prudence is maintained to ensure that continued growth is pushed forward. The gross domestic product expected is likely to be $21,8 trillion, about 3,8 percent higher than this year.

Revenue is likely to be around $3,9 trillion, most of the money likely to be $3,5 trillion coming from taxes and the rest coming from fees and other sources. Expenditure will be just below $4,25 trillion. The small gap will be $337 billion, and the borrowing will be for capital development.

Besides the local inputs, the projected revenues, will be complemented by both domestic and foreign resource mobilisation initiatives to the tune of ZWL$575,5 billion, bringing the 2023 total Budget envelope to $4,5 trillion, Prof Ncube said.

“Consequently, total expenditure for the year 2023, are set at ZWL$4,5 trillion, including loan repayments of ZWL$248,6 billion.”

Key infrastructure projects such as the Harare-Beitbridge highway upgrade and construction of Lake Gwayi-Shangani, have been allocated $1,1 trillion as the Government moves to accelerate their

Prof  Ncube, said the allocation will prioritise on-going and stalled projects over new projects to ensure the sustainability of interventions under the difficult global and domestic financial conditions.

Unlike previously when most projects were funded from the budget, this time the funding would be mobilised through a different funding mix.

The budget had very little changes in taxation, with most of the changes having been done in the mini-budget in the middle of this year, and with very little inflation since the reforms then. VAT is increased marginally to 15 percent, although a little more zero tax on essentials, but the rest of the reforms on tax are to ensure that those should pay a particular tax pay, and pay on time. Delays in payments attract 200 percent annual interest, and the equivalent of US$30 a day will be charged for other delays. VAT collection is being tightened and being paid on time and the banks who have been found to be delaying passing on the tax payments by their customers have to now transfer quickly.

When we come to the major spending, paying the civil servants remains the biggest item, but only just 51,8 percent of the total spending. This continues the modest increase this year and brings civil service payments into line with better practice. In future years the increase will still be there but at lower levels.

As is now typical, the second largest spending is for capital development, jumping from $656,5 billion next year from the $454,7 billion this year. This is the money that is spent on buying dams, roads, bridges, power stations, health facilities, schools and universities and vast numbers of other services.

Several laws are being changed to make sure that ministries, departments and agencies perform the due diligence and the deals are only made with honest businesses rather than those who set huge profits and over-charge.

The Government is not opposed to the private sector, and in fact opens more doors for further investment.

The budget continues to ensure that additional money is available to Pfumvudza/Intwasa, and that programmes build up the finances for lending to youths, women, micro, small-and medium enterprises.

The growth we are seeing in the economy is falling as the global economy hits turbulence, but Zimbabwe will be among the top nations in Africa and in our own Southern African region. Every sector in the economy is expected to see growth next year, with mining and agriculture leading the list, even though global mineral prices are falling marginally as are agricultural prices.

In other words the increases in output are greater than any flows in prices, so Zimbabwe still continues to win.

The budget for next year for the first time starts looking at the potential risks, both in finance and in physical damage, and how these can be minimised so that the economic growth is not derailed. Among financial measures, the budget increases funding for early warning of cyclones and other climate disasters, so damage is more limited, and in ensuring that there is uncommitted cash to sort out damage control without having to cut back on other programmes.

Prof Ncube stressed that some changes in some services need to be priced more effectively. Zimbabwe needs to rapidly expand its electricity supply, and this will mean that the tariffs will need to creep up to cover the costs, especially where there are more higher cost sources in the mix.

Prof Ncube also warned that the independent power producers will need tariffs that cover their costs before most start building power stations. A lot of licences have been issued but a few stations have been started, largely because of viability. 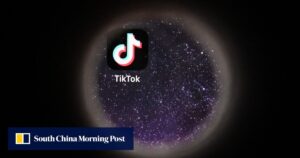 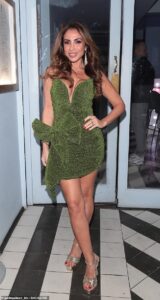 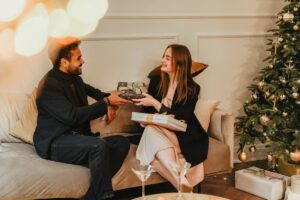 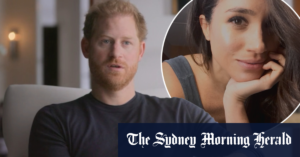 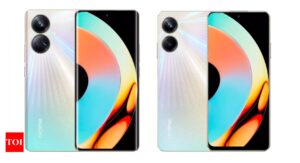 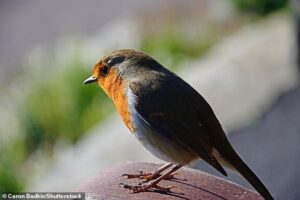