California getting an additional $68M in federal rent relief dollars 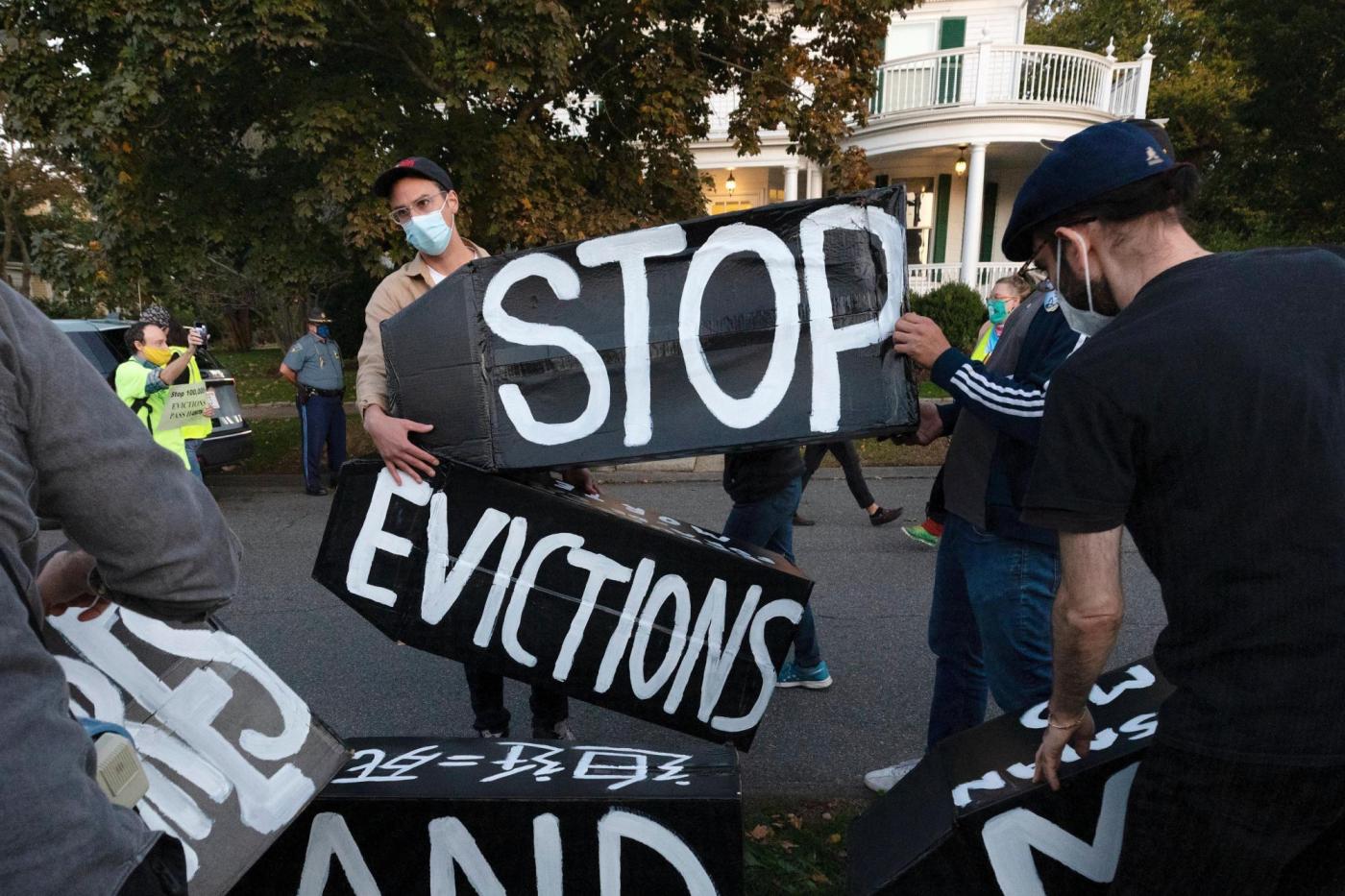 The U.S. Treasury Department approved an additional $68.7 million for California rent relief programs as part of a $239.9 million reallocation of money from states that have been slow to disburse funds to those needing more money, state and federal officials announced Friday, Jan. 7.

The news comes one day after the state unveiled details of a mortgage relief program for middle- and low-income homeowners, providing up to $80,000 per household to owners behind on payments and facing possible foreclosure.

The new funds will be added to the $5.2 billion California received in 2021 to help COVID-19 impacted tenants repay rent missed during the pandemic.

But the $68.7 million is just a drop in the bucket. The state-run Housing Is Key program already has applications seeking $4.2 billion more than its share of the California allotment. That’s not counting the applications made to some 50 local jurisdictions that are running their own rent relief programs.

The state’s rental assistance program has asked the Treasury Department for an additional $1.91 billion for rent relief and plans to ask for even more assistance in the months ahead, the state said.

“California will need significantly more funding from future federal reallocations in order to continue to meet the needs of low-income California renters impacted by COVID-19,” said Lourdes Castro Ramírez, secretary of the state’s Business, Consumer Services and Housing Agency. “We will continue to work closely with our partners at the U.S. Treasury … to help those most at risk of eviction and homelessness stay housed.”

The federal stimulus package passed during the final days of the Trump administration requires the Treasury Department to shift “excess funds” from states that failed to obligate them quickly enough to states that awarded at least 65 percent of their allocation by a specified deadline.

The $239.9 million reallocation announced Friday was the first of “multiple rounds” in which $1.1 billion will be shifted around the country, a Treasury Department news release said. New reallocations are expected every two months.

The Treasury Department news release shows $50.3 million is being distributed to the state-run rent relief program. Another $18.1 million is being disbursed to eight local programs in Moreno Valley (which will get an additional $163,970), Chula Vista, San Diego, Sacramento, Stockton, and the counties of San Diego, Marin and Santa Barbara.

Just under $275,000 will be redistributed to four tribal-run rent relief programs in the state.

The state-run Housing Is Key program had an allocation of $2.6 billion before getting the additional funds announced Friday. But applications filed since March seek more than $6.8 billion from the state program. The state already has approved 145,408 out of 451,650 applications filed as of Tuesday, Jan. 4. Funds committed so far total $1.7 billion, or 65% of the state program’s total allocation.

More than 84% of that relief went to the state’s poorest residents made up of households earning less than half the median income in their areas, the state said.

“Given the state’s large renter population and cost burden, we know demand for resources will continue in the months to come,” California Housing Director Gustavo Velasquez said in a statement. “California has some of the most cost-burdened renters and they should be prioritized as additional federal funding is made available.”

Here’s how to apply for rent or mortgage assistance in Southern California:

For mortgage help, go to camortgagerelief.org, or call 800-569-4287 for help finding a housing counselor.

Renters and landlords of these cities and counties can apply only through the state’s portal: HousingIsKey.com or by calling the state’s toll-free hotline (833-430-2122):

Renters and landlords in these cities must apply to their local program: