Honouring the deep-rooted history of these ancient trees, Save the Banyans of Chevella’s campaign calls for active support in protecting them from being axed

A six-footer looks like a dwarf beside a towering Banyan tree.

Along the Hyderabad-Chevella highway (20 kilometre stretch), the gigantic trees are easily the size of the city’s Metro Rail pillars. Under their shade locals sell toddy, coal-roasted corn or seasonal fruits , using the intertwined roots to secure everything from paper notes to bottles, blades and brooms. The sturdy aerial roots make for a beautiful, dramatic setting.

Over 100 years old, these trees offer a welcome respite from the heat. This two-lane highway has close to 1,176 banyan trees, which makes for a memorable scene, especially during the monsoon. Now the stretch is attracting more attention than ever before. 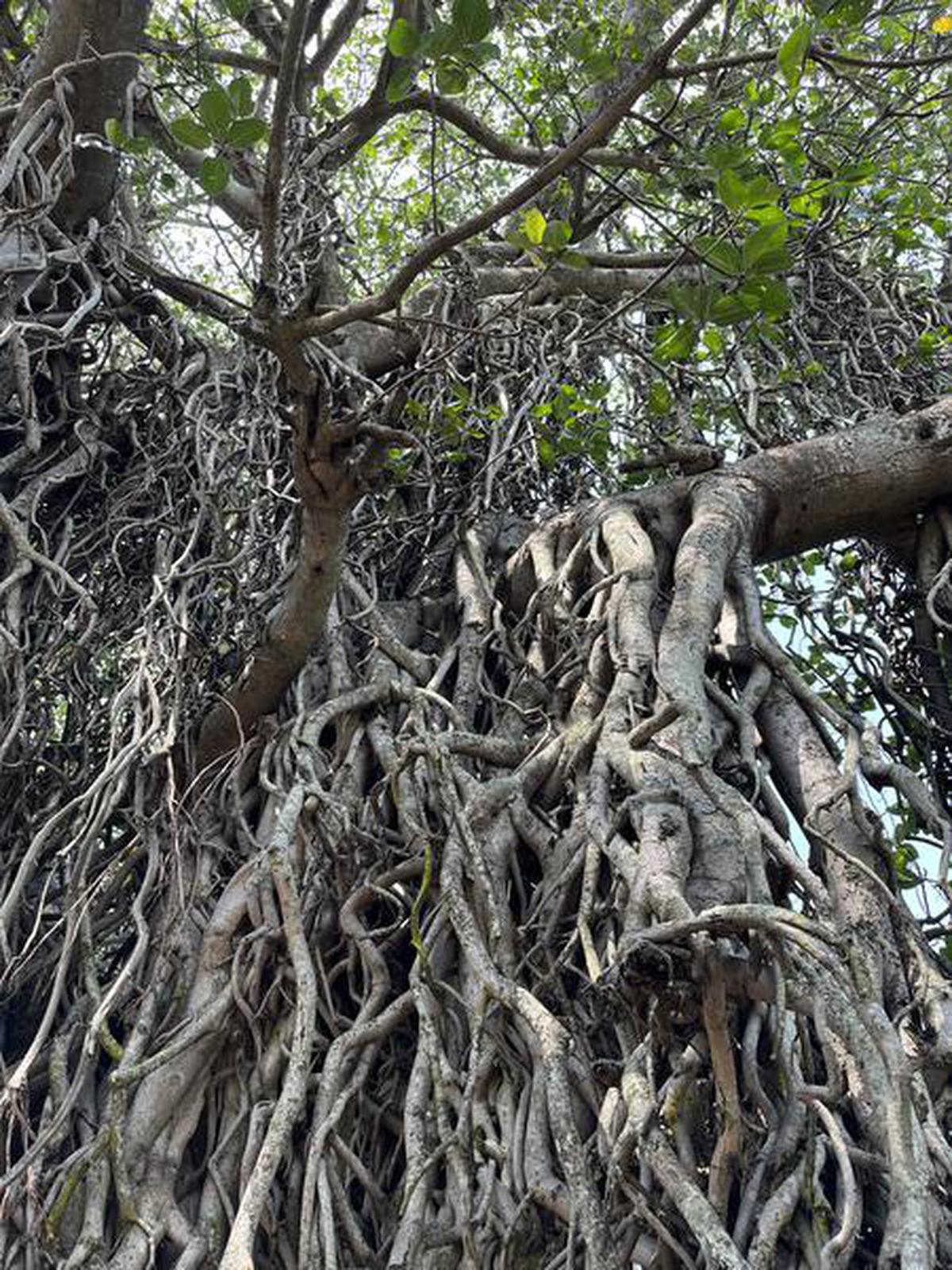 The highway is fringed by 8,000 other trees, and also houses the Mudimiyal reserve forest (a scrub jungle) rich with Palash, tamarind and mango trees. All this in the highway could disappear, as the trees are likely to be axed for road widening, says Sadhana Ramchander, a member of Save the Banyans of Chevella.

The group came together in 2018 when a proposal for widening the road into a four-lane highway made news. At present the movement is running a signing petition on Change.org and have managed over 40k signatures and steadily heading to the 50k mark.

Sadhana explains, “Our work involved doing the rounds of government offices like NHAI, Forest department, filing several RTI queries and looking for alternative solutions. We started making noise after members worked on finding an alternative route — Chilkur to Vikarabad — that can be made without felling the trees.”

Save the Banyans of Chevella’s petition includes

Having found that option, the group decided to involve the public and create awareness. More than 200 members have been active in this mission. Sadhana and Kobita Dass also run The Tree Walkers group, which seeks to connect children with nature through tree walks and talks. They, along with the Save the Banyans of Chevella group, organised a few trips to the site where children painted, read poems and told stories. Sadhana believes that these peaceful initiatives serve to raise awareness and spur people to raise their voices against felling the trees. 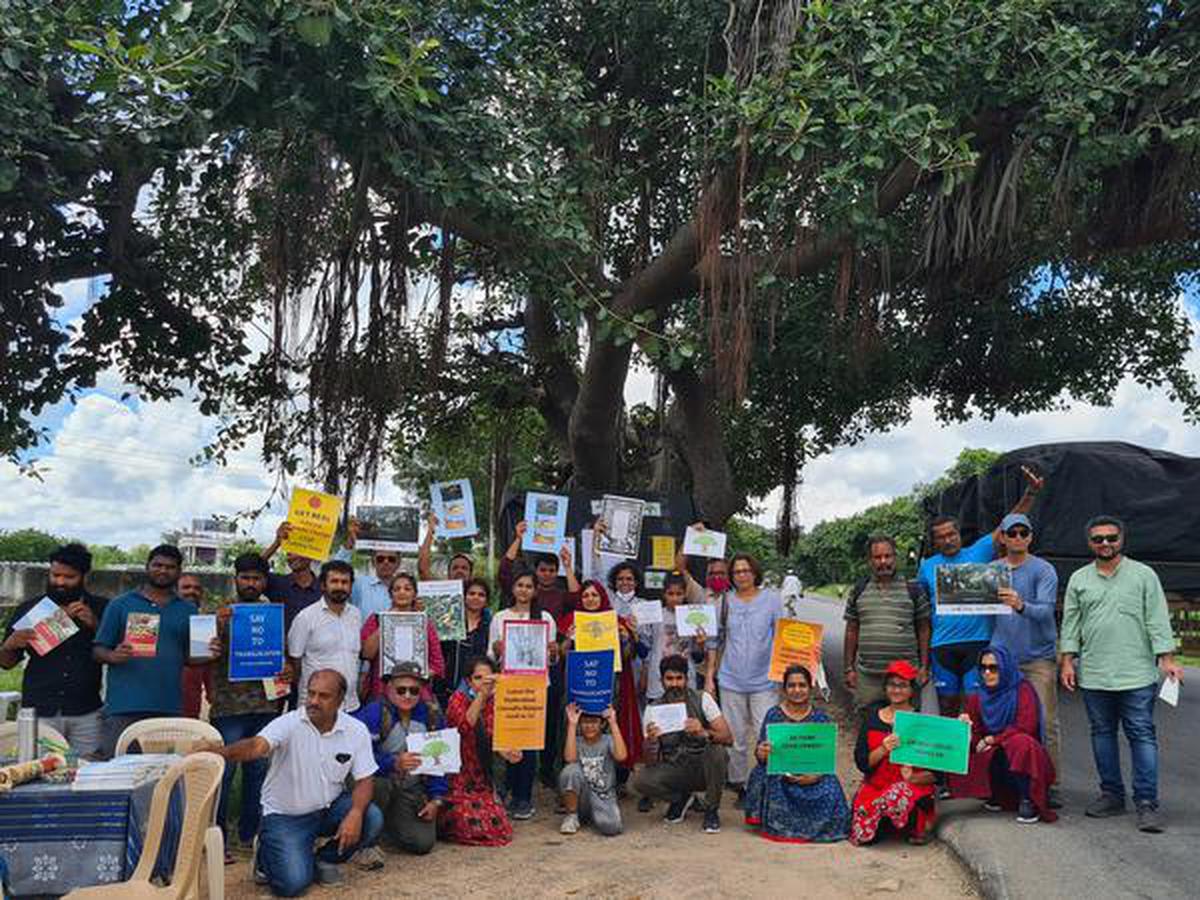 Asiya Khan, a tree walker, says that even though the forest department claims that the trees will be translocated, the group’s botanists and naturists are sceptical. “Translocation of trees of that size and age is impossible. When trees are translocated, most of their branches, the aerial roots are all chopped off. What gets shifted is the trunk making its survival probability near zero.” She adds, “Which extractor can uproot an old banyan tree? Its roots run wide and deep.”

The group plans a Deepavali meet on October 31. “We are planning to take a few children, light diyas and celebrate the trees by giving them (the ones that have space on the sidewalks to accommodate people) a festive look,” says Ashiya.