A Delhi court on November 23 directed Tihar jail authorities to provide food to jailed AAP minister Satyendar Kumar Jain during his religious fast, in accordance with the relevant rules.

Special Judge Vikas Dhull passed the order while directing the jail authorities to file their reply by tomorrow containing details of food provided to Mr. Jain, in the past six months.

The court was hearing a plea moved by Mr. Jain, alleging that the jail administration had stopped giving him the food allowed “as per law”, during his religious fast.

A fresh row erupted on Wednesday after videos of the jailed minister purportedly eating uncooked vegetables and fruits in his Tihar jail cell, emerged, with Union Minister Meenakshi Lekhi alleging that he was enjoying facilities akin to a holiday resort.

The videos surfaced after he moved court alleging he was not being provided raw food according to his religious beliefs. However, the purported videos are dated September 13 and October 1.

Mr. Jain’s application sought a direction to Tihar officials to provide him with food items like fruits, dry fruits and dates, according to his religious beliefs, as he was observing a fast.

“In the facts and circumstances, let Tihar Jail Administration provide the food to Satyendar Kumar Jain, which is available to under trial, if he is on a religious fast keeping in mind the rule,” the judge said.

He directed the jail administration to also file its reply by Thursday as to what food was given to Mr. Jain in the past six months, whether he was on a religious fast during the course of previous 5-6 months and whether the diet, which was being given, had been stopped during the past 10-12 days.

The judge further directed the jail administration to file a medical report of Mr. Jain, including his current weight and MRI scans, if any, by Monday.

During the hearing, the jail administration sought three days’ time to file a detailed report along with the relevant documents which the court had sought from the jail superintendent as well as the medical officer.

The court was told by senior advocate Rahul Mehra, appearing for Mr. Jain, that fruits, vegetables and nuts which the politician was getting, have been stopped by the jail authorities. The lawyer said Mr. Jain was entitled to a special diet during the fast.

The law officer appearing for the jail administration sought an adjournment to file a detailed report.

In the application, Mr. Jain said he was “a strict adherent of Jainism”, but he was not being provided with the basic food that is partaken under his religion and medical facilities inside the prison.

The application said the Delhi Prison Rules provide for diets to be given as per the local or religious customs such as during Navratras and Ramzan.

The ED had, during a bail hearing earlier, accused Mr. Jain of getting special treatment inside the jail.

A Tihar jail superintendent was suspended for alleged involvement in providing special treatment to Mr. Jain in the prison.

Mr. Jain was arrested in a money laundering case based on a CBI FIR lodged against him in 2017 under the Prevention of Corruption Act.

The court had on November 17 denied bail to Mr. Jain and two others in the case.

He is accused of having laundered money through four companies allegedly linked to him. 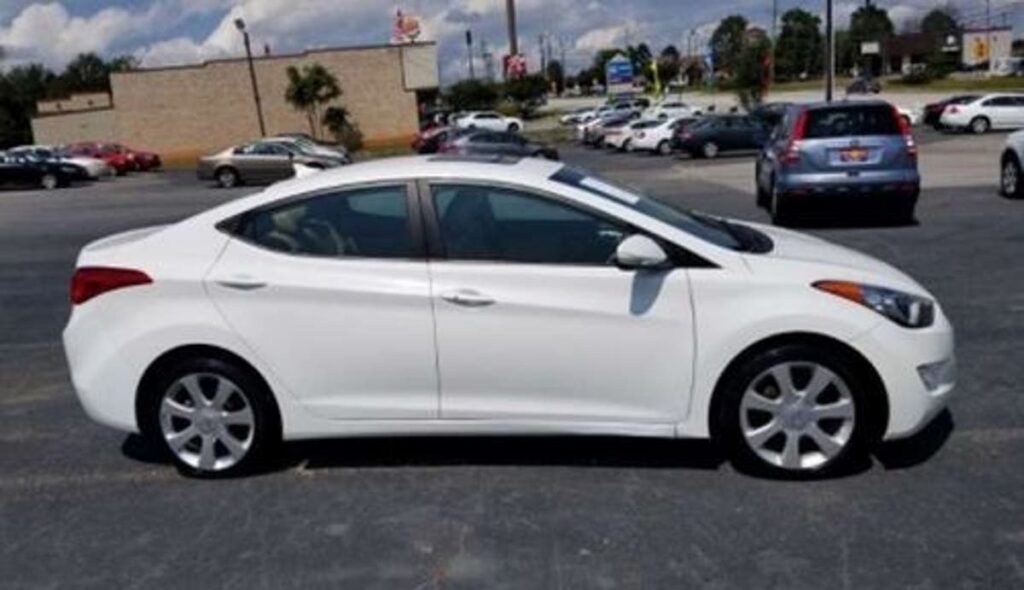 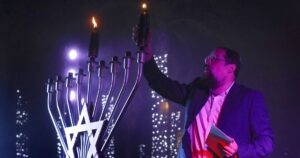 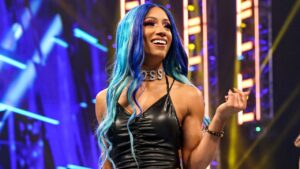 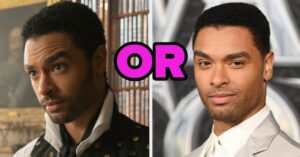 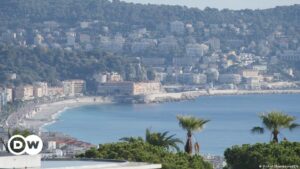 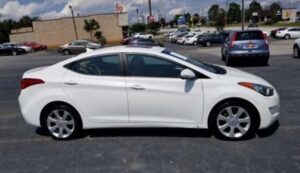 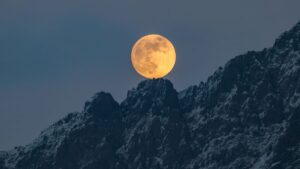