Music is considered to be the greatest therapy today. It helps in calming your soul and at the same time ignites the fire when you really need to groove. And especially when it is about Punjabi music, you just can’t help but tap your feet with as much energy as you have. Punjabi music has something in it which can make even the most shy person dance.

Earlier, this music was limited to only the state of Punjab but now people in other parts of the country are also tapping their feet to Punjabi beats. Several Punjabi artistes have contributed in popularising Punjabi music in all parts of the country and the world and one such artiste is Diljit Dosanjh, who’s also somewhere the first Punjabi singer to make an entry into mainstream Bollywood as an actor. He has contributed significantly to incorporate music from the state into the hindi film and music industry.

Diljit represents Punjabi culture and music everywhere he goes and you can’t stop dancing and listening to his rocking yet melodious tracks whenever they are played. Let’s have a look at some of the best tracks of Diljit Dosanjh, which you can listen to whenever you feel like dancing and enjoying your heart out!

Well, people from outside Punjab might not be much aware of this track but if you attend a Punjabi wedding, you’ll leave the wedding with this song on your lips. Yes. That’s how much this song is played in weddings and is equally loved by the public. This track was released during Diljit’s initial days in the industry and at times, when he wasn’t much popular amongst the audience. But his popularity roared as this song was released and is equally loved by people even after around 17 years of its release. This song is one of the best choices for performing both Bhangra and Giddha. 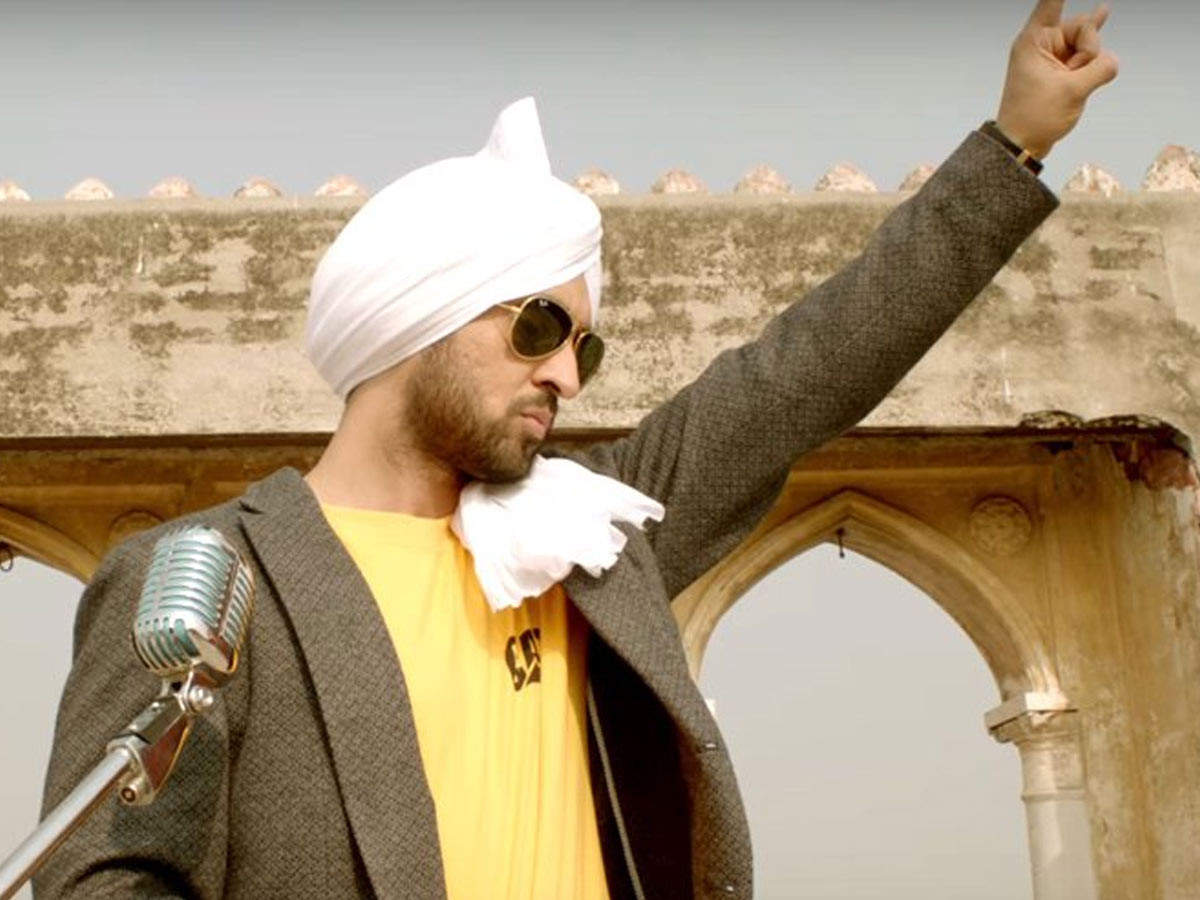 One of the most loved Punjabi songs ever, Laembadgini just blew everyone away after it was released. You could hear the song everywhere, from a small get together to grand parties and functions. The situation hasn’t changed even now. No function is considered complete until you rock the dance floor while grooving on this song. The song has been ruling the DJs for more than 5 years now. 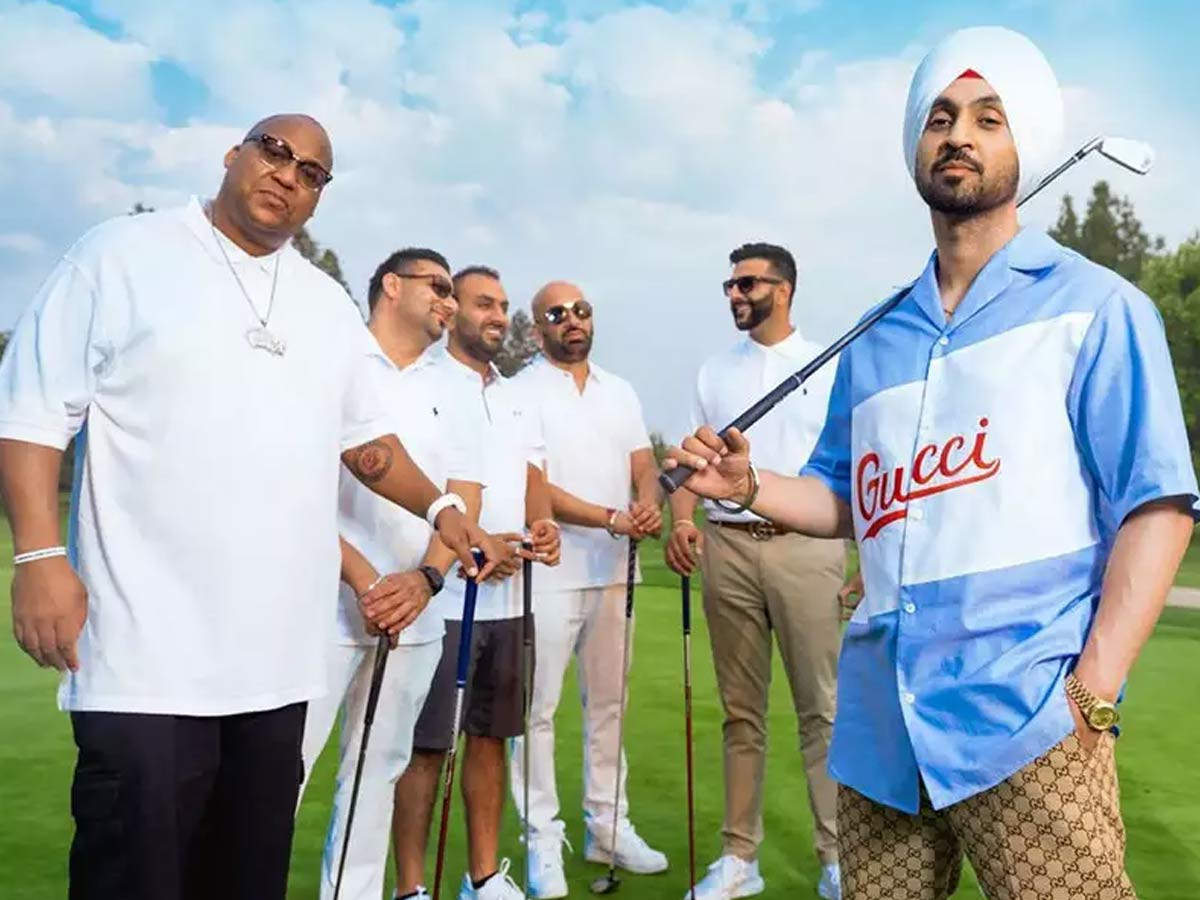 This song has received love from not just Punjabi audiences but also from people residing in other parts of India and the world. One of the most celebrated songs of 2020, Born to Shine stood out from Singh’s 16 songs album G.O.A.T. that was released in 2020. The song continues to shine everywhere you go. The music of this song is its USP as you can’t stop your feet from tapping even when you are sitting. 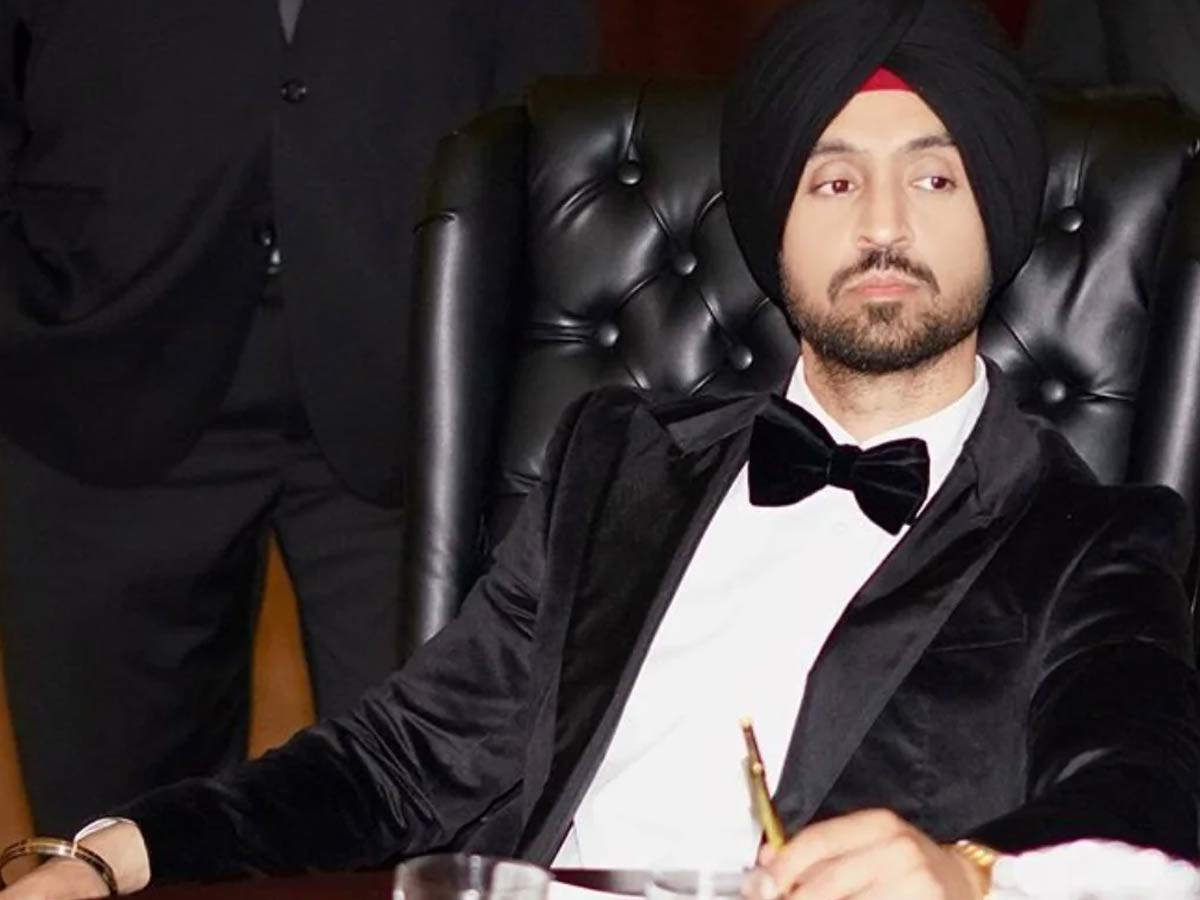 One of the most popular songs of the 16 songs album of the same name, you can hear this song not just on musical platforms but also on social media. This song is so loved that people often create content using this track , be it reels, dancing to it or just posting a picture with the song in the background. With the release of this song, Diljit also ended the fans’ two years long wait for his album. The song was one of the first songs of Singh, which was recognised equally by Punjabi and Hindi audiences. 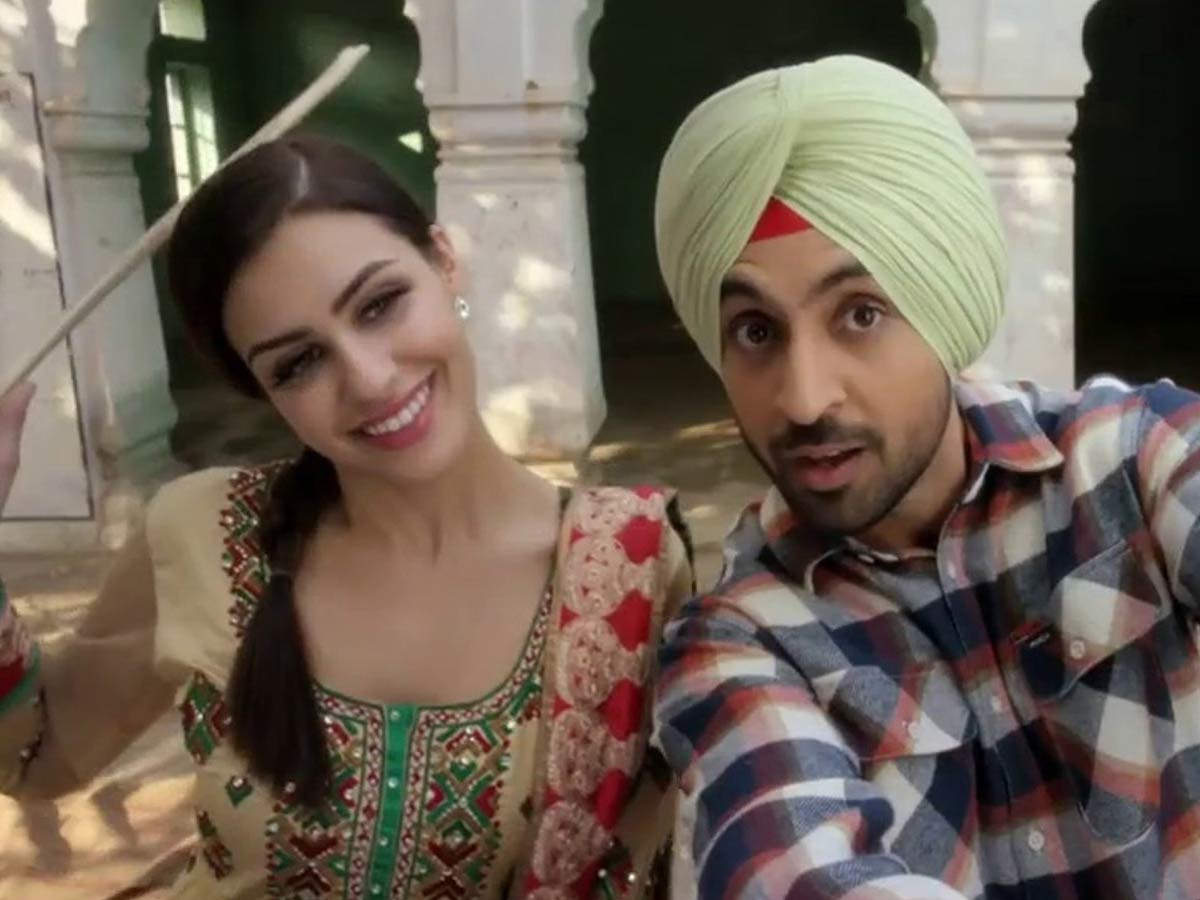 Can anyone think of making a party song on heartbreak? But Diljit did that too. If one listens carefully to the lyrics of 5 Taara, you’ll realise that in the entire song, Diljit is only explaining the betrayal he received by his girlfriend. But he isn’t sad at all, instead he decides to party to vent out his frustration. But he apparently didn’t want to enjoy alone and hence, gave all of us this ultimate party track, so that we all also joined him in dancing and chilling. Also, the song can act as an aid on the hearts of all those who suffer heartbreak ever. Through 5 Taara, Diljit has probably given everyone a new angle and way of looking at heartbreaks. 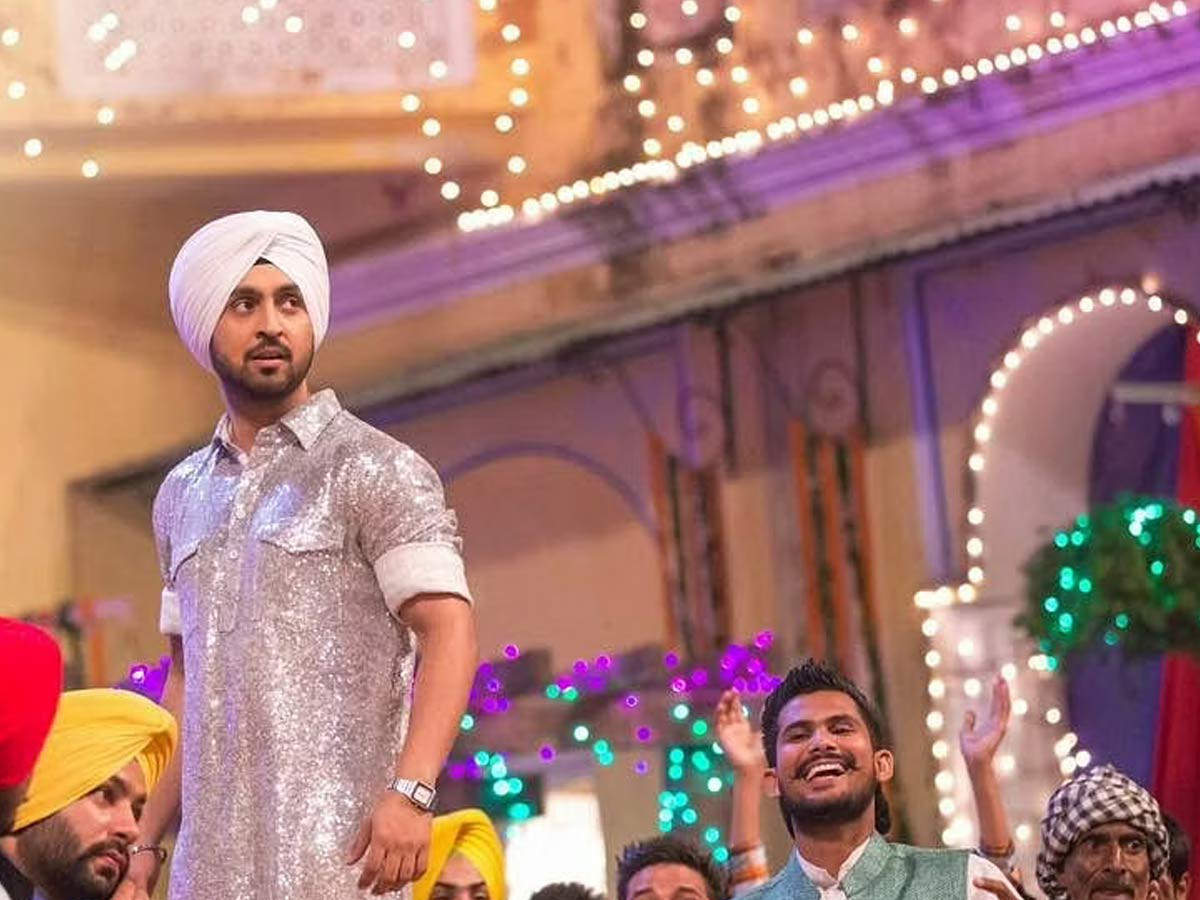 The life of every party, Patiala Peg like its name can make you feel intoxicated just through its wonderful composition as well as lyrics. An ultimate song for all those who consider intoxication to be the best way of forgetting heartbreaks and heartbreakers at the same time. Even the one who doesn’t know how to dance cannot stop himself from shaking his leg on this song, such is the magic of this wonderful composition. The song also drove girls crazy as the glittering grey kurta and white Turban made Diljit look dapper as hell. 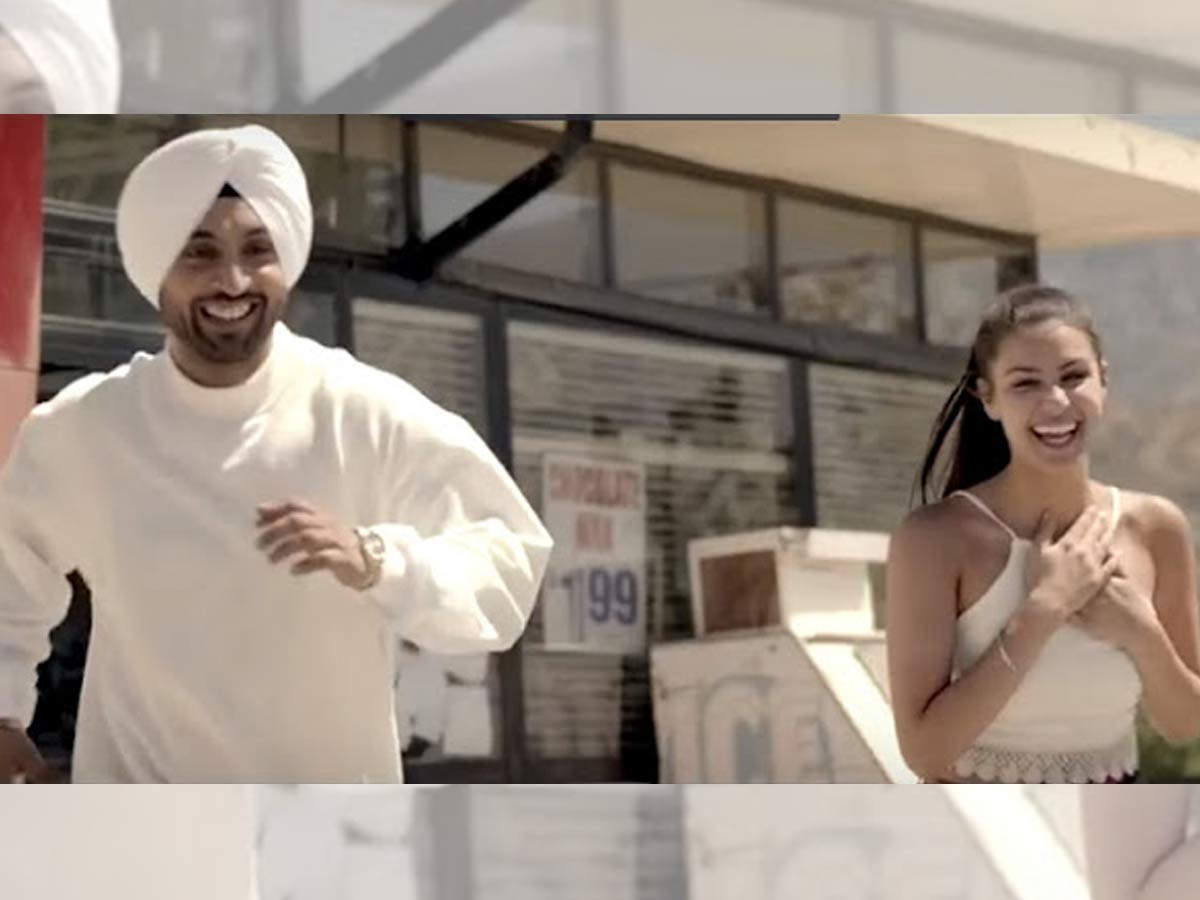 A very different genre as compared to what Diljit usually sings. Diljit’s name is always associated with songs that are going to make you do Bhangra at any cost. But Do You Know was quite different. One of the very few romantic songs sung by Diljit, Do You Know proved that Singh is a versatile singer and his proficiency is not limited to a particular genre. Do You Know also received equal love as received by other songs of Diljit. It is such a soothing song, which earlier used to look contradictory to Diljit’s personality. 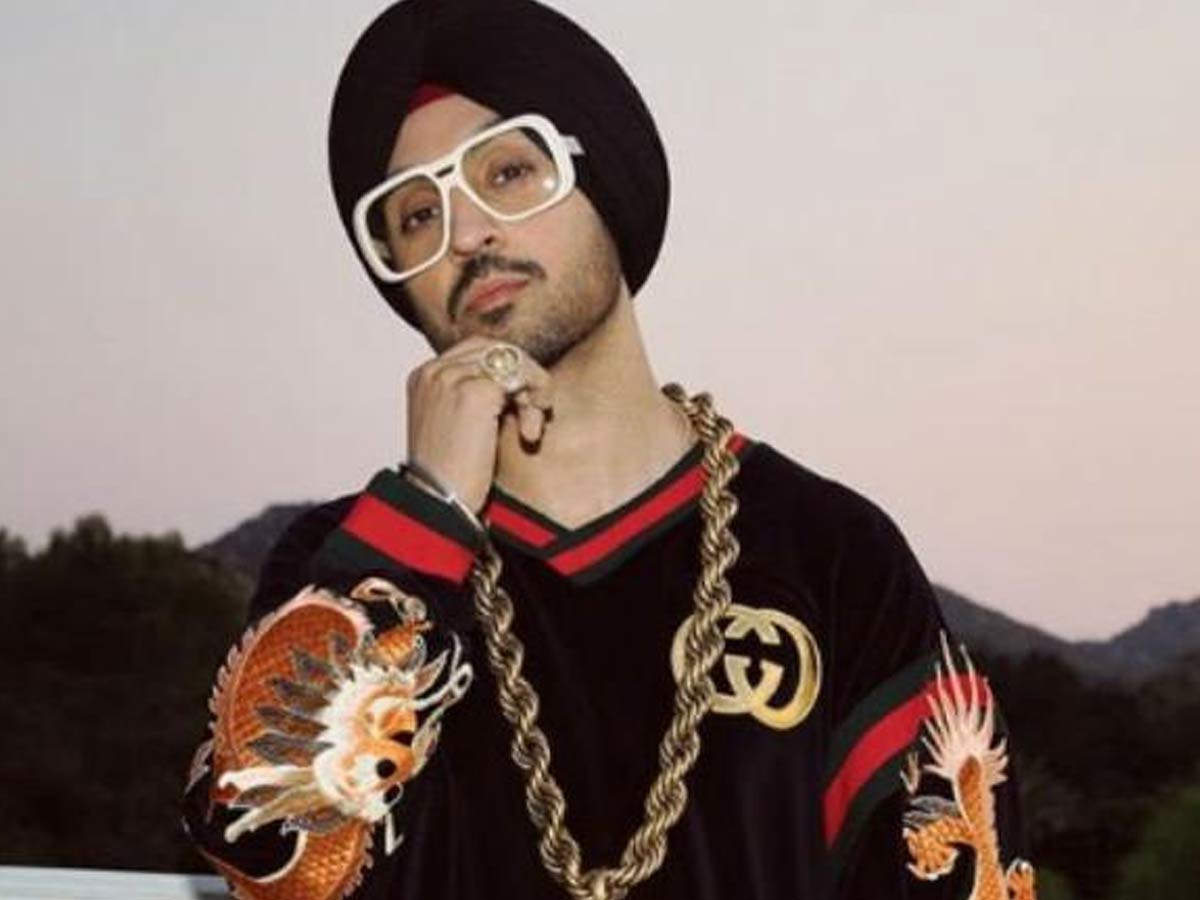 Whenever this song is talked about, the first thing that stands out is the music and composition of the song. Everything in this song is so on the point. The song presents Diljit in his celebrity avtaar and looks jazzy in the jazzy track. The song sets a vibration in your body which will not let you stay calm and you cannot stop but only groove on the track.

Diljit is undoubtedly one of the best singers Punjab and India has, who can give you every kind of song, be it romantic, jazzy, party or religious too. He has also produced some religious tracks, which are soulful and divine. Thus, don’t delay in adding all these songs to your playlist and if you want to dance, don’t stop yourself because these songs won’t let you stop.