ERA plans cheaper electricity for those using cookers at home 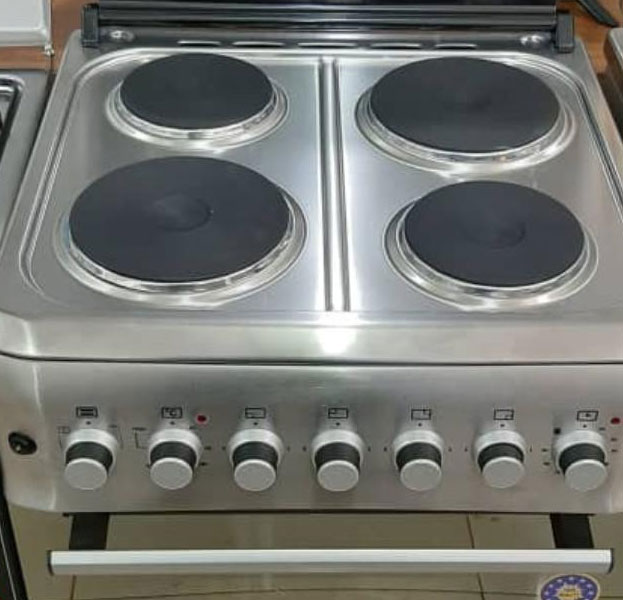 Kampala, Uganda | THE INDEPENDENT | The Electricity Regulatory Authority- ERA, has approved a new tariff plan that is aimed at reducing electricity bills significantly for industries and domestic cooking. According to the new tariff structure, homeowners using electricity for cooking will pay Shillings 412 per kilowatt-hour (unit) starting January 2022.

The tariff structure review also targets to reduce the bills for institutions that use firewood and other biofuels for cooking as well as for large industries.

Currently, the domestic user pays a single tariff of Shillings 250 for the first 15 units under the Lifeline Tariff and thereafter Shillings 747.5 for the rest of the units, which is also the most expensive of all the consumer categories.

This domestic tariff will remain, but for those households that use electricity for cooking, there will be a special tariff, according to the regulator, which will be charged according to how much power one used. According to the plan, the ‘domestic declining block tariff, will benefit domestic consumers who use electrify to cook and consume between 81kWh and 150kWh per month.

Dr. Sarah Kanabi Wasagali, the ERA Board Chairperson, says that this is also aimed at increasing demand for electricity by making it more affordable to Ugandans to make the energy sector more self-sustaining.

This is also part of other efforts targeting a reduction in power tariffs to increase its demand across all categories of consumers. Following the tariff structure review, the lifeline tariff of Shillings 250 per unit is now applicable to the first 15kWHs per month for only customers who consume no more than 100kWH per month.

Dr. Wasagali says that the review of this tariff was aimed at targeting only the “deserving low-income earners given the objectives of social tariffs”.

To boost demand in this category of consumers, the Ministry of Energy has also recommended that electricity distribution companies partner with dealers in electrical equipment to increase their availability.

Under this arrangement, the government will encourage a partnership between the dealers and financial institutions to introduce financing products for the purchase of electric domestic cooking equipment.

The Minister of Energy and Mineral Development, Ruth Nankabirwa, says that this is aimed at making the plan complete, otherwise the objectives might not be achieved if people are not given easier access to quality electric equipment.

Nankabirwa also warned that there are some consumers who will want to take advantage of this to do business like baking at home but says the ERA and the distribution companies already have the technology that will be used to separate the activities.

For now, she says the tariff plan will target those who already have cooking equipment but feel they cannot afford to fully utilize them and have been using charcoal.

ERA and the ministry forecast that electricity demand will grow at an annual rate of about 11.6 percent in 2022, while Uganda Electricity Transmission Company Ltd could increase its energy purchases from 5,014 GWh in 2021 to 5,595 GWh in 2022.

Electricity generation installed capacity is also expected to grow to almost 2000 megawatts. This calls for a corresponding increase in demand to limit spending on unused energy. In response, the government is also launching a pilot project under which electricity will be supplied to two industrial parks at 5 cents.

The pilot implementation will involve the direct purchase of electricity by consumers in Buikwe MMP Industrial Pak in Bwikwe District and Liao Shen Industrial Park in Kapeeka, Nakaseke District. Minister Nankabirwa says the pilot is also due to start next month and its performance will inform whether to roll it out or not.

Another ongoing pilot that has been approved targets large institutions that use wood fuel for cooking, like hospitals, schools, and prisons. The pilot is being conducted at Mwanamugimu Nutrition Unit at Mulago National Referral Hospital, where electricity will be supplied at 400 shillings per unit.

The post ERA plans cheaper electricity for those using cookers at home appeared first on The Independent Uganda:.

Read More »
PrevPreviousLayering need not be boring; take a cue from celebs on how to get it right
NextFrance reports new coronavirus variant detected — MercoPressNext