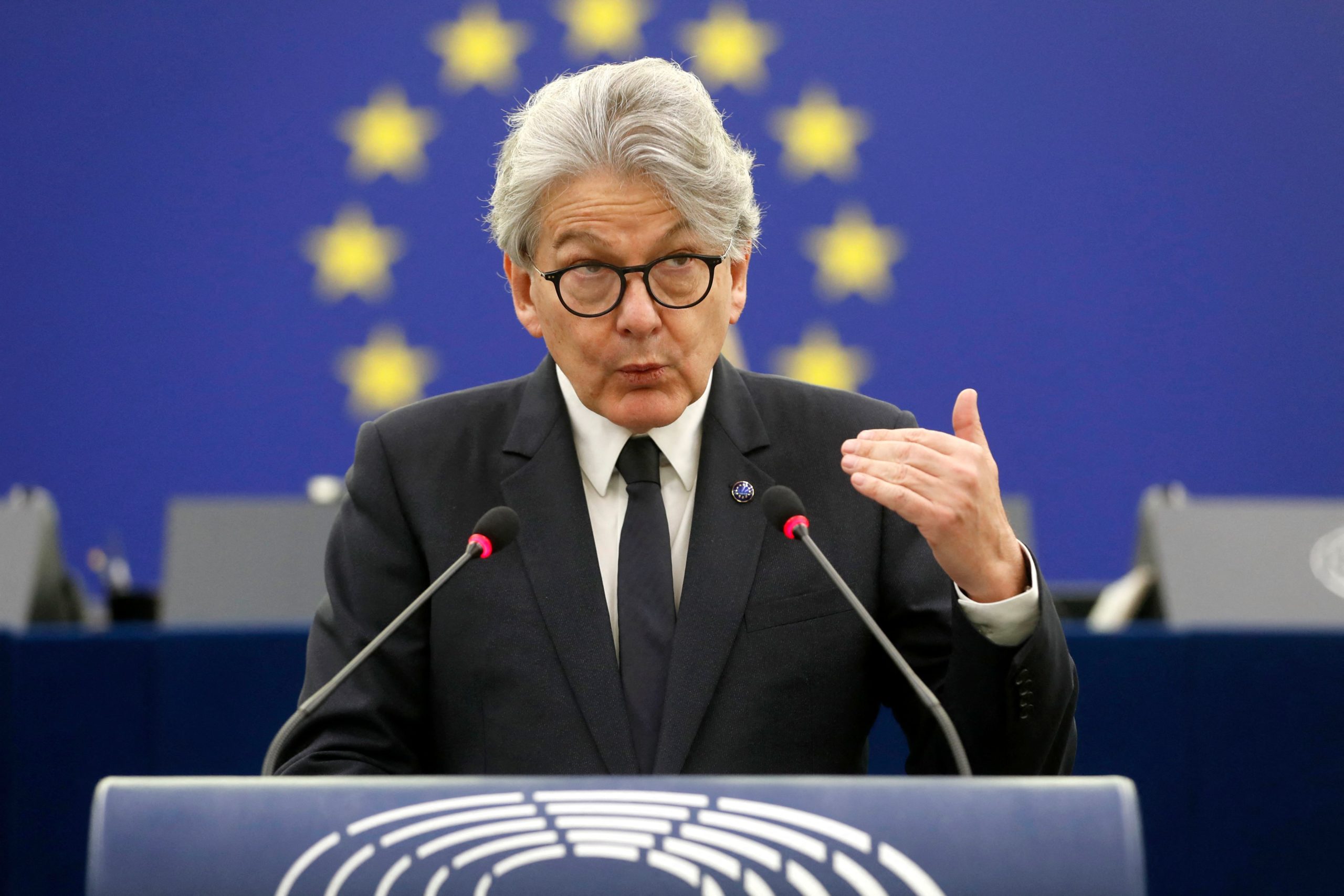 The European Commission is planning to unveil a proposal early next year for new powers that would allow Brussels to secure supplies during a crisis, according to an internal message seen by POLITICO’s Brussels Playbook.

Europe has encountered serious vulnerabilities in its supply chains over the past year on a number of fronts. The EU was caught flat-footed in the coronavirus vaccination race and had to take contentious measures to limit exports and keep jabs in the bloc. That crisis only compounded existing worries about dependence on Asia for critical imports ranging from face masks to microchips.

In particular, the European Union worries that 98 percent of the rare earth metals that it needs in a host of industrial applications come from China. A shortage of magnesium from China has also become a major headache for producers of cars, planes and electronics.

In a New Year’s message to his staff, Internal Market Commissioner Thierry Breton said Brussels would present the new law in the “spring.”

The law will consist of a “toolbox of measures that can be activated to ensure security of supply during a crisis,” Breton wrote, which could mean export controls and powers for the EU to request information from companies on production, stockpiles and their supply chains.

It would also include “mid-to long-term measures … to address structural strategic dependencies, diversify sources of supply and increase EU industrial capacities.” Officials say this will include measures aimed at reducing the EU’s dependence on China.

Still, Europe’s supply chain woes during the pandemic had internal as well as external causes, in part triggered by border restrictions and bans on medical equipment exports within the bloc. France seized mask shipments moving across the EU that passed through its territory, and Germany imposed unilateral export bans. France maintained its national export restriction on masks even after the EU had imposed one for the entire bloc.

European Commission President Ursula von der Leyen first hinted at the new law in a speech earlier this year, when she said Brussels was “working on a Single Market Emergency Instrument” to “ensure the free movement of goods, services and people, with greater transparency and coordination … [and] fast-track decisions, whenever a critical situation emerges.”