Euro 2020: Roy Keane claims Jadon Sancho must ‘do MORE’ to force his way into the England team

By Cian Cheesbrough For Mailonline

Roy Keane has claimed Jadon Sancho needs to improve his end product to force his way into the England team this summer.

The Borussia Dortmund winger, who has been heavily linked with a move to Manchester United, was included in England’s 26-man Euro 2020 squad and will hope to make his mark on the international stage.

But it remains to be seen whether the 21-year-old will feature from the start for England amid a wealth of options at Gareth Southgate‘s disposal. 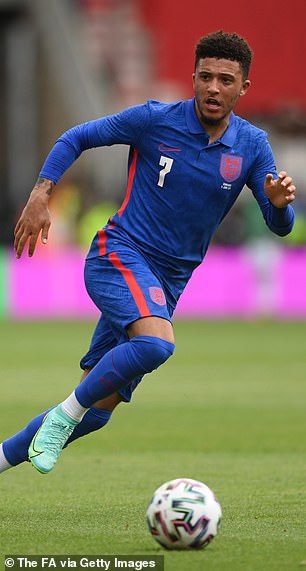 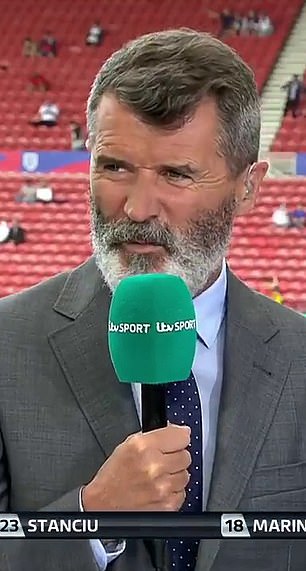 He was given a chance to shine in England’s final warm-up game against Romania on Sunday, but struggled to inspire his side as they failed to score during his 64 minutes of action, although he did strike the bar with a curling effort.

And former United captain Keane says Sancho, along with Marcus Rashford and Jack Grealish, needs to improve on his output if he is going to beat the likes of Phil Foden and Raheem Sterling for a starting spot.

‘A big question mark for any young player is his end product,’ Keane told ITV.

‘He showed some nice touches but needs to be a little bit more to force his way into the England team. 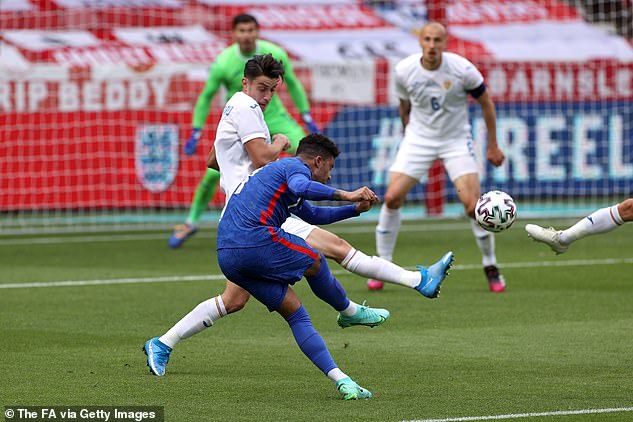 ‘When he’s in a wide position his job is to go past people. He needs to do a bit more – the same for Grealish, the same for Rashford.’

Sancho has three England goals and five assists in his 19 caps so far but has a proven record of contributing at club level for Dortmund.

He has an impressive 50 goals and 64 assists in 157 appearances for Dortmund, where he still managed 16 goals this season despite a relatively quiet campaign by his standards.