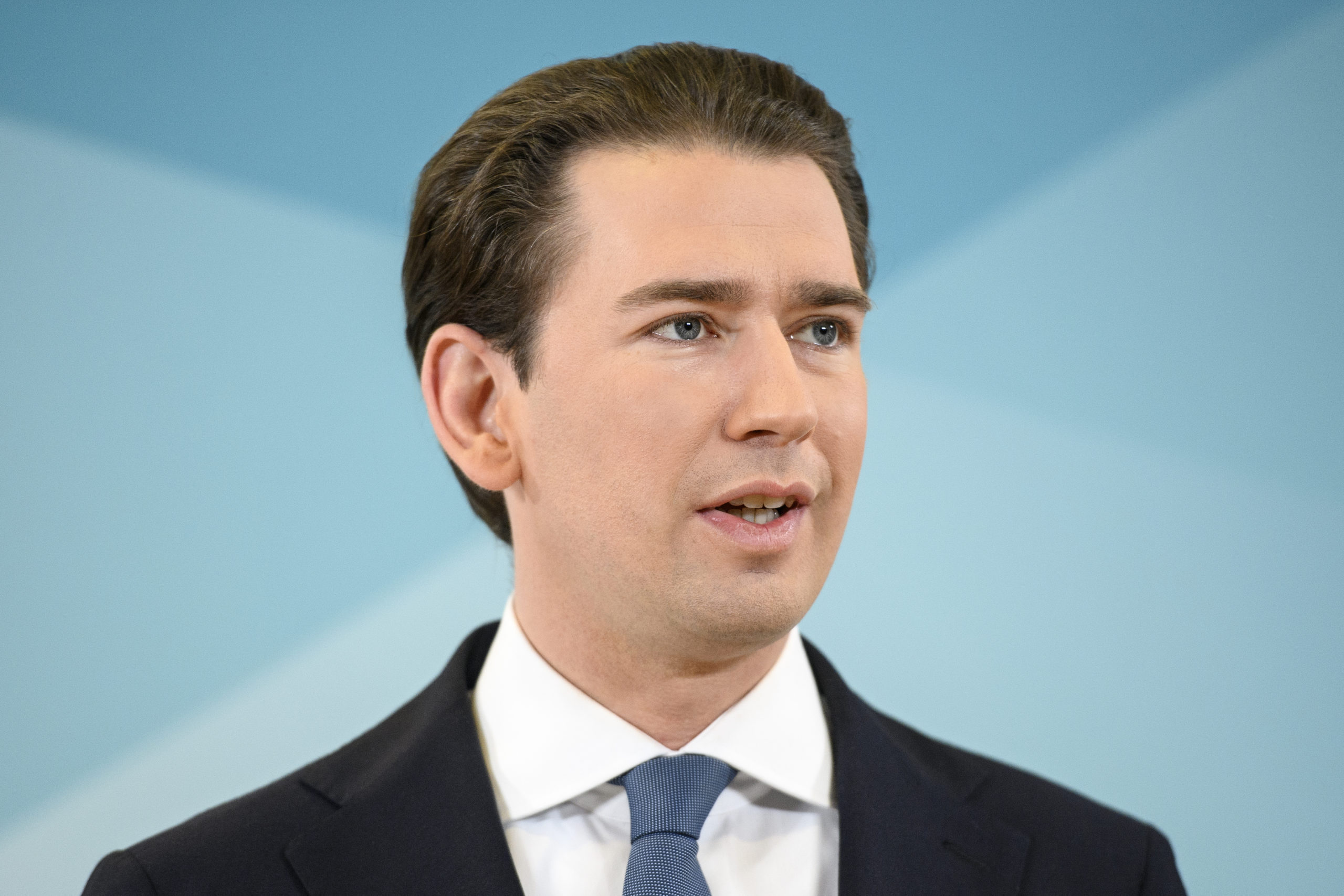 Former Austrian Chancellor Sebastian Kurz has a high-ranking managerial job lined up for the new year — working for thebillionaire Peter Thiel, according to Austrian media.

Kurz will be a global strategist for Thiel Capital, whosefounder, the German-American billionaire Peter Thiel, is a long-time acquaintance of the former chancellor, the Austrian daily Heute reported Thursday.

Thiel — who co-founded PayPal, was the first outside investor in Facebook and later startedPalantir Technologies — was also an early backer of Donald Trump’s political ambitions.

Palantir Technologies, which specializes in big data analytics, has been embroiled in a number of controversies. In June 2020, U.S. lawmakers criticized Palantir’s participation in the U.S. government’s COVID-19 tracking program (HHS), alleging the company was using HHS health data to help U.S. Immigration and Customs Enforcement (ICE) track and arrest undocumented immigrants. The company also took over a Pentagon defense contract known as Project Maven after Google dropped out due to a backlash.

Kurz resigned in October and announced his withdrawal from politics in December after being mired in a corruption probe. His annual income will be over €300,000, according to Heute.

CORRECTION: This article has been updated to correct in which capacity Kurz will work for Thiel.