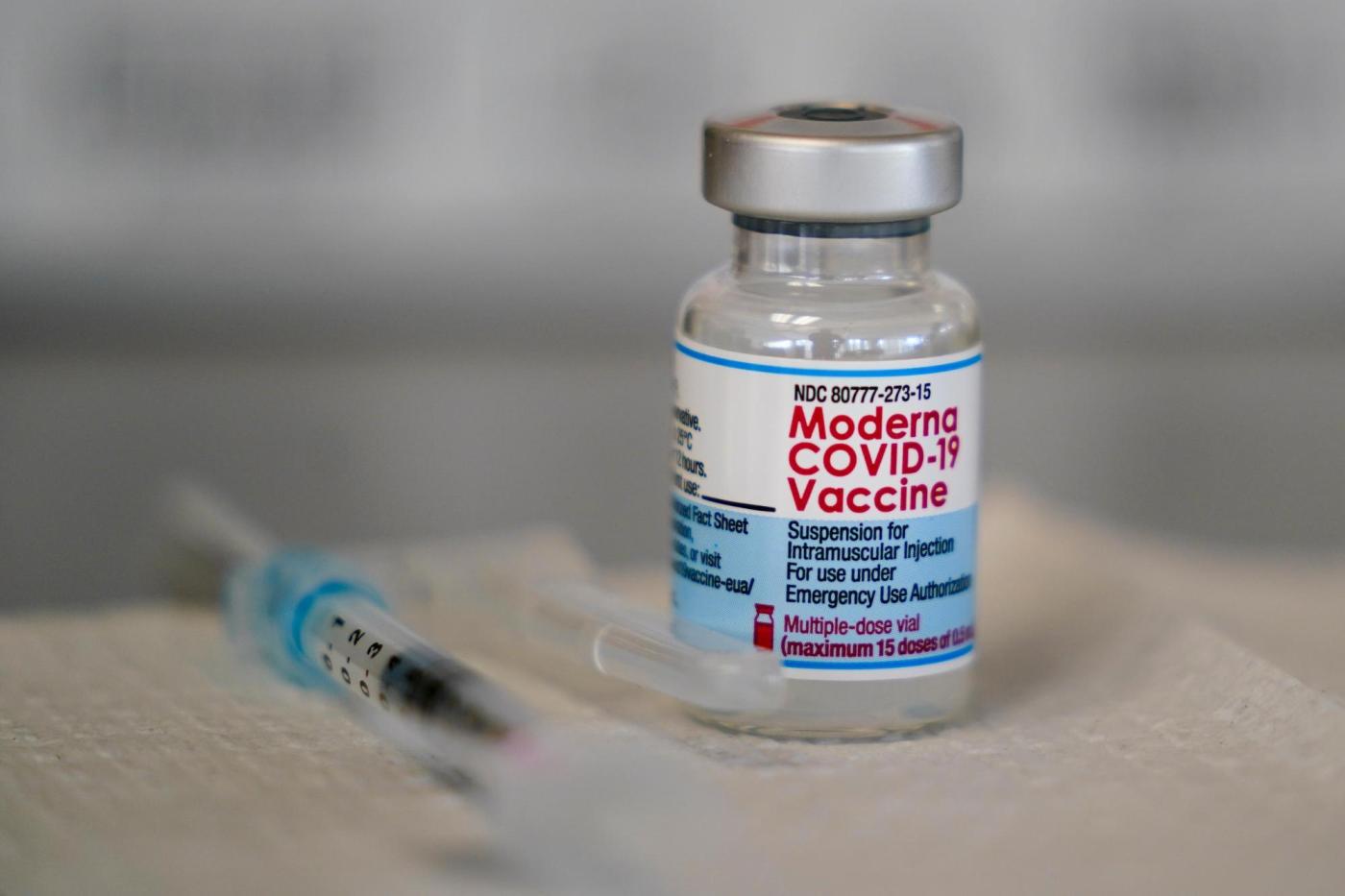 The FDA authorized Moderna’s booster shot to be given to adults five months after the initial two-dose vaccine series instead of six months, aligning with a change approved earlier this week for Pfizer’s vaccine.

“The country is in the middle of a wave of the highly contagious omicron variant, which spreads more rapidly than the original SARS-CoV-2 virus and other variants that have emerged,” said Dr. Peter Marks, director of the FDA’s Center for Biologics Evaluation and Research.

“Vaccination is our best defense against COVID-19, including the circulating variants, and shortening the length of time between completion of a primary series and a booster dose may help reduce waning immunity,” Marks said. “Today’s action also brings consistency in the timing for administration of a booster dose among the available mRNA vaccines. We encourage everyone to get vaccinated — it’s never too late to get your COVID-19 vaccine or booster.”

The Centers for Disease Control and Prevention has yet to issue recommendations on the revised timeline for Moderna boosters.

The decision drew some criticism from some doctors who argued it wasn’t based on compelling science.

Dr. Vinay Prasad, an epidemiology associate professor at the University of California-San Francisco, said on Twitter after the FDA announced its decision that it was based on data for Pfizer’s shots.

“There is literally have no evidence for boosting Moderna at month 5,” Prasad tweeted.

FDA is not even trying anymore;
The decision is based on PFIZER data not MODERNA data, which they acknowledge in today’s letter

Earlier this week, the FDA authorized three significant changes in its authorization for Pfizer’s vaccine booster, allowing it to be given at five months instead of six months, allowing it for adolescents as young as age 12 and allowing for a third shot as part of the primary vaccination for kids with weakened immunity.

The CDC signed off on all those changes in recommendations later in the week, with the recommendation for adolescent boosters coming after a vote of approval by the agency’s vaccine expert panel.

The booster time frame for those who received the Johnson & Johnson vaccine remains two months.