The last four teams will not only fight for the biggest prize in world football, but will also become a part of history. Croatia, Argentina, Morocco and France will become the first teams that will get to play with the special edition match ball.

The match ball “Al Hilm,” translates to “The Dream,” to represent the shared dream that all four nations share of winning the World Cup, starting with the semifinals.

Before the semis, all the teams in the tournament played with the “Al Rihla” ball, which in English means “The Journey”.

4 teams. united by a dream that will soon become reality.

Will Al Hilm play any different to Al Rihla? 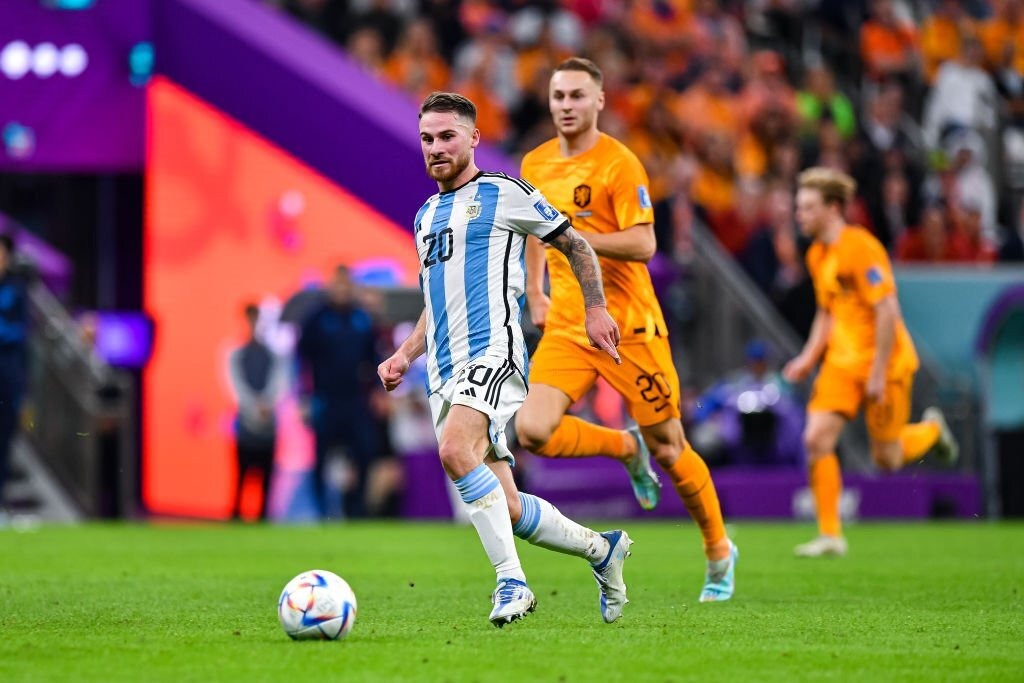 The match balls’ specs are not very diverse from one another. The “Connected Ball” technology that Al Rihla has with built-in IMU sensors, which has assisted the officials in making accurate offside calls at the World Cup, will also be available to Al Hilm.

Al Hilm is a more environmentally friendly football than others previously used at the World Cup because it is entirely constructed of water-based ink and glue. The ball was also meticulously developed with the environment at its core.

The match ball’s distinctive design is what really distinguishes Al Hilm from Al Rihla. It is constructed with a base that is gold, representing the World Cup trophy, and triangular designs that match the designs on the Qatari flag.

There shouldn’t be any concerns on the part of the players because it is doubtful that the fresh match ball will perform any differently from the previous one.

Almost 25 years ago, fans were revelling in their first ever #FIFAWorldCup Quarter-final win.

Discover what it meant in ‘Croatia: Defining a Nation’, free and only on FIFA+.