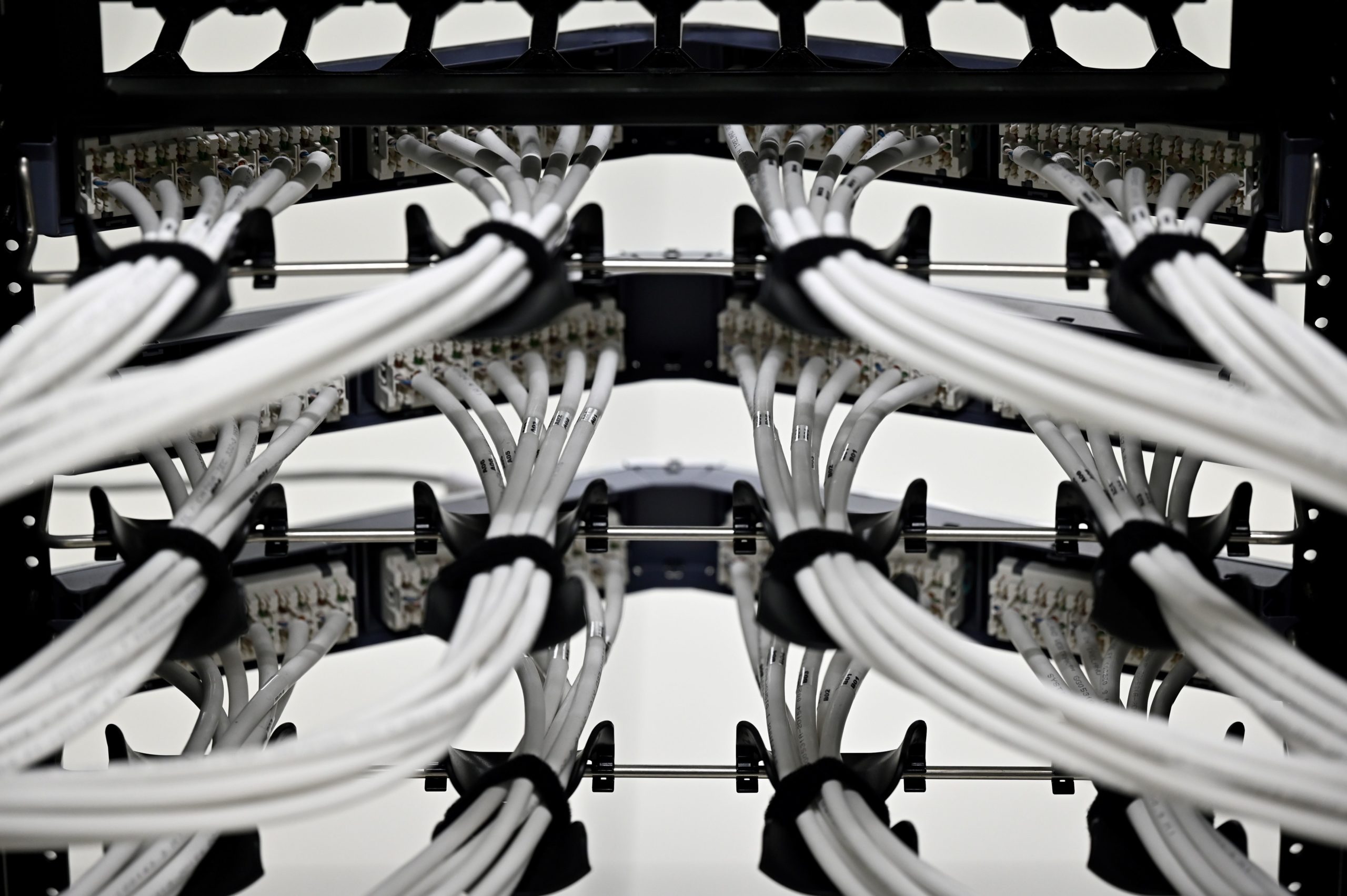 As Europe seeks to ramp up its digital autonomy, a new EU-U.S. project for an internet cable in the Arctic could open up a new route to connect with Asia.

Finnish company Cinia and U.S. telecom Far North Digital announced on Tuesday their plan to build a new internet submarine cable in the region. The 14,000-kilometer internet cable would connect Japan to Finland, Ireland, Alaska and Canada in 2025.

The move comes as Europe attempts to regain control over the global internet infrastructure amid growing investment from tech behemoths Google and Facebook and worries about espionage threats from China and Russia on the digital information pipelines.

The EU has also been strengthening its digital exchanges and cooperation with Asian countries including Japan and South Korea. Brussels last week finalized a data deal with Seoul to facilitate the flow of personal data.

“There is an increasing demand for secure and fast international connectivity with new diverse routes,” Cinia CEO Ari-Jussi Knaapila said in a statement.

A 6,000-kilometer submarine internet cable between Portugal and Brazil was inaugurated in June after 25 EU countries, plus Iceland and Norway, vowed to improve Europe’s critical infrastructure for connectivity.

Tensions became more salient this month, when Washington on December 17 added several Chinese telecom and cabling companies to its trade blacklist, accusing them of attempting to acquire U.S. technology. One of them, Huawei-backed HMN Tech, has been developing connections between Europe, via France, to Africa, South Asia and China.

On the same day, Washington recommended its regulator approve a Google and Facebook bid to build a new subsea cable between the U.S., Taiwan, and the Philippines, on the condition that they agree to stringent national security terms about access to information and infrastructure from one of its financial backers based in Hong Kong.

Both U.S. digital giants have also taken a bigger role in the “backbone” of the internet, with over two dozen cable projects around the world.

As the EU looks to turbocharge its data economy, the new plan promises higher speeds for digital exchanges. It is, however, unclear how powerful the cable will be. Cinia said its capacity will be designed and assessed in later stages.

The engineering feat in a glacial environment could cost €1 billion and would start working in 2025.

Cinia said that many public and private investors had shown interest in the initiative, but that funding had yet to be finalized.

Read More »
PrevPreviousExclusive for Mail on Sunday readers: Visit the Cotswolds’ finest gardens with Christine Walkden
NextHow to check if your superannuation is underperformingNext