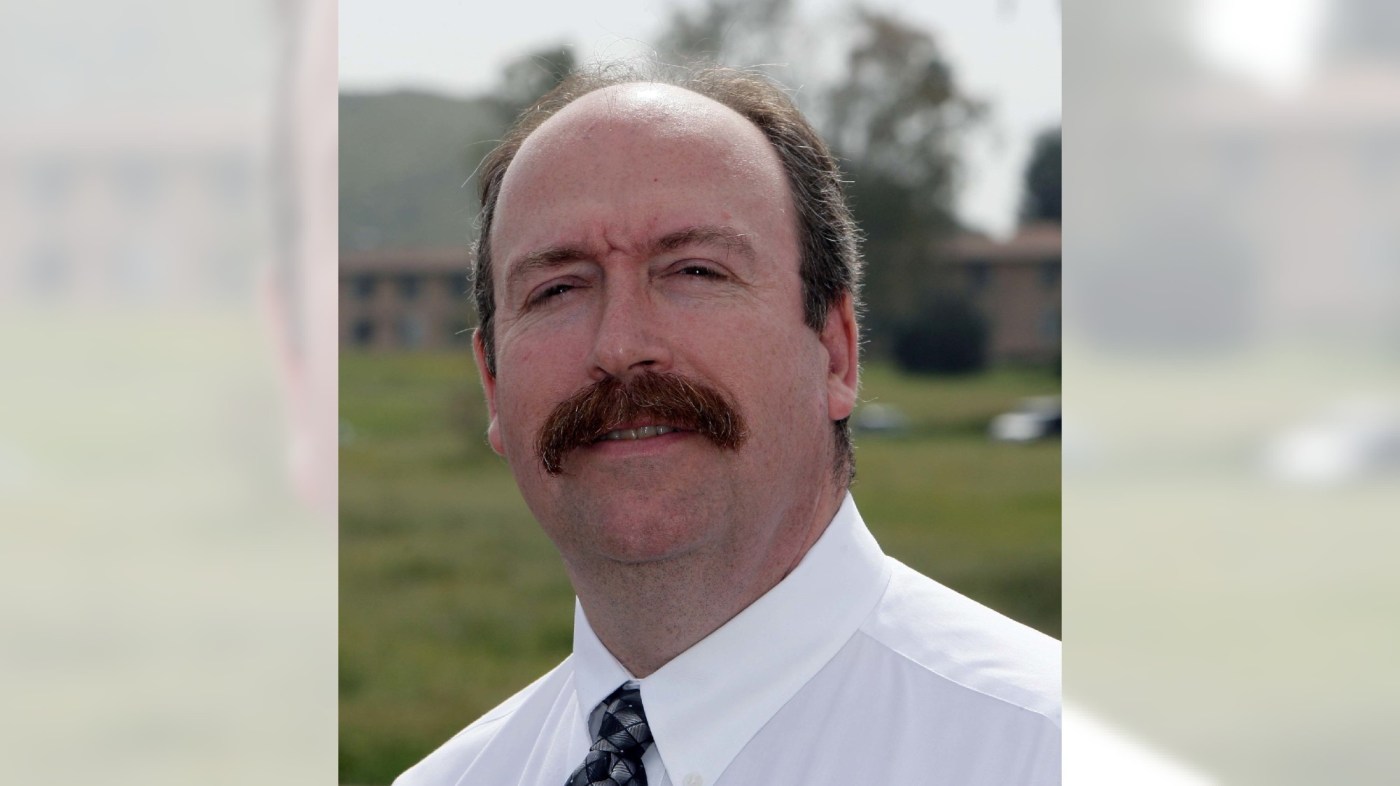 A copy of a search warrant obtained by the Southern California News Group authorized sheriff’s Detective Brian Judge on Dec. 6 to confiscate any documents from Artesia City Hall retained by Rawlings pertaining to a 17-day City Council election filing period from July 28 to Aug. 13, 2020.

Specific items targeted for seizure included computers and electronic devices belonging to Rawlings and communications between him and Artesia City Clerk Ernesto Sanchez and council members Tony Lima and Monica Manalo. The warrant states there is probable cause to believe the items were used to commit an unspecified felony.

Rawlings could not be reached for comment Friday. Sanchez, Lima and Manalo along with sheriff’s detectives did not respond to requests for comment.

Acting City Manager Melissa Burke declined to discuss the search warrant and ongoing criminal investigation. “The city is fully cooperating with local law enforcement in this matter,” she said in an email. “The city does not comment on investigations or personnel matters.”

The City Council parted ways with Rawlings in October 2021 after municipal staff complained he was not fit to lead.

The employees alleged that Rawlings had presented budgets that didn’t include the city’s actual expenditures and accused him of berating and belittling employees. One employee alleged Rawlings hadn’t come to City Hall in 12 months during the COVID-19 pandemic, but required other staff to be present.

The American Federation of State, County & Municipal Employees, Local 1520, which represents 20 rank-and-file employees, took a unanimous vote of no confidence against Rawlings in September. He allegedly had refused to accept a petition from management workers seeking to join AFSCME.

Since then, however, the city has allowed the majority of employees, including management, to join the union.

It appears detectives are investigating whether there may have been collusion and a cover-up between Rawlings and Lima and Manalo to prevent a pair of would-be council candidates from filing for office in the 2020 election, said Andrew Perry, an administrative analyst for Artesia and president of Local 1520.

“It wouldn’t be the first time they’ve covered things up,” he said. “I believe there were other people running who did not get the same treatment, and were successfully prevented from running. This resulted in an uncontested election for Rawlings’ preferred candidates.”

Lima, an incumbent, was reelected in 2020 and Manalo, the wife of former Artesia City Councilman Victor Manalo, won an open seat.

Artesia employees claim Rawlings had election registration packets hand-delivered  to Lima and Manalo and made sure they filed out paperwork in a timely manner. Two other candidates — Tony Simoes and Venkatesh Koka — also planned to run for the open council seat, but Rawlings allegedly asked Sanchez to make himself unavailable to the two potential candidates, employees said.

Simoes, a former Artesia public works employee and past president of AFSCME, Local 1520, said Friday that undercover sheriff’s investigators interviewed him for about two hours on Aug 11, 2020, as he sat at a picnic table in Artesia Park.

The detectives were dispatched from Palmdale because the Sheriff’s Department wanted an investigation free from local political influence, he said.

Simoes recounted how he told detectives he intended to run for the council seat but Sanchez, allegedly at Rawlings’ direction, repeatedly failed to schedule an appointment so that he could turn in his paperwork.

“It’s wrong,” he said. “Elections should be open to anyone who wants to run. Everybody should have an opportunity.”

Koka said he also was interviewed by detectives and told them he reached out to Sanchez several times but wasn’t provided paperwork in time to file for office. He also believes Rawlings ordered Sanchez to delay him from registering.

“City employees wouldn’t even move if Rawlings didn’t tell them to move,” Koka said. “Whatever he says goes.”