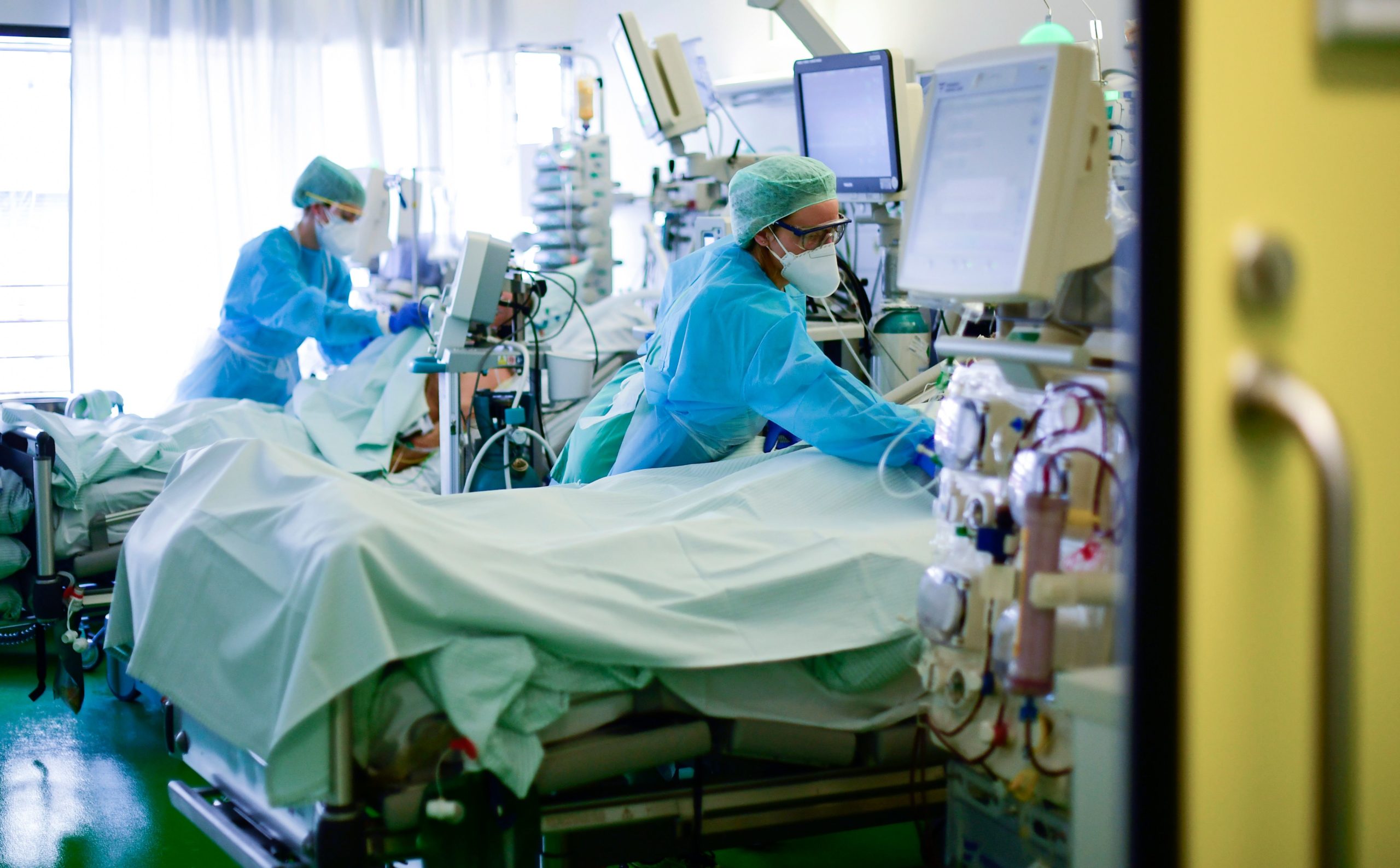 The German parliament must immediately establish rules to protect people with disabilities from losing out in triage decisions made by doctors due to the coronavirus pandemic, the country’s top court ruled on Tuesday.

TheFederal Constitutional Court said that lawmakers had failed to take precautionary measures “so that no one is disadvantaged because of a disability in the allocation of vital intensive care resources not available to all.”

Upholding a complaint from nine people with disabilities, the court concluded lawmakers had not acted in accordance with Germany’s constitution, which states that “no person shall be disfavoured because of disability.”

The court also said that guidelines drawn up by the association for German intensive care and emergency medicine doctors did not offer sufficient protection as they were not explicit enough or legally binding.

Uwe Janssens, the president of the association, defended the guidelines on German radio on Tuesday and insisted people with disabilities were not at a disadvantage when doctors made triage decisions.

Currently, more than 19 percent of German Intensive Care Unit beds are occupied by COVID-19 patients, according to data compiled by the Robert Koch Institute, the country’s leading public health body.