Following the recent drop in temperature, the Haryana government has updated the school timings in the state. Making the announcement, through a tweet, the Directorate of Information and Public Relations of the Haryana Government said that the new timing will be implemented in both single-shift and double-shift schools.

Meanwhile, Haryana’s education minister, Kanwar Pal, has announced that the government school infrastructure is set to get a major upgrade. The schools across Haryana will soon be getting dual desks. He stated that about 1.41 lakh dual desks are being purchased for primary, secondary and senior secondary schools. These will be distributed in 26 blocks of all 22 districts of Haryana.

Presiding over a meeting of senior officials of the Education Department, the minister said, “An amount of about Rs 95 crore will be spent on this. These desks will be delivered to the respective schools in the first phase by January 31, 2023.”

He added, 65,501 desks will be made available for students of class five; 36,168 desks for classes six to eight students and for the students of classes eleventh and twelfth 39,208 desks will be made available. An official statement also mentioned the education minister of Haryana saying that so far, 5.28 lakh students of class 10 to 12 have been given tablets in the state. The education minister mentioned that 238 PM-Shri schools will also be opened in blocks of the state. Furthermore, about Rs 1 crore will be provided by the state government for the renovation of every school. 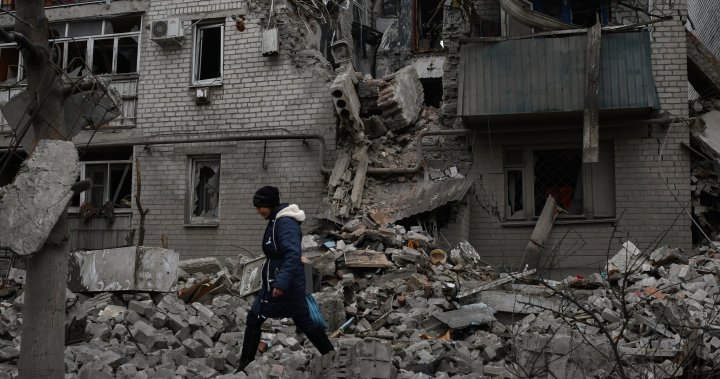 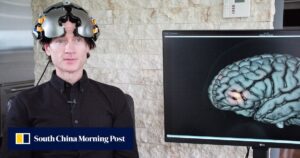 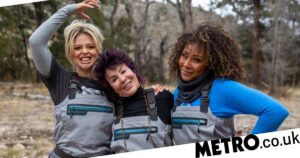 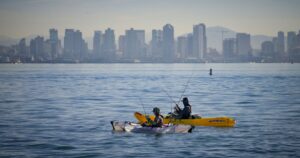 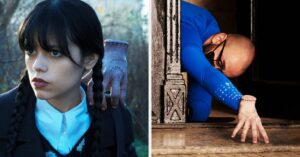 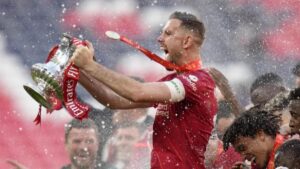