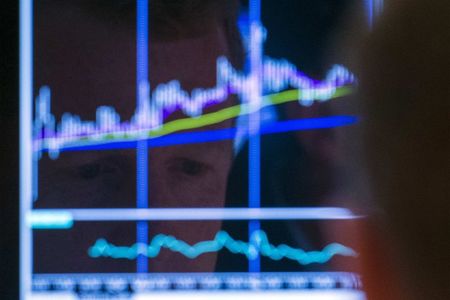 Torrent’s balance 55 per cent bid is offered at zero interest to RCap lenders as deferred payment of Rs 4,640 crore to be paid in three equal instalments in years 3, 4 and 5.

RCap lenders led by LIC and EPFO with 35 per cent voting are overwhelmingly in support of an ‘All Upfront Cash’ bid of Hinduja-led IndusInd.

Lenders are to meet on Monday (December 26) for the CoC’s advisors KPMG and the RBI-appointed administrator’s advisors Deloitte, to present their final analysis for the lenders to take a call on voting on both the plans.

NCLT deadline for RCap to file for resolution is January 31, 2023 and the voting process will be spread over 3 to 4 weeks. RBI’s decision of invoking the special powers under Section 227 of Insolvency and Bankruptcy Code (IBC) for the resolution of RCap has turned out to be a huge success for the lenders and is only the second successful resolution after DHFL.