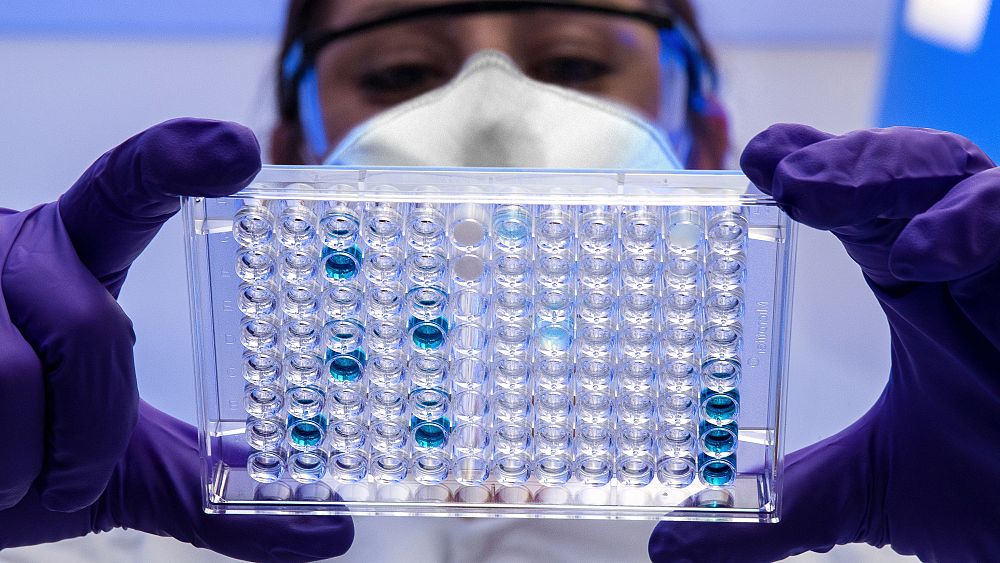 In the European Union, a disease is considered rare if it affects fewer than five people in 10,000.

This might sound small but in practice, six to eight per cent of the bloc’s population is affected by a distinct rare condition like this, which translates to between 27 and 36 million people.

And most patients suffer from even rarer diseases that affect just one person in 100,000 or above, according to EU data.

Approximately 5,000-8,000 distinct rare diseases in the EU span all medical areas including neurological, immunological, metabolic diseases, and include rare cancers.

Euronews has gathered a panel consisting of experts, industry leaders and key players in Brussels to address the issue of how rare disease provision can be advanced in the EU.

You can watch the debate live in this article on February 15 at 15:00 CET.

Guests joining the discussion will include Alessandra Moretti, Member of the European Parliament, Yann Le Cam, CEO of EURORDIS, and Johanna Friedl-Naderer, president of Europe, Canada and partner markets at Biogen. More information on attendees, including a fourth profile, will be disclosed in the run-up to the debate.

Debate host and Euronews science journalist Jeremy Wilks will accompany the panel as they consider rare diseases and the battle for progress, tackling questions like how the private and public sector can work better together and what the future formula for better healthcare looks like.

They’ll look at the challenge facing policymakers in devising a framework that improves the development of orphan medicinal products (OMP) – products developed to treat medical conditions which, because they are so rare, would not be profitable to produce without government help.

The panel will also consider the work and recommendations of the European Expert Group on Orphan Drug Incentives, representatives of the broad rare disease community, including researchers, academia, patient representatives, members of the investor community, rare disease companies and trade associations who came together in 2020 to develop policy proposals to facilitate EU policymakers.