The upcoming OTT series, Human has been creating waves all around and is highly anticipated. Human is a medical thriller based on human drug trials in India. The series boasts of an absolutely stellar cast headlined by National award-winning actor Shefali Shah and versatile actor Kirti Kulhari along with Vishal Jethwa, Ram Kapoor, Seema Biswas, Aditya Srivastava and Mohan Agashe amongst others. The suspense thriller, Human, unravels unexpected secrets of the world of medicines and their effect on people with a gripping tale of murder, mystery, lust, and manipulation. Directed by Vipul Amrutlal Shah and Mozez Singh, the Disney+ Hotstar Specials series has been penned by Mozez Singh and Ishani Banerjee. Kirti Kulhari as an actor is known for her choice of roles that are perceived as serious at times. 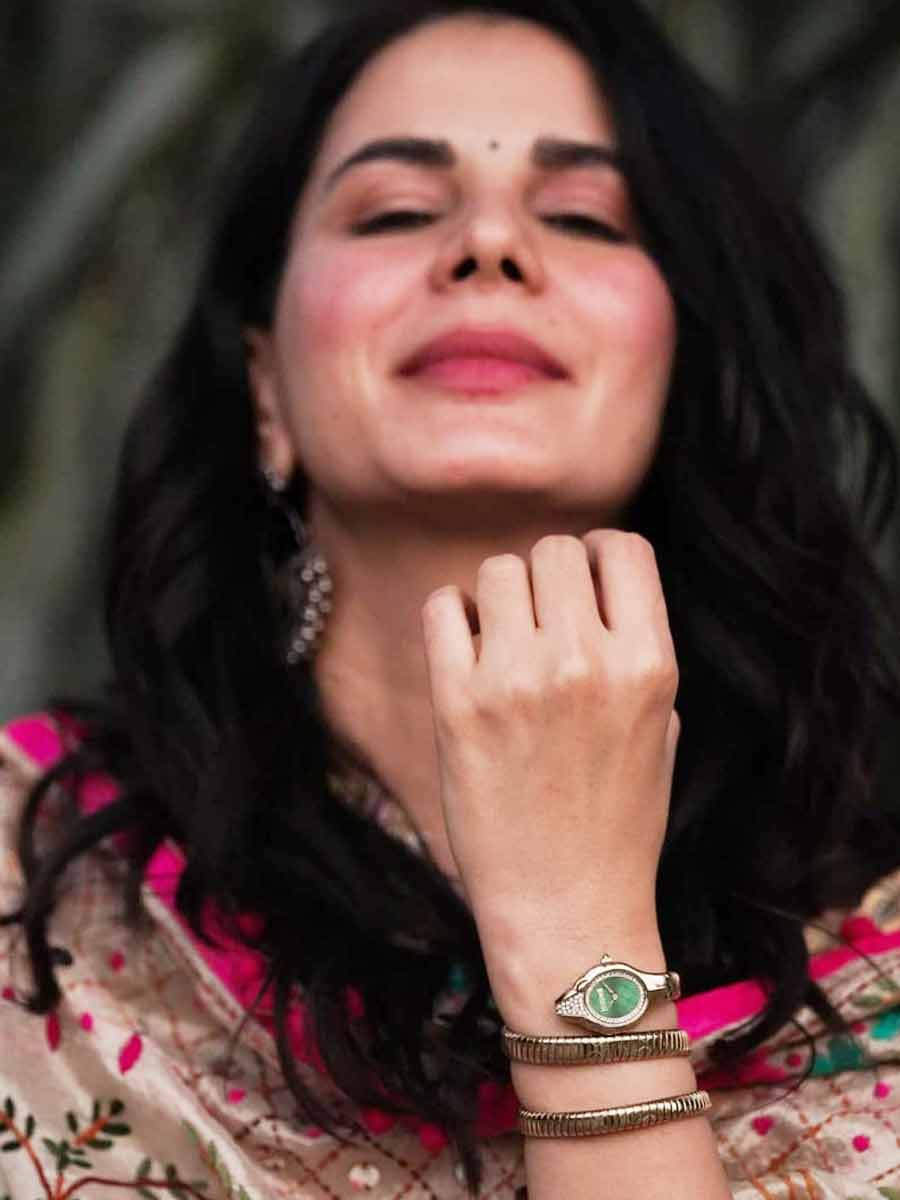 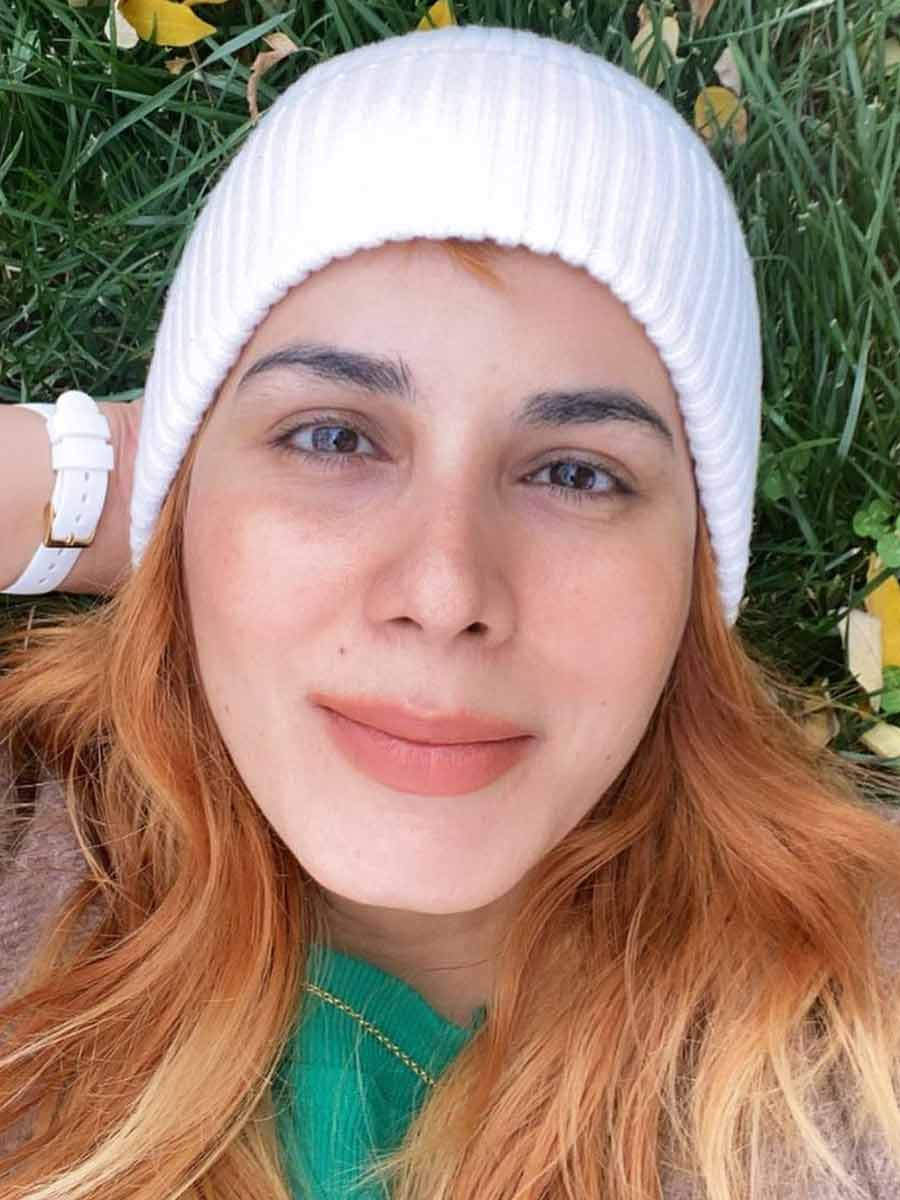 Kirti Kulhari plays the role of a doctor in Human and when asked about her choice of projects and her inclination towards drama, she shares, “There is so much more drama in drama as a genre, the characters are more complex and layered. I personally feel I like playing with complexity as a person hence portraying them on screen as well. It is a very challenging process as an actor and I truly enjoy that challenge. Also, I am an actor who likes to talk about different subjects when I touch a script. There is so much to talk about. It involves people, the drama has to be there. It’s just something I love to do. It’s far tougher to get a good script in terms of comedy and others as compared to drama. I happen to be doing well with drama, and if it’s categorized as serious stuff, sure, I would like to take every opportunity as an actor to take things that matter to me. ”

The fictional series talks about the collateral damage due to fast-tracked drug trials for financial gains in a gripping tale that involves innocent lives lost to greed. Touching compelling themes like the value of human life, medical malpractice, class divide and ramifications of a fast-paced medical science, Human brings forth the greed to make money in a compelling tale of power struggles, secretive pasts, trauma and murders.

Starring actors Shefali Shah and Kirti Kulhari, Human will be available on a leading OTT platform from 14th January 2022 onwards.