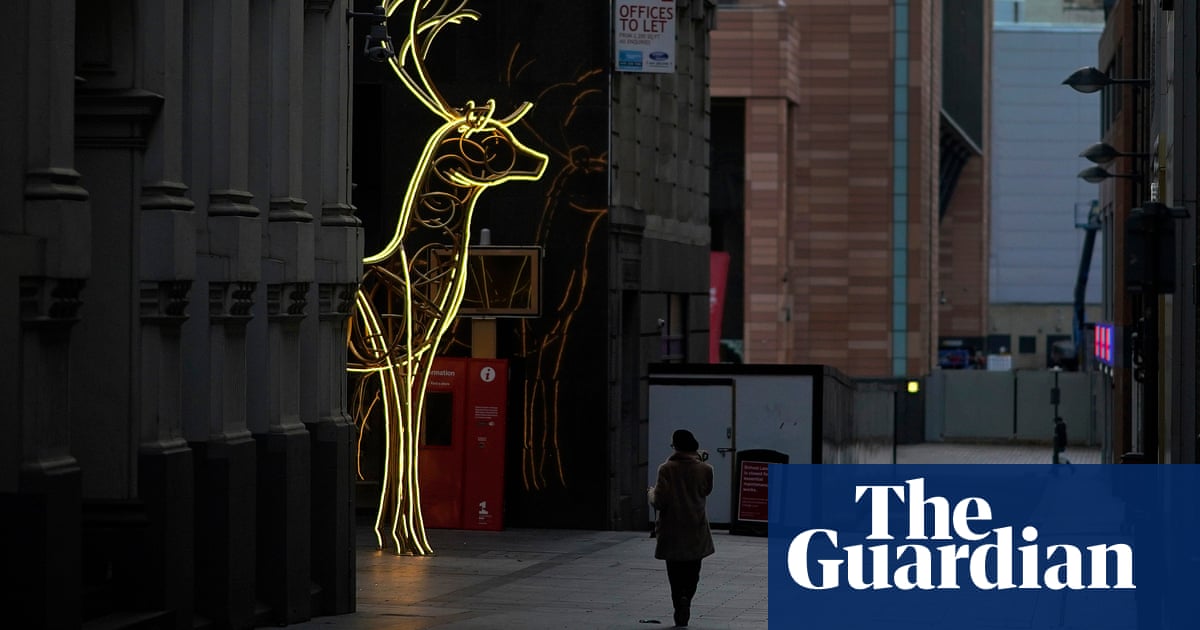 Most of the public would rather have a locked-down Christmas than have a new lockdown imposed in January, a new poll suggests.

With the government considering the extent to which restrictions should be lifted to limit the impact on Christmas family gatherings, the latest Opinium poll for the Observer found that the public opted for a locked-down Christmas over new January restrictions by a margin of 54% to 33%.

This split is almost identical across all party groups and demographics, with older voters in particular preferring to lock down over Christmas rather than in January.

There was also strong support for banning people from posting conspiracy theories about the vaccine online, with 64% supporting the idea.

The public are split on whether coronavirus vaccinations should be mandatory, with 42% in support and 45% opposing. Two thirds (66%) of adults in the UK would take a vaccine if it became available and were recommended by the government for people like them.

Meanwhile, the country’s two main political parties switched places in terms of overall support this week. The Conservatives lead by three points on 41%, with Labour on 38%. Labour has dropped by four points, while the Conservatives have gained three. It continues a trend since the summer which has seen neither party secure a clear lead.

Keir Starmer has also surrendered his narrow lead over Boris Johnson as best prime minister. Two weeks ago, Starmer led Johnson by 33% to 31%, but he now trails him by a point.

Almost a third (32%) now approve of the government’s handling of the coronavirus pandemic, up 1%, but the proportion disapproving is down from 51% to 47%.

Adam Drummond, associate director and head of political polling at Opinium, said: “If you squint really hard it’s possible to see the faintest outline of a story on both sides. For the government, the tiniest of vaccine boosts with the Conservatives inching back into the lead while the percentage disapproving of the government’s handling of the pandemic has dropped slightly, leading to an increase in their approval figures.

“For Labour, the impact of another round of news stories involving the words ‘Jeremy Corbyn’ and ‘antisemitism’ may have been to lower the party’s vote share and Keir Starmer’s ratings. While we can’t tell if this is down to people being annoyed that Starmer withdrew the whip from his predecessor, or people annoyed that Labour readmitted Corbyn in the first place, the more likely impact is that the story simply reminds voters that Labour hasn’t got its house in order yet.”

Child: Welcome to my Mommy’s podcast. This podcast is brought to you by Four Sigmatic…

The Popular Amazon Coat Is Back For Black Friday 2020

I’m a California girl living in New York City, so when it comes to winter

The best Black Friday deals 2020 has to offer got here early, and it would

Fauci expresses concern about US health systems as the pandemic persists

There was a concern entering and coming out of the Thanksgiving holiday as people travelled and congregated, which was why...
Read More

"I fear a generation of viewers who did not live through these events may mistake fiction for fact," Oliver Dowden...
Read More