By Sami Mokbel for the Daily Mail

Pep Guardiola insists he will not rush Sergio Aguero back into first-team action despite Manchester City‘s worrying form in front of goal.

The Argentine was an unused substitute in the 2-0 loss to Tottenham on Saturday after returning from his latest injury. The result left City languishing in mid-table.

They have scored just 10 goals in their opening eight league games, a poor return for a team with the attacking qualities of Guardiola’s men. Aguero’s return to fitness has been heralded as the solution to City’s troubles.

‘I’m not going to say we don’t need Sergio, we do need him,’ said Guardiola.

‘But Sergio, when he was 31 years old, was injured for five months with a difficult and dangerous injury. He came back, played 50-55 minutes and then got injured again.

‘We want him and I want Sergio fit because I now discover how important he is for us. 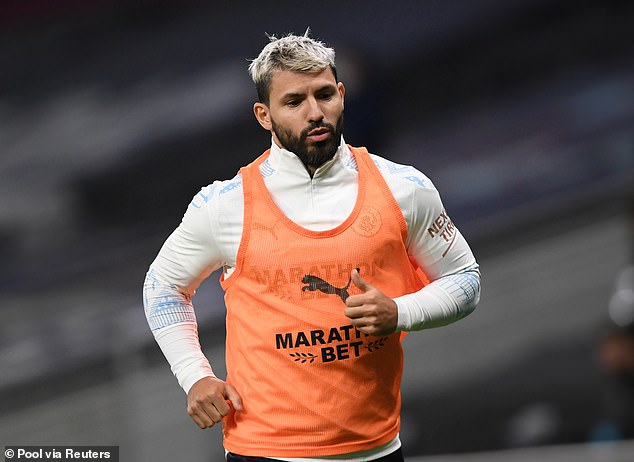 ‘But we have to be careful so he doesn’t come back and get injured again. It is my responsibility as a manager to lift them and to give them as much as possible.

‘I have never in 12 years pointed the finger at someone. Everyone is going to solve it (goalscoring problems). I would love to have Sergio back, but he will not solve all the situations.

‘We’ve scored more than 100 goals in two seasons and 80-90 per cent of the players are the same, especially up front.’ 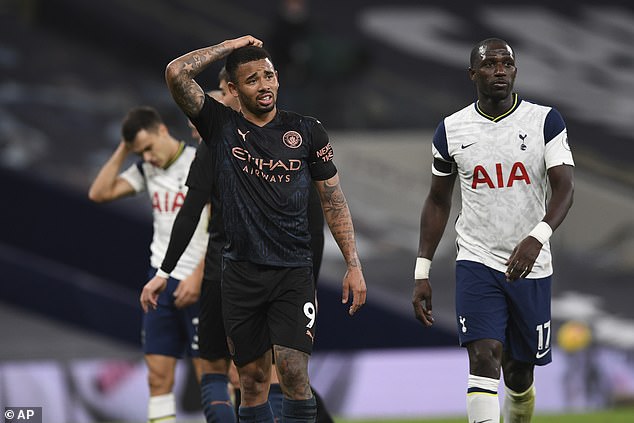 Gabriel Jesus has only made three league appearances this season, scoring two goals

Chapter 56: How to Keep Your Skin Healthy This Holiday Season – THE YESSTYLIST – Asian Fashion Blog

Estimated Reading Time: 2 minutes Celebrating the holidays is going to be different this year.