Ireland to drop almost all COVID restrictions in October 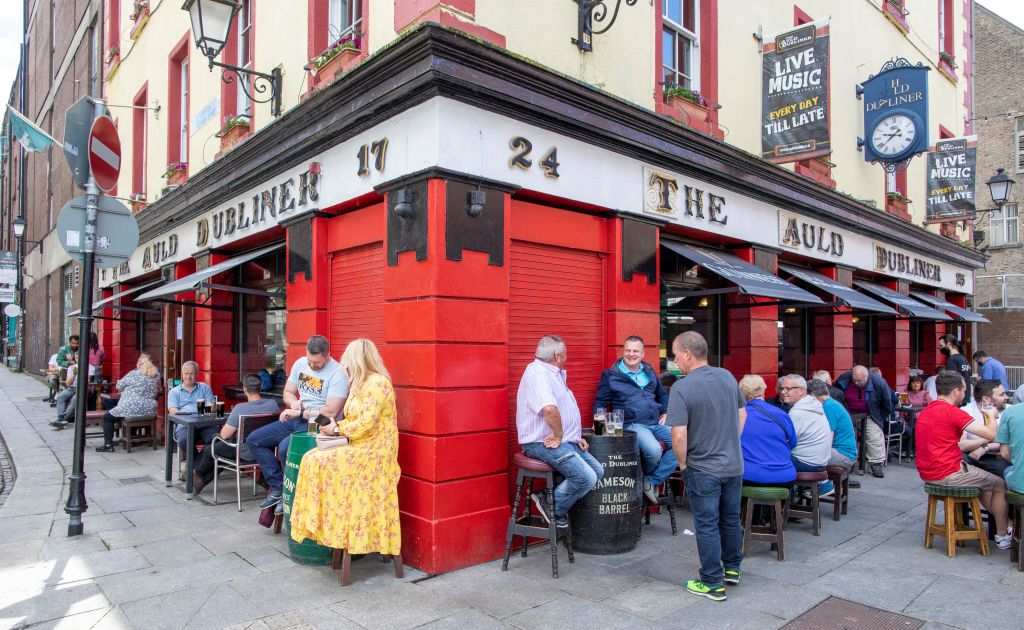 DUBLIN – Ireland, which had one of Europe’s longest COVID-19 lockdowns, will drop almost all pandemic restrictions in October after one of the continent’s most successful vaccine rollouts, Prime Minister Micheal Martin said on Tuesday.

From Oct. 22, the requirement for vaccine certificates in bars and restaurants will be dropped, as will all restrictions on the numbers attending indoor and outdoor events.

As part of a phased easing of restrictions, the government is recommending the reopening of theaters and cinemas at 60% capacity next week and a return of non-essential workers to offices from Sept. 20.

“Because of the effort of our vaccination team and because you have stepped up to the mark and taken the vaccine when it was offered, we are now entering a whole new phase of the pandemic,” Martin said in a televised address.

Almost 90% of adults in Ireland are fully vaccinated as are 80% of over those over 12 years old.

Indoor dining in cafes, bars and restaurants was banned in Ireland for much of the 16 months to July, when the government opened the sector to people with vaccine certificates.

The Irish government in recent weeks has been heavily criticized by the live-events sector as large concerts took place in the United Kingdom, which dropped most restrictions on July 19 but has a lower level of vaccinations.

Martin struck a note of caution, however, warning of an increase in case numbers in the coming weeks before an expected decline.

“We are very unlikely to ever be able to be rid of the virus completely,” he said.

Read More »
PrevPreviousJam & Lewis are back for the first time with ‘Volume One’
NextPennsylvania’s governor announces a mask requirement for schools.Next