Resident doctors at MBS Hospital here boycotted work for the whole day on Thursday in protest against assault on doctors by relatives of a patient who succumbed during treatment.

An FIR has been lodged in the matter but no arrests have been made so far, Circle Officer, Nayapura, DSP Shankar Lal said.

The ruckus started over the death of a 26-year-old woman, who was admitted to the hospital with dengue fever Wednesday night.

The condition of the woman, Shahista Jubair, allegedly deteriorated fast over the evening and she succumbed late Wednesday night.

According to police, around 1 am, the relatives of the woman started a row inside the hospital and manhandled the doctors.

They allegedly flung a chair at a doctor in the emergency room and slapped another in the vestibule.

CCTV footage allegedly showed a woman flinging a chair at a doctor, who blocked it with his hand.

At the doctors’ complaint, an FIR has been filed and the assailants are being identified with the help of CCTV footage, Circle In-charge, Nayapura Police Station, Rajendra Singh, said.

“We will continue their protest till an action is taken against the accused and we are ensured of a round-the-clock security cover,” said Dr Jitendra Yadav. 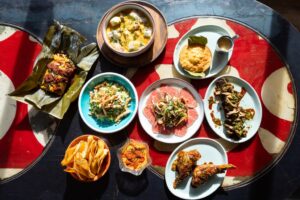 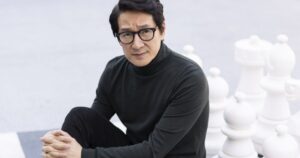