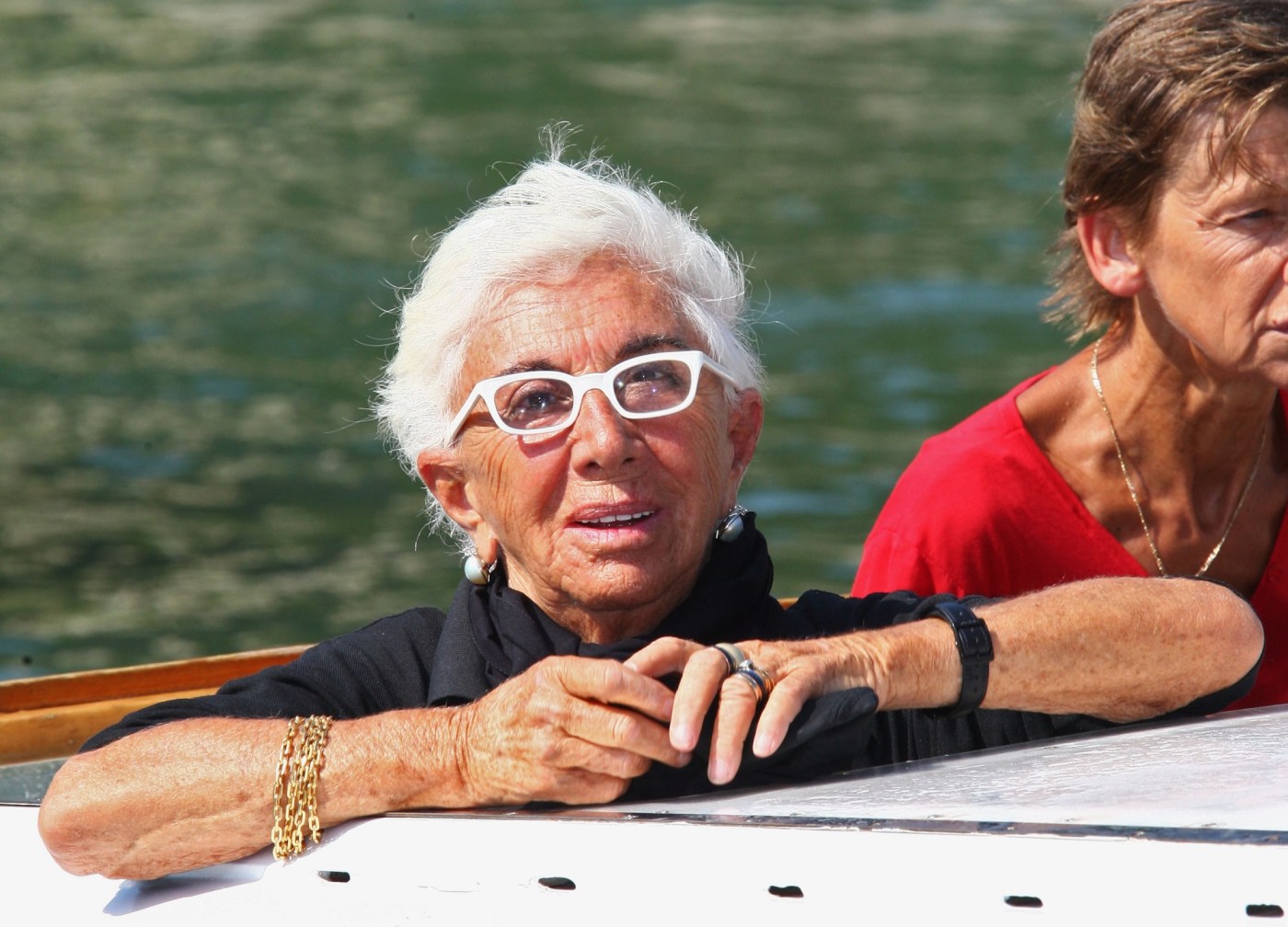 <p><strong>By Crispian Balmer | Reuters</strong></p><p>ROME — Italian writer-director Lina Wertmuller, the first woman ever to be nominated for best director at the U.S. Academy Awards, has died at the age of 93, the culture ministry said on Thursday.</p><p>A filmmaker since the early 1960s, Wertmuller took world cinema by storm with her politically charged films of the 1970s, including “The Seduction of Mimi,” “Love and Anarchy” and “Swept Away.” Her Oscar nomination came in 1977 for “Seven Beauties.”</p><p>”Italy mourns the passing of Lina Wertmuller, a director who, with her class and unmistakable style, left an everlasting mark on our and the world’s cinema,” Culture Minister Dario Franceschini said in a statement.</p><p>Wertmuller received a lifetime achievement award from the Oscars film academy in 2019 and took advantage of the occasion to call out Hollywood for tending to favor men.</p><p>”She would like to change the name Oscar to Anna,” actress Isabella Rossellini said as she translated Wertmuller’s acceptance speech from Italian to English.</p><p>

</p><p>She reached her critical peak in the 1970s, after which her public profile faded, although she continued to make films for many years. Her last movie, “Too Much Romance … It’s Time for Stuffed Peppers,” starring F. Murray Abraham and Sophia Loren, was released in 2004.</p><p>In an interview with Reuters at the time, Wertmuller said her artistic vision had remained strong though she had failed to find a U.S. distributor for her films for a decade.</p><p>

“Even American artists are terrorized by market forces,” she said. “If one can’t see the films, my wings are clipped.”</p><p>She is survived by her daughter, Maria Zulima Job.</p><p><em>Associated Press contributed to this report.</em></p>
Source link

Read More »
PrevPreviousCDC warns against cruises, regardless of vaccination status
NextHow to stop body shaming yourself and shed the negative self-talkNext