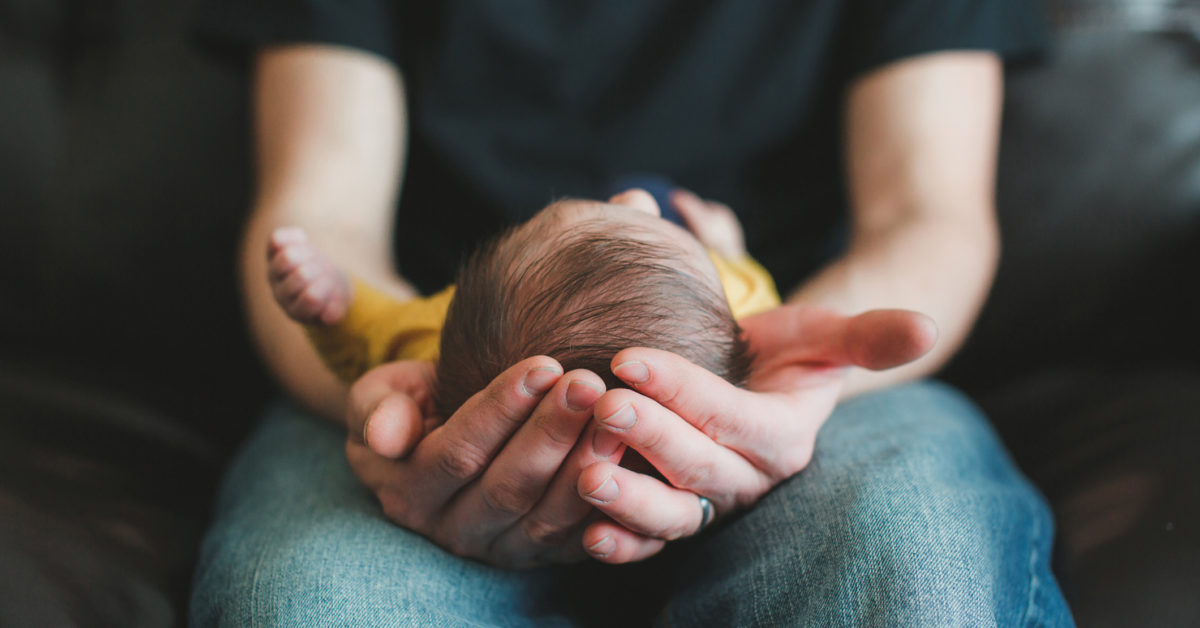 This article has been developed as part of a multistakeholder campaign around World Children’s Day, with the mobilization of the following contributors:

Children across Europe are facing early death or lifelong disability because of a lack of access to disease diagnosis through existing newborn screening (NBS) programs. As we recently recognized World Children’s Day on November 20 — a milestone intended to elevate the fundamental rights of our youngest citizens — now is the time to ensure all families and children can reap the benefits of their existing national NBS programs.

The purpose of NBS is to detect and then diagnose potentially fatal or disabling diseases in newborns as early as possible, before the infant displays any signs or symptoms of the disease. Such early detection and early diagnosis can allow treatment to begin immediately, which reduces and could even eliminate the effects of the disease. The rare and devastating diseases that can be detected through NBS, if left untreated, have serious symptoms and effects, such as lifelong nervous system damage; intellectual, developmental, and physical disabilities; and even death.

It is easy to understand, therefore, why there is rapidly growing support for NBS to be universally recognized as a right for families and children.

Yet, despite evidence supporting the benefits of detection and diagnosis within the first few days after birth, there is significant unexplained variation between countries in Europe, specifically variation in the number of rare diseases that are included in the existing national screening programs available to new parents.

It is more than half a century since phenylketonuria (PKU) testing for newborns was introduced in the 1960s, to screen for a treatable condition that causes brain damage. PKU screening is now offered to parents everywhere in Europe alongside screening for congenital hypothyroidism. With the introduction of molecular technologies in the 1990s, it has become possible to screen for up to 50 treatable diseases, using blood spots taken from the baby’s heel. But, in many countries, this readily available technology is under-utilized.

The purpose of NBS is to detect and then diagnose potentially fatal or disabling diseases in newborns as early as possible.

Recent research by Charles Rivers Associates investigated screening programs in 28 countries across Europe and compared in detail the policies of 12 of them. It produced a table of newborn screening programs highlighting wide variations in the number of diseases that are included, remit and responsibilities of national authorities around NBS, policy review frequency, evidence requirements and pilot scheme requirements. These worrying discrepancies appear to have little relationship to national wealth, disease prevalence or cost effectiveness.

Each day, we need to realize, that the chances of a child being diagnosed early and then having the opportunity of timely treatment for a devastating disease, where damage to health can be lifelong and irreversible, is determined by where they are born in Europe.

Despite evidence supporting the benefits of detection and diagnosis within the first few days after birth, there is significant unexplained variation between countries in Europe.

As representatives of families affected by rare and devastating diseases, as passionate health care professionals and as Members of the European Parliament, we are calling for:

Expert stakeholders are already making great strides toward these ambitious objectives, but we also need powerful political will for action to be realized. We urge policymakers across Europe to take heed of the challenge and endorse our recommendations for change.

It has become possible to screen for up to 50 treatable diseases, using blood spots taken from the baby’s heel. But, in many countries, this readily available technology is under-utilized.

World Children’s Day invited us to think about the rights of each and every baby born in Europe. We believe that each baby has the right to equitable access to appropriate and well-organized newborn screening to diagnose rare and devastating diseases within the first few days of life. Newborn screening is not a nice thing to have, it is a RIGHT!

A multistakeholder campaign around World Children’s Day, supported by Novartis.