Due to the Omicron scare, a lot of movies are opting for a straight-to-OTT release. One film that has said no to it and rejected an offer of 100 crores is Kichcha Sudeepa starrer Vikrant Rona. Vikrant Rona has been one of the most anticipated films in the country. From its title launch on The Burj Khalifa to getting Jacqueline Fernandez on board and even announcing a release in over 50 countries, Vikrant Rona has made all the right noises.

According to sources, the team recently had a private screening with one of the biggest OTT giants. The visuals of the film are said to be matching Hollywood standards, with a genre that is never explored before in the Indian Film Industry. Praising Kichcha Sudeep’s performance as one of the best performances in this decade, a source said the OTT giant has offered up to 100 crores for a direct release of Vikrant Rona on their platform. However, the team has apparently said no to the offer. 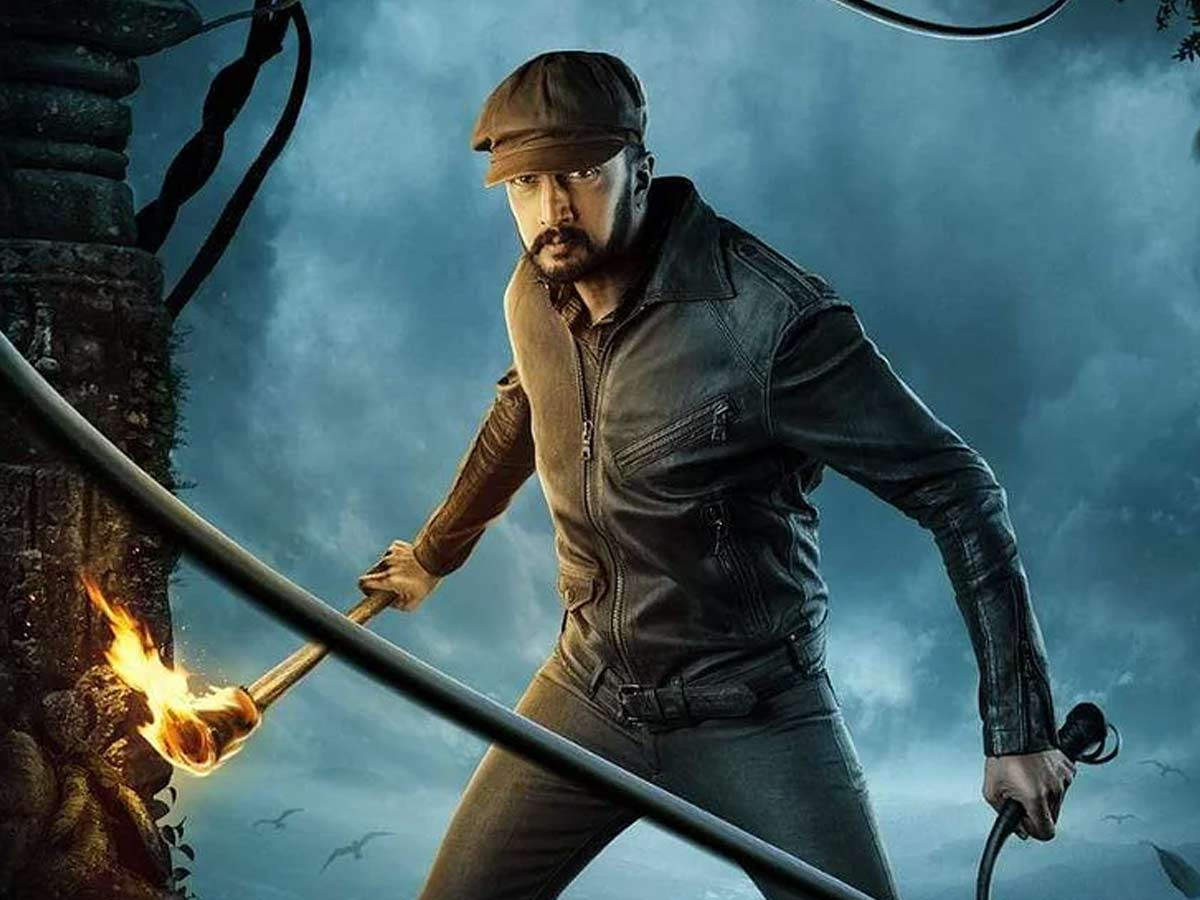 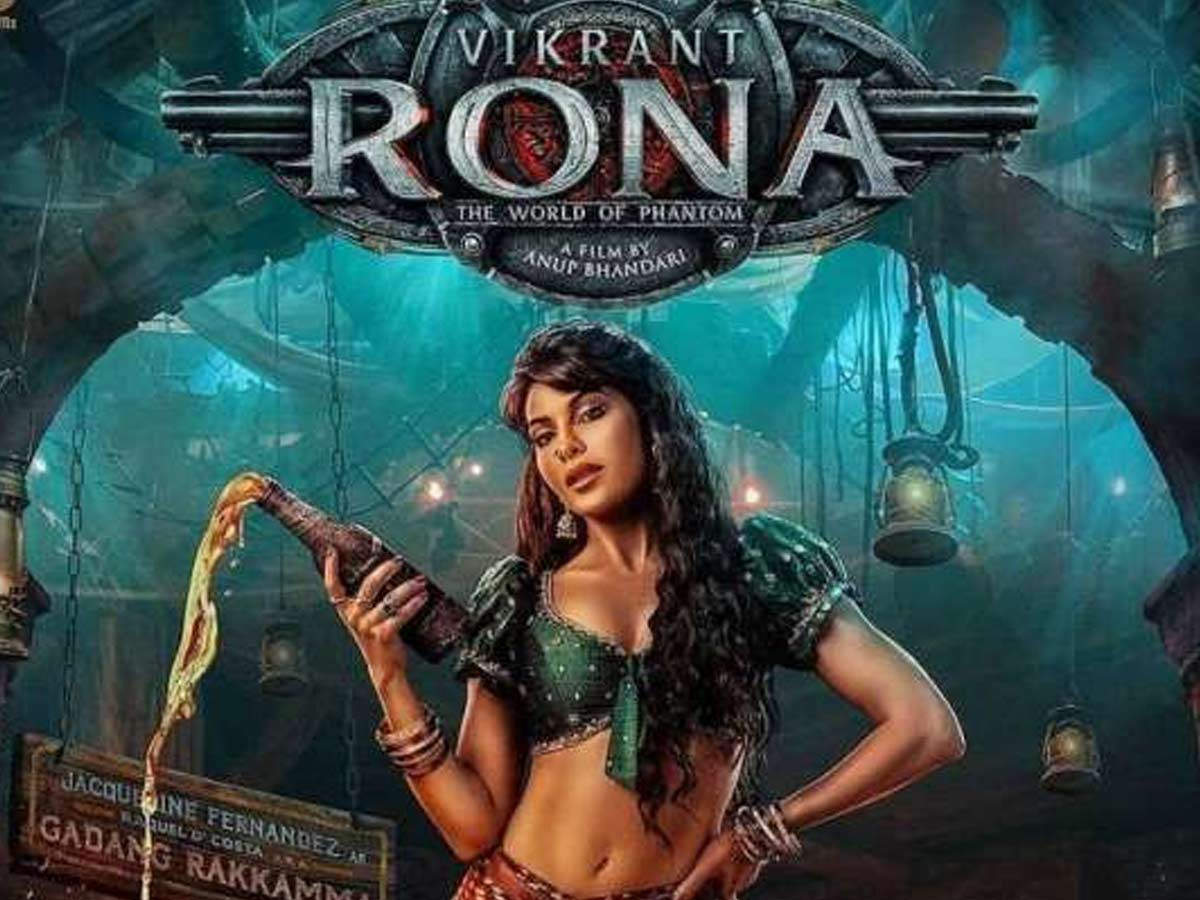 While doing one of the media interactions producer Jack Manjunath said: “Yes, it is true that the offer was made, but Vikrant Rona is a big-screen experience. The visuals that I have seen personally is something that the families and kids will enjoy on the big screen. The 3D experience is something that will have the audiences wanting more. It is a film that deserves the biggest screens in the country purely for the cinematic experience it will give the audience.”

Anup Bhandari, director, expressed his happiness at the offer, “It is a great offer, glad that the film is getting the kind of adulation it deserves. The 3D version of the film has shaped up really well and it is an experience for the audiences to be cherished on the big screen. Any filmmaker would want the audience to enjoy the film in a way it is envisioned and the team also feels the same.”