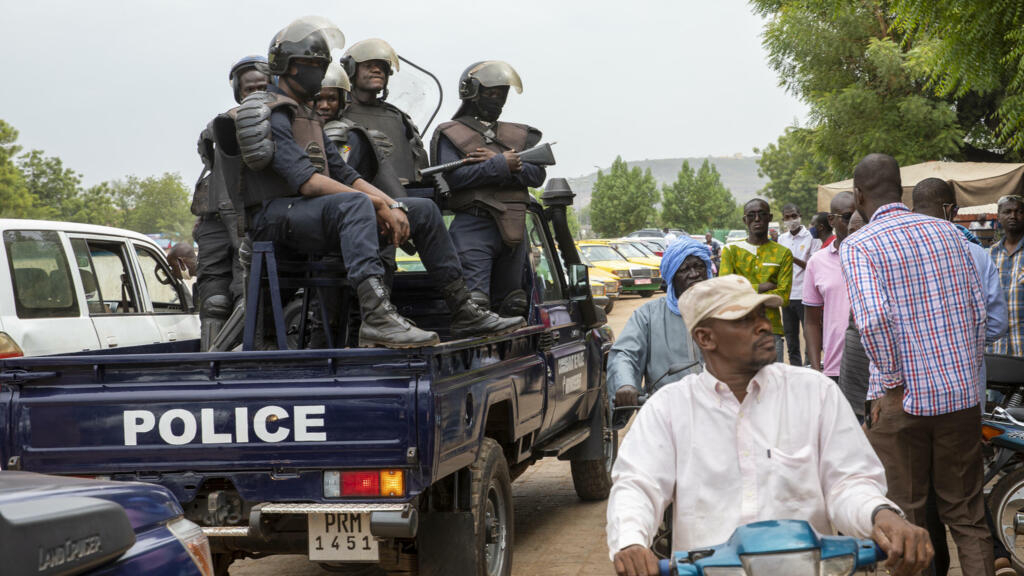 Mali’s ruling military junta submitted a new proposed timetable for a return to civilian rule Saturday, on the eve of a high-stakes summit of West African nations called to discuss the political crisis in the country.

Foreign Minister Abdoulaye Diop made the announcement ahead of the summit, at which leaders from the Economic Community of West African States (ECOWAS) had been expected to discuss sanctions against Bamako.

The junta had previously proposed a five-year timeframe, an idea rejected last week by ECOWAS, as well as a major coalition of the country’s political parties.

ECOWAS mediator Goodluck Jonathan had already asked the regime to revise that plan during a visit to Mali last week, said Diop.

The television report gave no details about the contents of the revised proposal.

There has been growing international concern over the situation in Mali since a coup led by Colonel Assimi Goita in August 2020 against president Ibrahim Boubacar Keita.

Under threat of sanctions, Goita subsequently promised to hold presidential and legislative elections, and to restore civilian rule by February 2022.

But he staged a de facto second coup in May 2021, forcing out an interim civilian government and declaring himself interim president.

The country is in the grip of a jihadist insurgency and large swathes of the country are outside government control.