Man, 26, Dies After Falling Into Open Sewer In Nala Sopara,

Man died after falling into an open sewer in Nala Sopara area in Palghar district. (Representational)

A 26-year-old man died after falling into an open sewer in Nala Sopara area in Palghar district of Maharashtra on Wednesday.

According to police, the man left home on Wednesday night and fell into an open sewer. A case has been registered at Achole police station under Alternative dispute resolution (ADR). Police sent the victim’s body for postmortem.

One-Year-Old Dies Due To Measles In Mumbai, 10 Deaths This Year 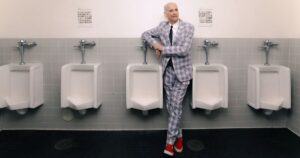 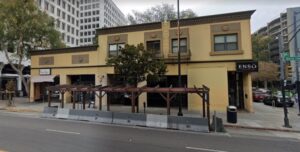 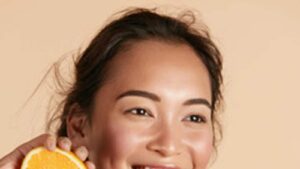 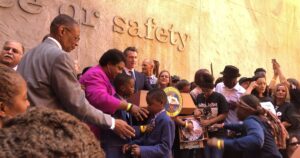