A man was taken to the hospital Thanksgiving night after he set himself on fire while on the rooftop of a home in El Cajon, authorities said.

The incident occurred shortly after 5 p.m. at a duplex home on Washington Avenue near Lincoln Avenue, said El Cajon police Lt. Will Guerin.

Officers and Heartland firefighters responded to reports of a person lighting themselves on fire and hurting themselves with a screwdriver and hammer.

“When we responded, he had what turned out to be some of his clothes that were actually on fire and he was actively burning himself like sitting in the flames and putting his hands and arms in the flames,” said Guerin.

The man, described only as a 36-year-old who was possibly from San Diego, was pacing back and forth while on the roof, which had caught fire. First responders attempted to help the man from further burning himself but to no avail.

He began to stab himself in the torso several times with a screwdriver and had hit himself on the head with a hammer, added Guerin.

“Shortly thereafter, probably from blood loss or hitting himself with a hammer, he ended up falling off the roof,” said Guerin.

Firefighters extinguished the blaze at around 5:30 p.m., according to a Heartland dispatcher. The property’s roof sustained minor damages. There were no occupants in the home nor other injuries reported, authorities said.

Police believe the man was under the influence of drugs. He was expected to undergo a mental health evaluation, said Guerin.

There was no other immediate information available regarding the man’s relation to the property. 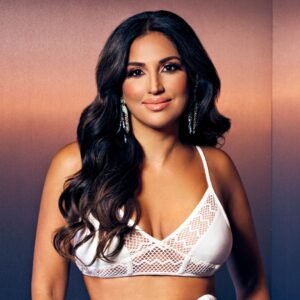 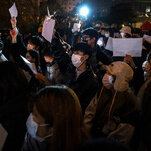 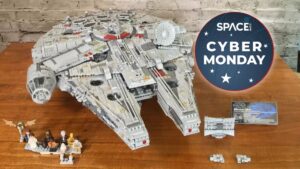 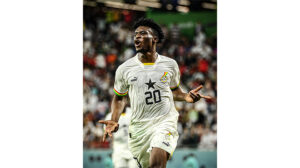 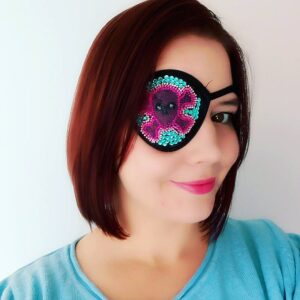