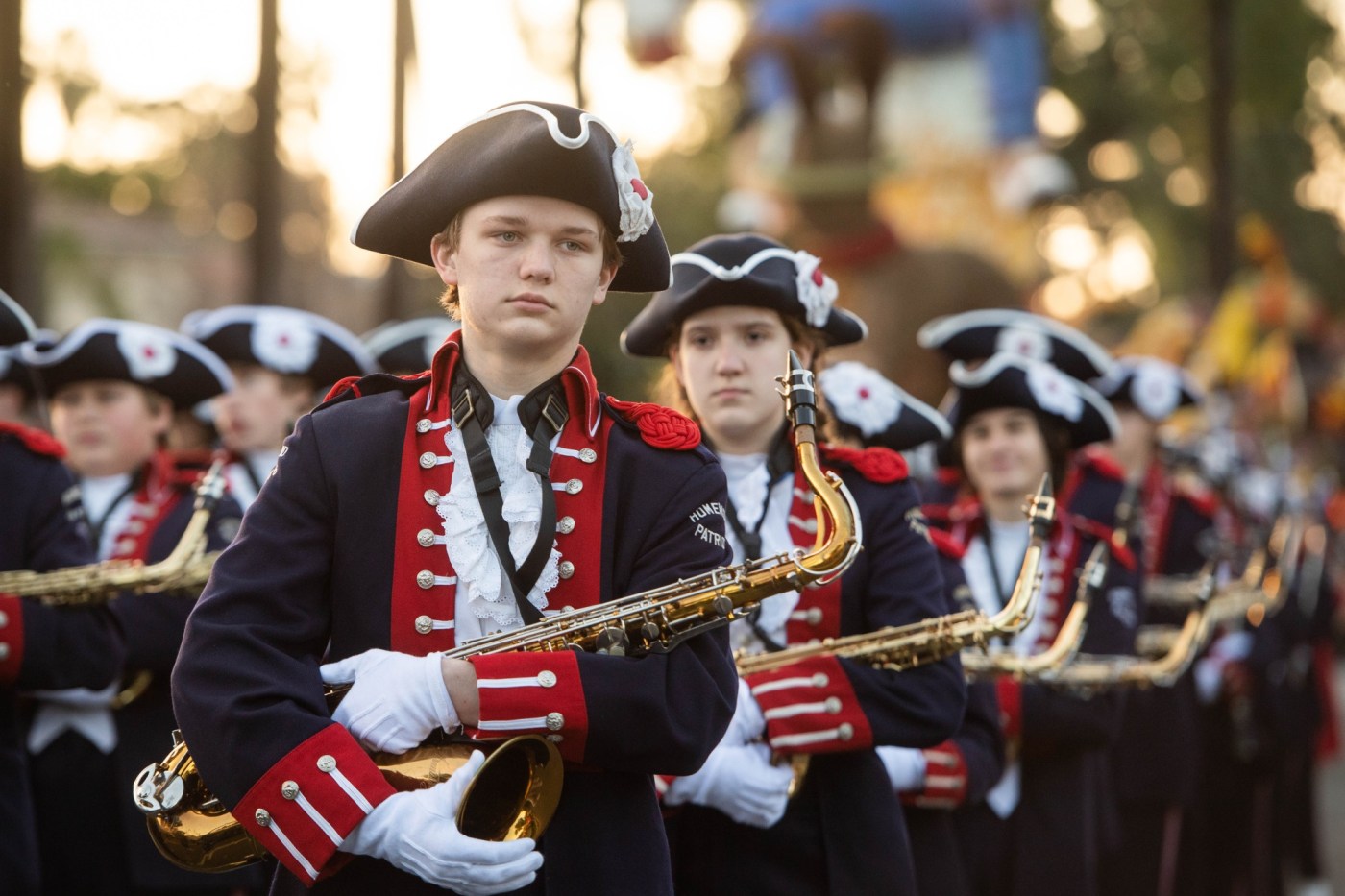 By JAY REEVES, The Associated Press

BIRMINGHAM, Ala. — Members of a 410-person Alabama high school marching band that led off this year’s Tournament of Roses Parade with “Yankee Doodle Dandy” have tested positive for COVID-19 since returning home from California.

Now the entire school has switched to virtual classes this week because of an outbreak.

Candy Carlson, communications director for the Tournament of Roses, did not immediately return messages seeking comment. Organizers required anyone participating in the parade to provide proof of full vaccination or a negative COVID-19 test.

An email sent to band parents at Homewood High School and obtained by The Associated Press didn’t say how many students were infected. The district does not release COVID-19 case numbers by class or organizations, Merrick Wilson, a spokesperson for the Homewood school system in suburban Birmingham, said Friday.

Wilson said the district sends reports about COVID-19 cases to the Alabama Department of Public Health, but officials with both the state and county health departments said they were unaware of any problem at the school.

Alabama has one of the nation’s highest rates of positive results on COVID-19 tests at nearly 44%, and that doesn’t include people using at-home tests. With more than 16,580 dead from the illness statewide, Alabama has the nation’s third-highest COVID-19 death rate, according to researchers at Johns Hopkins University.

The Homewood school system cited an unusually large number of cases at the high school in announcing a suspension of in-person classes on Tuesday, the same day band parents were notified about an unspecified number of positive tests following the trip to Pasadena for the Jan. 1 parade.

“We apologize for this late notice, but we have continued to receive additional reports of positive cases this afternoon and evening. We understand this is not ideal, but we believe eLearning at HHS this week will limit the possible exposure to anyone who may be a close contact to the positive individuals,” said a note from the superintendent, Justin Hefner, posted on the system’s website.

Hefner’s public Twitter feed includes photos from the California trip that show band members and others in close proximity on a bus and elsewhere and many not wearing face masks, which are recommended to prevent the spread of the coronavirus. Health officials say social distancing and masks have become even more important because of the omicron variant, which is more contagious than earlier versions of the virus.

The Homewood Patriot Band, billed as Alabama’s largest high school band and known for its tricorn hats, has made made four previous appearances in the New Year’s Day parade.