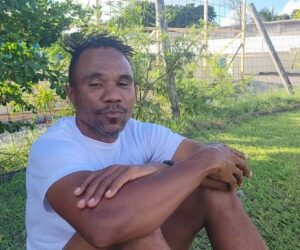 Running 5Ks is what they do, but they’ve got two different reasons for lacing up their sneakers and hitting the streets of Barbados.

How was it possible to have no breakfast, run a 5K and your blood sugar is still elevated?

For 49-year-old Troy Jordan marathon races around the island for various causes is nothing new. According to him, once it’s about fitness, once it’s positive and once it includes men, he would participate. But this is two years now, that when the cause is Diabetes, it draws out Troy a little easier.

He revealed this is about two years now since he learnt that he’s actually pre-diabetic.

And though he has been living with the reality check for quite some time now, even when he told us at Loop, he still sounded to be in disbelief.

Troy took us back to that day saying, “I’m pre-diabetic…I was actually quite surprised when I found out cause I’m a pretty active person….

“It was after a run I had a test done…the basic one, not the A1C, and this was after a race, this was a morning race, no breakfast, no anything, and my blood sugar was still elevated. So I was just curious. How was it possible to have no breakfast, run a 5K and your blood sugar is still elevated? So that’s what pushed me in that direction [to get the diagnostic test done].”

Now he says once the Diabetes Association is involved, he tries to answer the call.

Encouraging his friend to chat with us saying, “Your story might encourage another man or someone else,” we went over and spoke with Ron Kennedy.

Ron said that since January he has been rising to a challenge he issued to himself. He said, “I started in January my journey towards weight loss.” His method includes just signing up for 5Ks, joining and just trying to finish.

Supporting the Lions Club of St Michael this time around as they organised the 2022 Diabetes Walk, Ron said that their 5K meant completing another chapter of his journey to “stay fit and continue to stay healthy.”

Read More »
PrevPreviousParamount Plus is just $2 a month for Black Friday if you sign up for a year
NextWA Opera unveils 2023 season of Hope, Passion, Wonder LoveNext 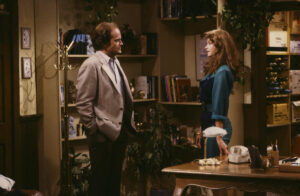 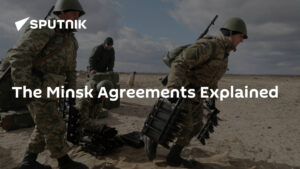