Both devices sport Thunderbolt 4, opening up connectivity to fast external drives and high resolution monitors. However the Surface has two of them and, because it is running a full blown desktop OS, you can connect an external graphics card to significantly boost performance for more demanding tasks like gaming or video editing. There’s also a dedicated headphone jack which means you can listen to music while charging the device without the need for dongles.

In the past the Surface Pro often fell short as a tablet due to the lack of optimised apps, but Windows 11 brings Android apps to help fill the void and it works surprisingly well.

You can search for Android apps from the Windows Store and it will bump you off to the Amazon App store for downloading, and Android apps pretty much behave like a native Windows 11 app. You can pin Android apps to the taskbar or launch them from the Start menu, resize the app window and use the snap feature so that you can have multiple apps running side by side, and they even integrate into the notification system on Windows 11.

Currently only around 50 Android apps are supported, but Microsoft will be adding more as the feature comes out of beta and is made available to all Windows 11 users.

Both devices have excellent pen support, but Microsoft has implemented subtle haptics on the Surface Slim Pen 2 to make it feel closer to writing on paper. Microsoft also tweaked its Type Cover accessories this year, giving you room to stow away the Surface Slim Pen 2 and recharge it. This is different from the iPad Pro, where you house the pen at the top of the screen.

In terms of battery life I achieved eight hours of actual real world use on the Surface Pro 8, compared to 9 hours with the iPad Pro. The caveat is that it was achieved while the display refresh rate was at 60Hz. Switching to 120Hz dropped the runtime down to just five hours. This should be less of an issue once Microsoft enables dynamic refresh rate support on Windows 11, which will allow it to switch automatically between low and high refresh depending what’s on the screen like the iPad Pro can.

While technically the M1 iPad Pro is more powerful than the Intel processors inside the Surface Pro 8, the reality is that many iPad apps are not yet optimised for the M1 processor. This could change if Apple starts to port desktop class apps from the Mac, which uses the same M1 mobile architecture, as well as implement better multitasking and proper external monitor support. For now, the M1 processor remains largely untapped.

If you choose the entry-level Surface Pro 8 with an Intel Core i5 processor, you’ll still be able to enjoy light gaming, as well as some photo and video editing, while the Core i7 available in the step up model only boosts that performance more. You can run full desktop apps like Photoshop on the Surface Pro 8 without issue and without worrying about the mobile-first optimisations you see on the iPad Pro.

The new snap feature in Windows 11 makes it the best way to manage multiple windows on any OS by far, allowing you to arrange up to four applications side by side with a tap. Similarly, Windows 11 will remember the way you have your applications laid out even when connected to an external monitor, so you no longer need to reconfigure your application windows when you dock and undock.

While the Surface Pro 8 is still a better laptop than it is a tablet, it now feels like much less of a compromise thanks to Windows 11 and Android apps helping fill that mobile app gap. Meanwhile, the advancements made to the display and design make the Pro 8 one of the most powerful and versatile tablets on the market.

However, if you’re tied to the Apple ecosystem and after more of a tablet first experience, then the iPad Pro remains an attractive option, even though it won’t replace your laptop.

Get news and reviews on technology, gadgets and gaming in our Technology newsletter every Friday. Sign up here. 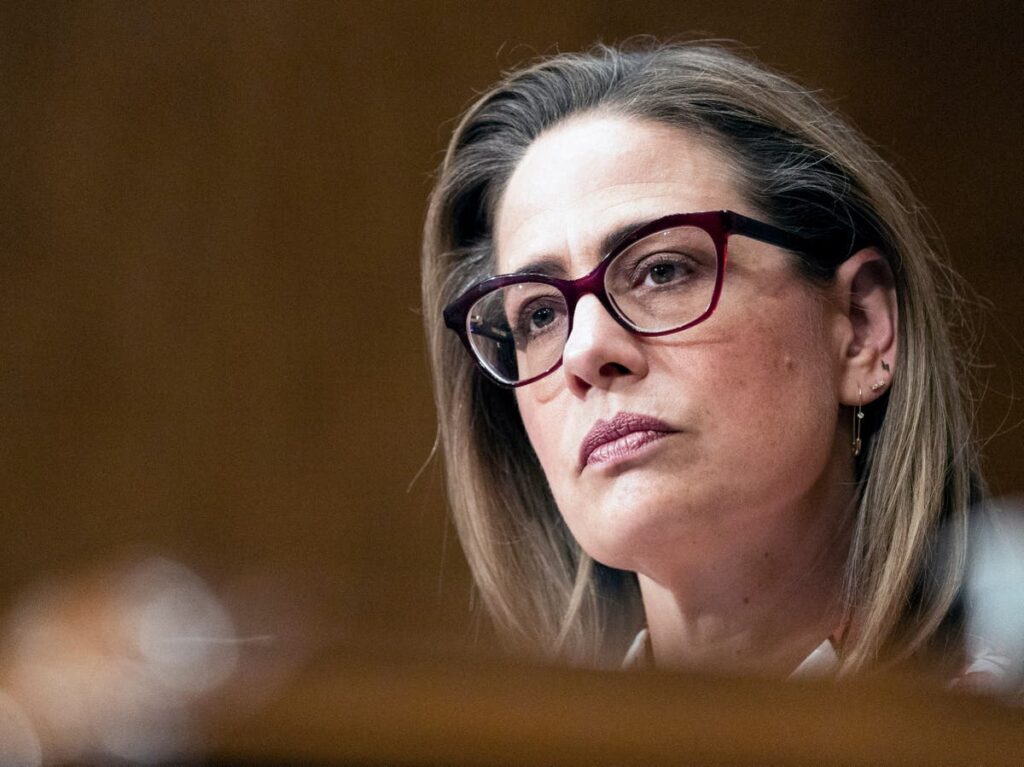 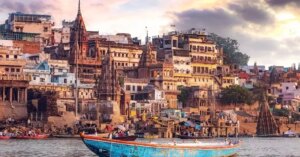 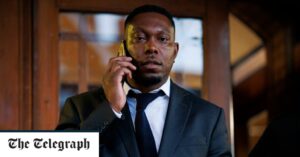 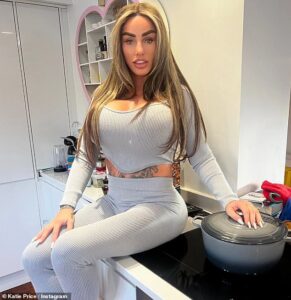 Katie Price ‘is banned from TikTok’ 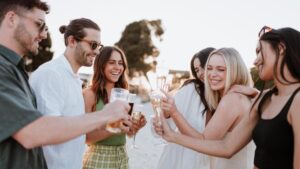 Take Five: The best events in Perth to see out 2022 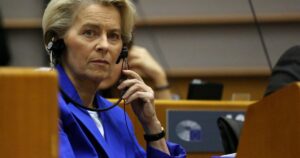 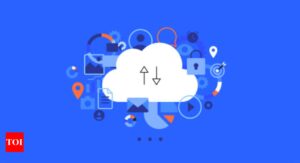