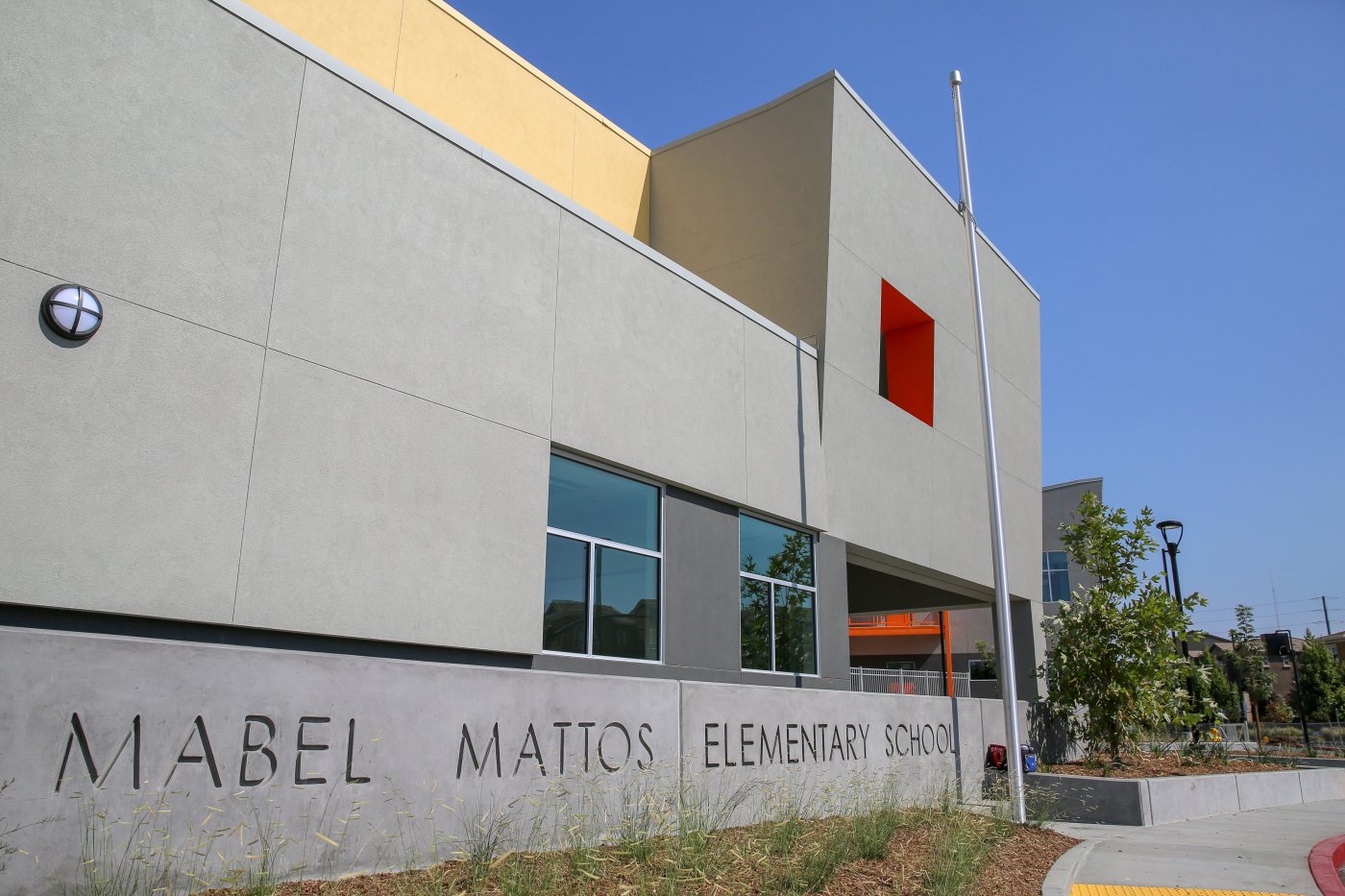 Milpitas schools will stay open for in-person learning this week for its 10,000 students after top officials in Santa Clara County urged districts late Friday to not go remote.

“For the week of January 10-14th MUSD school sites will be open for in-person learning to meet the needs of our community,” a Saturday announcement from the district states.

The city’s school district had originally announced on Jan. 7 that school would be remote until mid-January, citing staffing shortages, low testing capabilities and a high number of COVID-19 cases as the omicron variant continues to roil across the region. Last week, 167 substitute teacher positions and 107 support staff positions went unfilled, and administrative staff have had to cover classes as teachers stay home, according to numbers released at a Thursday meeting where district officials voted to go remote.

The 10 days of being away from school campuses, the district said, would have allowed for sick children to be able to come back for in-person classes healthy.

But in its latest statement, the district said that it could not impose a “districtwide quarantine” that it had intended to put in place, a move that only the county health department can make.

The reversal Saturday came after a joint statement from Santa Clara County’s Public Health Director Dr. Sara Cody and Superintendent of Schools Ann Dewan calling for schools to “find ways to co-exist and to live with COVID” rather than going virtual.

While many Bay Area schools are dealing with issues related to the surge of omicron cases, the impact that remote learning could have on students, the county officials warned, could be worse.

“We’ve learned that in-person education is what (students) need, and remote learning doesn’t support their mental health, emotional health and academic well-being nearly the way that in-person learning does,” Dr. Cody said in a Friday statement. In the same announcement, Dewan urged school districts to use “multiple layers of risk-mitigation strategies” to help with omicron’s spread, including masking, vaccinations and booster shots.

With school now open for in-person learning, the Milpitas school district said that it will be able to offer a short or long-term virtual independent study program for parents who worry about their children’s safety.

Edward Chu, a Milpitas resident who has two children in the school district, called the district’s decision-making “confusing,” but praised officials for at least offering a remote option for those not comfortable with in-person classes.

“They’re giving options for parents who are concerned about the spread of the virus,” said Chu. “And allowing the whole community to have it both ways.”

Chu said that he would’ve been alright with remote classes for his children — but added that his opinion is based off the fact that he has extra help at home where someone can watch over his children while they’re in virtual school, an situation that is not available to everyone, he acknowledged.

Milpitas Mayor Rich Tran said Sunday that he felt the general community consensus was that school should remain in-person, but raised questions about whether the district was going to be able to pull it off.

“I believe that Milpitas, the school district and parents want campuses to stay open,” said Rich. “I think the underlying question is, is it possible? If there aren’t substitute teachers, how do we reach that goal of keeping schools open? I think the school district would love to keep the schools open, but based off the (Thursday district) meeting – what are we supposed to do when the substitute teacher situation is a challenge?”

The mayor added that the district has “his full support in making these hard decisions, large and small.”

Milpitas ​Superintendent Cheryl Jordan did not respond to a request for comment.

Other school districts around the region are responding to the omicron surge to varying degrees. West Contra Costa Unified announced last week that it would close school until Jan. 11 — and not offer remote learning options. And on Jan. 7, more than 500 Oakland teachers staged a “sick-out” protest demanding more safety measures be put in place.