Alex Callens converted the decisive penalty kick and New York City FC won its first MLS Cup title in a shootout after a 1-1 draw with the Portland Timbers on Saturday.

Golden Boot winner Valentin “Taty” Castellanos scored in the opening half and it appeared that NYCFC was on its way to the league championship in regulation, but Portland’s Felipe Mora scored in the last seconds of stoppage time.

NYCFC celebrated in front of the goal after Callens converted, while Valeri lay in the center of the field in disbelief. A group of New York players broke off from the party to salute their fans, grouped in the opposite corner of the stadium.

NYCFC, which joined the league in 2015, had never advanced to the title game.

Castellanos, who had 19 goals in the regular season, was back in the starting lineup after missing the Eastern Conference final against Philadelphia. The Argentine striker was handed a red card in the conference semifinals against the top-seeded New England Revolution, a game that NYCFC also won in a shootout after a 2-2 draw.

New York’s 2-1 victory over at Philadelphia secured it a place in the MLS Cup final for the first time. NYCFC was the fourth seed in the East after finishing the regular season 14-9-11.

The Timbers were also seeded fourth after going 17-13-4 in the regular season. Portland downed the top-seeded Colorado Rapids on Thanksgiving Day before beating Real Salt Lake 2-0 at Providence Park to win the Western Conference and secure home field for the final.

Portland was boosted by the return of Dairon Asprilla, who was suspended for the match against RSL because of a late red card in the victory over the Rapids. Timbers playmaker Sebastian Blanco, who sustained a hamstring injury against the Rapids and didn’t play against RSL, also returned to the starting lineup. Blanco had seven goals and seven assists this season.

The game was chippy at the start, with a brief skirmish breaking out in the 25th minute. Players also had do endure rather nasty weather conditions, with temperatures in the 40s, steady rain and gusty winds.

Castellanos scored on a header off a free kick from Maxi Moralez in the 40th minute, giving NYCFC the early lead. The goal celebration was marred when it appeared that New York’s Jesus Medina was struck by an object thrown by a fan.

It was the first set-piece goal that the Timbers had given up in 20 games.

The Timbers at times looked disorganized. Mora had one of the best chances for Portland in the second half, but his shot in the 81st minute fell directly in the hands Johnson.

Mora had another chance on a header off a cross in the 97th minute, but it sailed well over the net.

He earlier broke through in the fourth and final minute of stoppage time. It was the latest goal scored in regulation in an MLS Cup.

But the goal was controversial. NYCFC players argued that it should have been disallowed, claiming that Maxime Chanot was fouled by Portland’s Larry Mabiala in the run-up to the goal.

Valeri came in as a sub in the 89th minute as speculation about the 35-year-old forward’s retirement swirls.

Valeri was with the Timbers when they won the MLS Cup in 2015, scoring in the opening moments of the 2-1 victory over the Columbus Crew. He was named the league’s MVP in 2017 after racking up 21 goals and 11 assists.

NYCFC joins parent club Manchester City in the Abu Dhabi-funded group in winning a title. The group now partially or completely owns NYCFC and Manchester City, as well as teams in Australia, Belgium, China, France, India, Japan, Spain and Uruguay with a partnership in Bolivia as well.

Owner Sheikh Mansour’s takeover of Manchester City in 2008 transformed the fortunes of a team with little track record of success into the Premier League’s most successful team over the last decade. 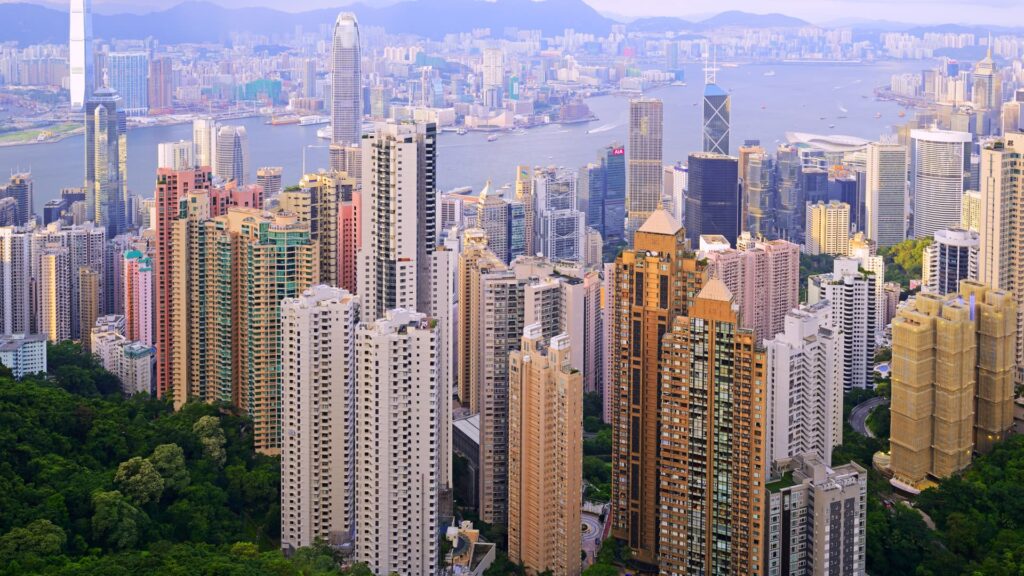 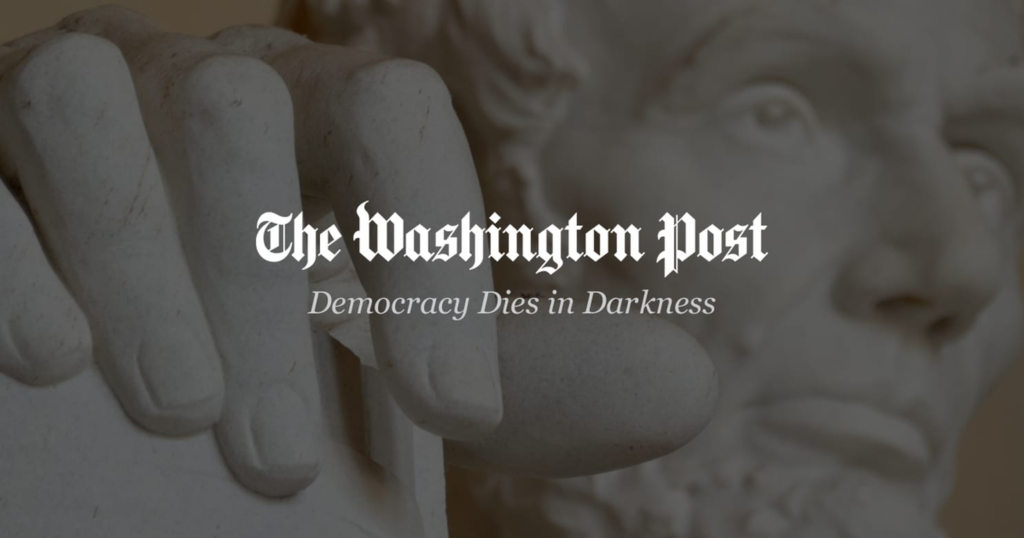 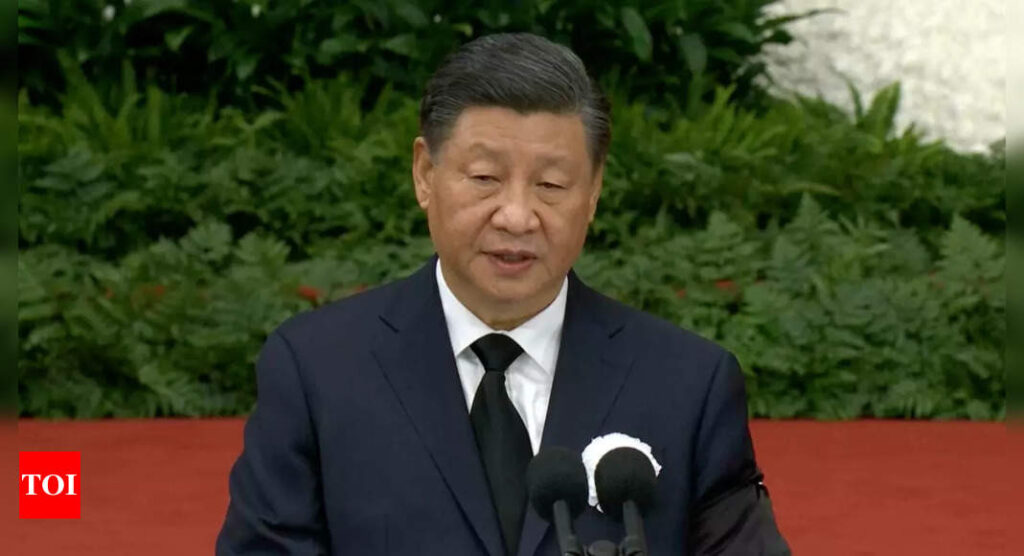 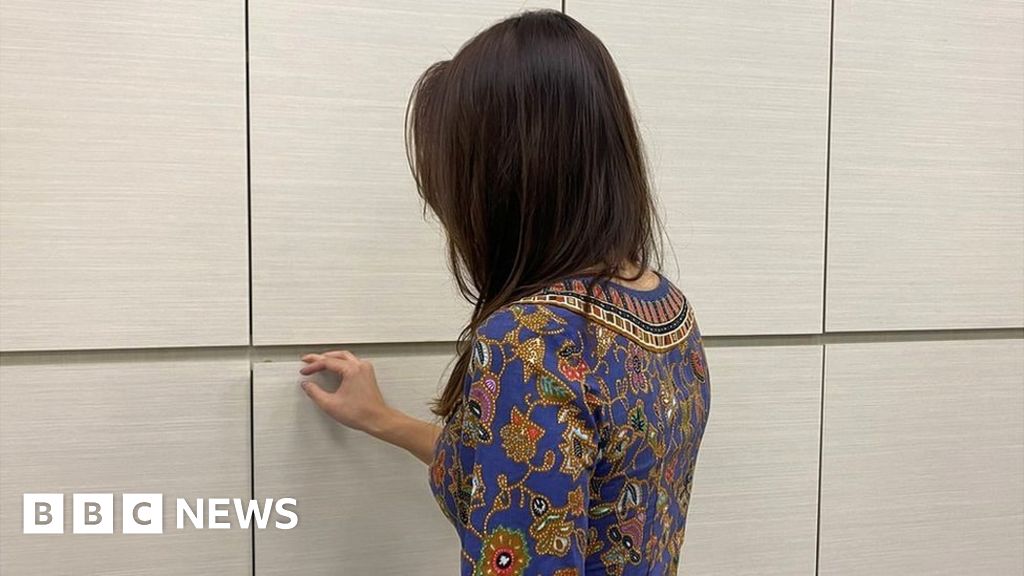 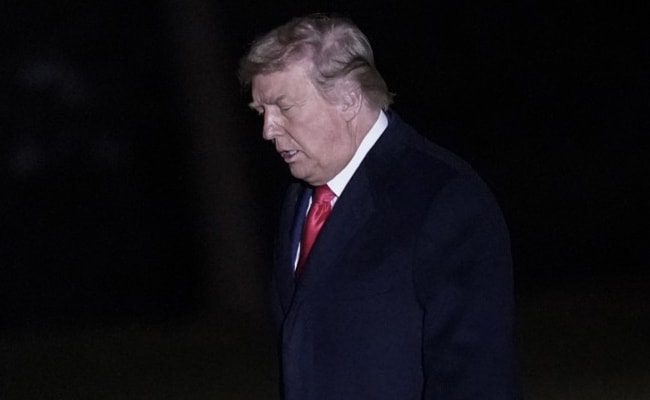 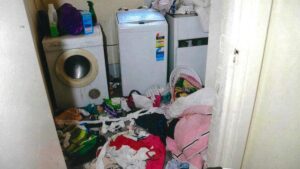 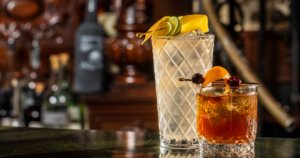 Cocktails and coffee, beer and cider, chocolate and wine: Where to get L.A.’s best drinks 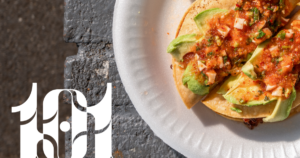 These are the 101 best restaurants in Los Angeles 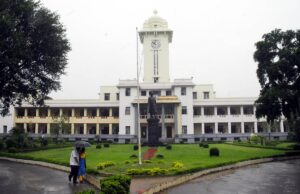 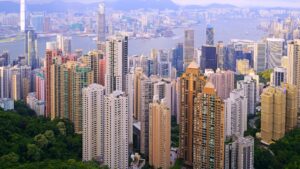