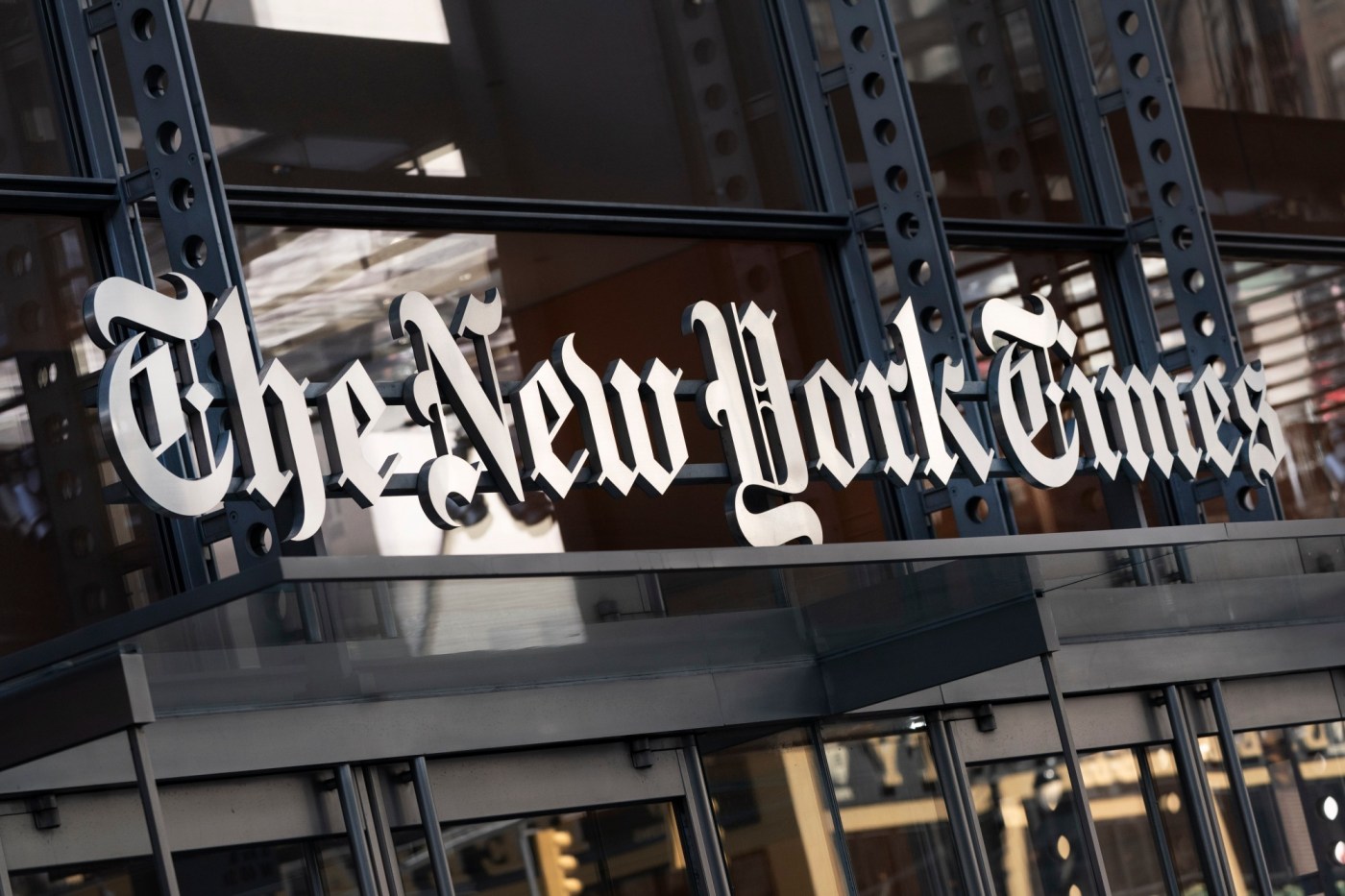 The New York Times Co. is buying San Francisco-based sports news site The Athletic for $550 million, the latest move in its strategy to expand its audience of paying subscribers as the newspaper print ads business fades.

The Times, unlike many local news outlets, has thrived in the past several years. It gained millions of subscribers during the Trump presidency and the pandemic, keeping it on track for its previously stated goal of 10 million by 2025.

As of the most recent quarter, the Times had nearly 8.4 million. It has been diversifying its coverage with lifestyle advice, games and recipes, helping it counter a pullback from the politics-driven news traffic boom of 2020.

“We are now in pursuit of a goal meaningfully larger than 10 million subscriptions and believe The Athletic will enable us to expand our addressable market of potential subscribers,” said New York Times Co. CEO Meredith Kopit Levien in a news release Thursday.

It’s one of the Times’ largest-ever acquisitions. The company spent $1.1 billion on the Boston Globe in 1993 and $410 million for About.com in 2005, both of which it later sold for less.

The Athletic covers national and local sports — more than 200 teams, according to the Times. It was founded in 2016 and is aimed at sports fans willing to pay for stories. It has 1.2 million subscribers. Its website says it has over 400 editorial employees, making it a major acquisition for The Times, which has more than 2,000 editorial employees.

The deal is expected to close in the current quarter.