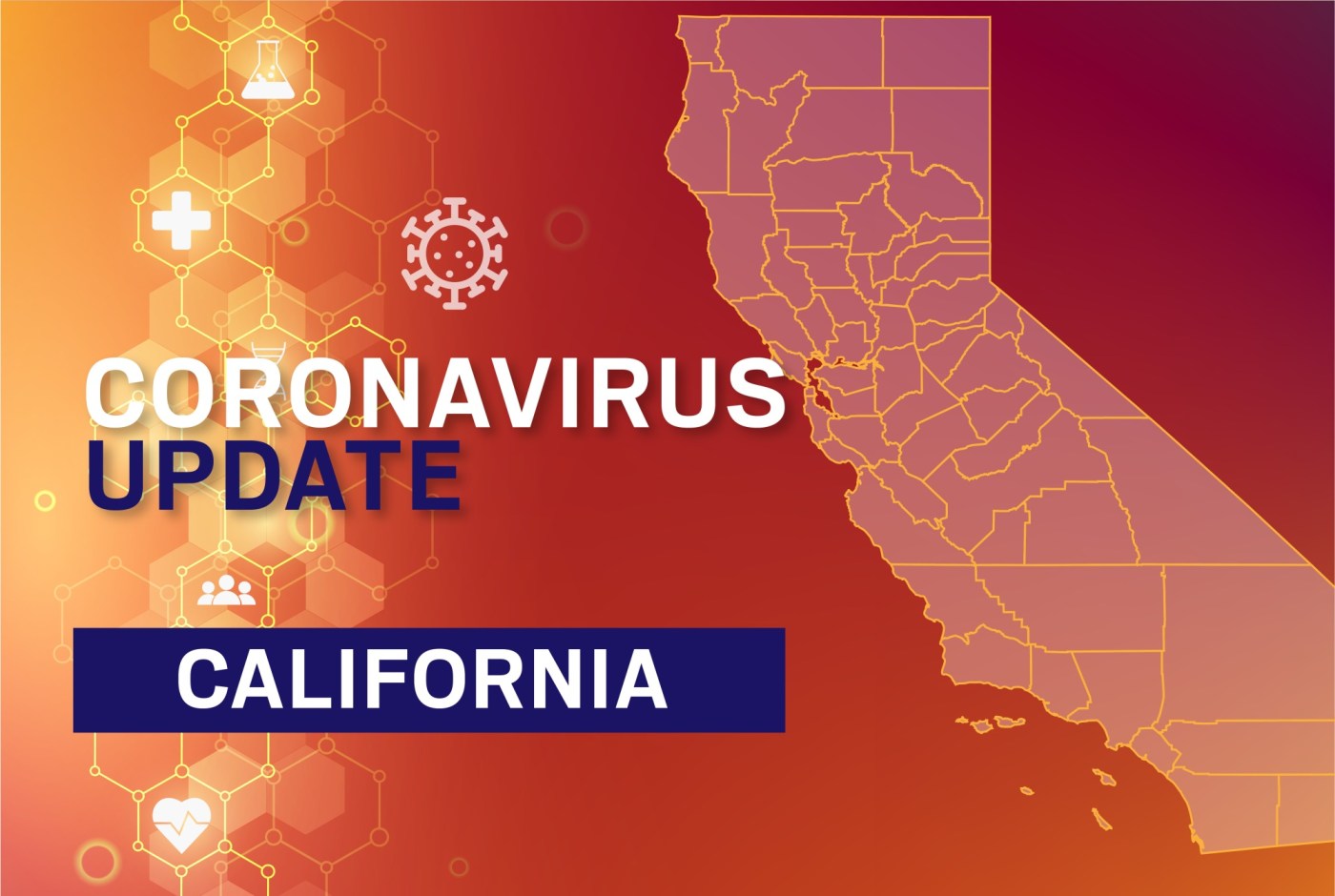 SACRAMENTO – Amid an omicron variant-driven surge in COVID-19 cases, Gov. Gavin Newsom on Friday announced he is activating the California National Guard to bolster testing capacity.

More than 200 Guard members will be deployed to 50 Optum Serve sites around the Golden State, the governor’s office said in a news release. They will act as interim clinical staff members until permanent staff members are hired, add capacity for walk-ins, help with crowd control and fill in for any staff members who are absent.

The governor’s office said additional Guard members will be deployed next week in similar capacities.

The move is expected to bolster the state’s “already robust” testing program, the governor’s office said. Some 90% of Californians live within a 30-minute drive of a site.

“California has led the country’s fight against COVID-19, implementing first-in-the-nation public health measures that have helped save tens of thousands of lives,” Newsom said in a statement.

“We continue to support communities in their response to COVID by bolstering testing capacity.”

The omicron variant is spreading rapidly across the United States and now accounts for at least 80% of COVID-19 cases in California, according to the governor’s office.

The governor’s office said the state has been able to maintain a 48-hour turnaround for PCR tests amid the surge.