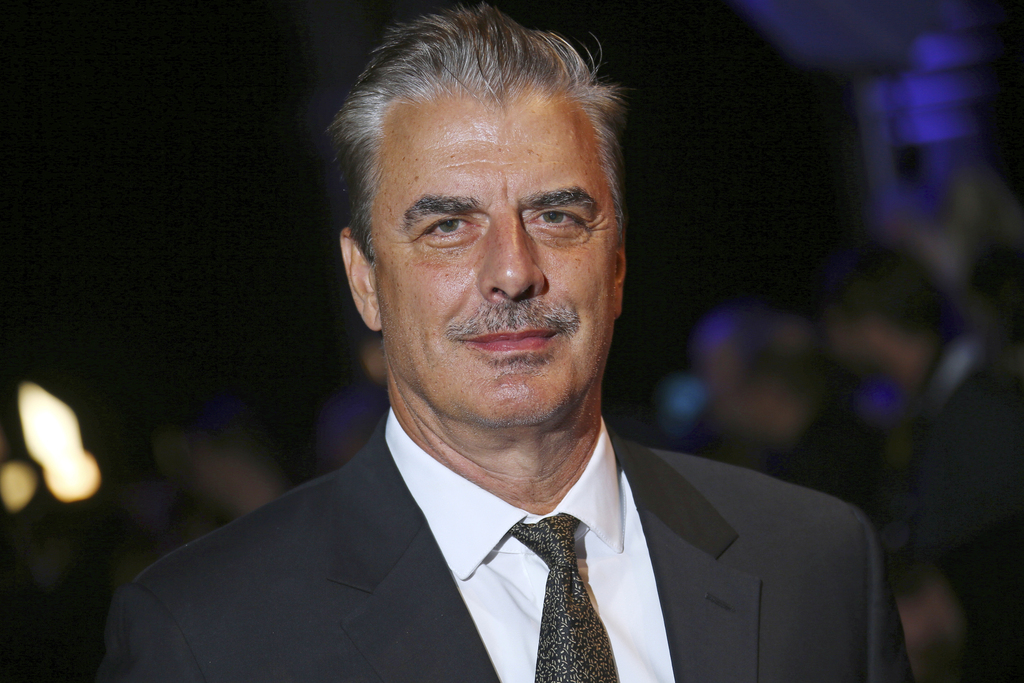 LOS ANGELES – Chris Noth has been dropped from CBS’ series “The Equalizer” after being accused of sexual assault by two women, Variety has learned.

Noth will be seen in one original upcoming episode of the series that has already been filmed, as well as future encores of episodes that have already aired, but will no longer be a part of the show. CBS had no further comment.

In a detailed investigation by The Hollywood Reporter published last Thursday, two women, under the pseudonyms of “Zoe” and “Lily,” separately approached the publication months apart and shared their sexual assault allegations against Noth. They alleged that the incidents occurred in Los Angeles in 2004 and New York in 2015.

Noth denied the allegations in a statement to THR, calling them “categorically false” and claiming the encounters were consensual.

“The accusations against me made by individuals I met years, even decades, ago are categorically false,” he said. “These stories could’ve been from 30 years ago or 30 days ago — no always means no — that is a line I did not cross. The encounters were consensual. It’s difficult not to question the timing of these stories coming out. I don’t know for certain why they are surfacing now, but I do know this: I did not assault these women.”

Noth played William Bishop in CBS’ reboot of “The Equalizer,” starring Queen Latifah that premiered in February 2021. He’s best known for playing Mr. Big on “Sex and The City,” and he recently reprised the role, only to be killed by a Peloton-inflicted cardiac arrest, in its sequel “And Just Like That.” Noth also appeared in a commercial for the exercise equipment company, produced by Ryan Reynolds and his Maximum Effort marketing company.