A HIGH Court judge has dismissed the second lawsuit of a paediatric nurse against the Children’s Authority over the adoption of a six-year-old child.

On Wednesday, Justice Devindra Rampersad dismissed the nurse’s complaint that the authority continued to make arrangements for the child’s adoption while her previous lawsuit was pending before the courts.

In her first challenge, the nurse complained about the authority’s adoption practices after she was unable to adopt the child, who was abandoned at the hospital at birth.

In November 2021, the Privy Council dismissed the authority’s appeal and upheld the Court of Appeal’s decision giving the nurse permission to pursue her case against the authority, which is responsible for adoptions in Trinidad and Tobago.

That matter, which was sent back for determination, is still pending before the High Court, before Justice Jacqueline Wilson.

The nurse, who was represented by attorney Farai Hove Masaisai, appealed Wilson’s August 7, 2020, decision to dismiss her judicial review application on the basis that it was devoid of merit and was unarguable.

Overturning Wilson’s decision, Justices of Appeal Gregory Smith and Mark Mohammed held that procedural irregularities by public bodies could be challenged, and noted that the nurse was not told of some of the defects in her adoption application until she came to court.

The nurse is no longer pursuing the adoption, the Privy Council judgment noted.

She filed a separate legal challenge complaining of the authority’s conduct in making arrangements with prospective adopters while her first lawsuit was before the court.

In opposition, the authority, represented by attorney Ravi Heffes-Doon, argued unless there was a court order putting the adoption on hold, the rights of the child had to come first, so facilitating the process was not in breach of either the Constitution or the nurse’s rights.

While Rampersad dismissed the nurse’s lawsuit, mainly because of delay, he was highly critical of the authority’s conduct, so much so that he did not make an order for her to pay its their costs.

He said there was no doubt the nurse “would have experienced feelings of anguish, grief and frustration by the whole process…which led to her relinquishing her claim to (the child),” especially now that the child has been with a prospective adopter since February 2019.

Acknowledging that while there was no guarantee she would have met the requirements to adopt the child, the judge said through the authority’s “failing to give her a fair chance,”,she lost the opportunity to participate in the process.

In his criticism of the authority, Rampersad noted it preferred to rely on the nurse’s failure to act with alacrity to get an order to suspend the adoption process, “rather than its own statutory duty under the (Children) Act to act in the best interest of the child.”

He said, “The sad reality, though, is that the defendant’s own delay created the situation…” adding that had it not done so, the situation with the prospective adopters would not have arisen in February 2019.

However, “There should have been equality of treatment and a level playing field, insofar as it was possible.”

The judge was also critical of the way the process unfolded when the nurse applied. He said the explanation thather application was not considered because she had no certificate of character was a red herring, “meant to distract from the failure of the defendant to consider all of the circumstances,” he said.

“Here was a person who was clearly reaching out to the defendant to explain circumstances that were peculiar to this situation and providing medical evidence to support her contention as to the strength of the bond between herself and (the child).”

Instead of looking at the child’s best interest of the child at that point, the defendant “got lost in,,,a procedural quagmire.,,

“That is no way to deal with children, children’s matters or even any matter involving the State.”

He said what exacerbated the situation was that while the nurse’s judicial review claim was before the court, the authority went ahead in December 2019 to approve prospective adopters.

“It does seem rather likely, from the evidence before the court, and the sheer, almost contemptuous, disdain by which the claimant was treated in all of her correspondence and applications in letters to the defendant, that this was not about the child but about the claimant.”

He said the nurse should have pursued an order to stop the adoption while she challenged it, but “good administration…ought to have demanded the defendant to take steps voluntarily to do what was best for the child.

“How hard would it have been to sit with the claimant, produce a list of deficiencies, have her sign it for having received the same and then act?”

Rampersad also said in his decision the authority’s conduct “seems grossly inappropriate for a state agency.”

Also representing the nurse was attorney Jennifer Farah-Tull. Kinda Jacob appeared with Heffes-Doon for the authority. 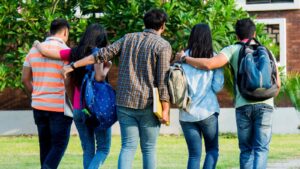 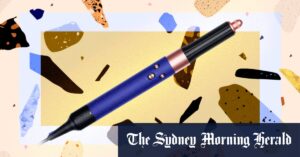 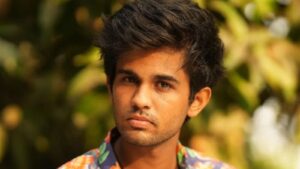 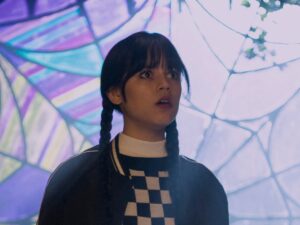 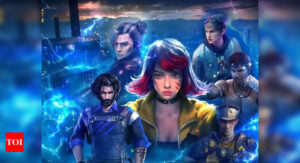