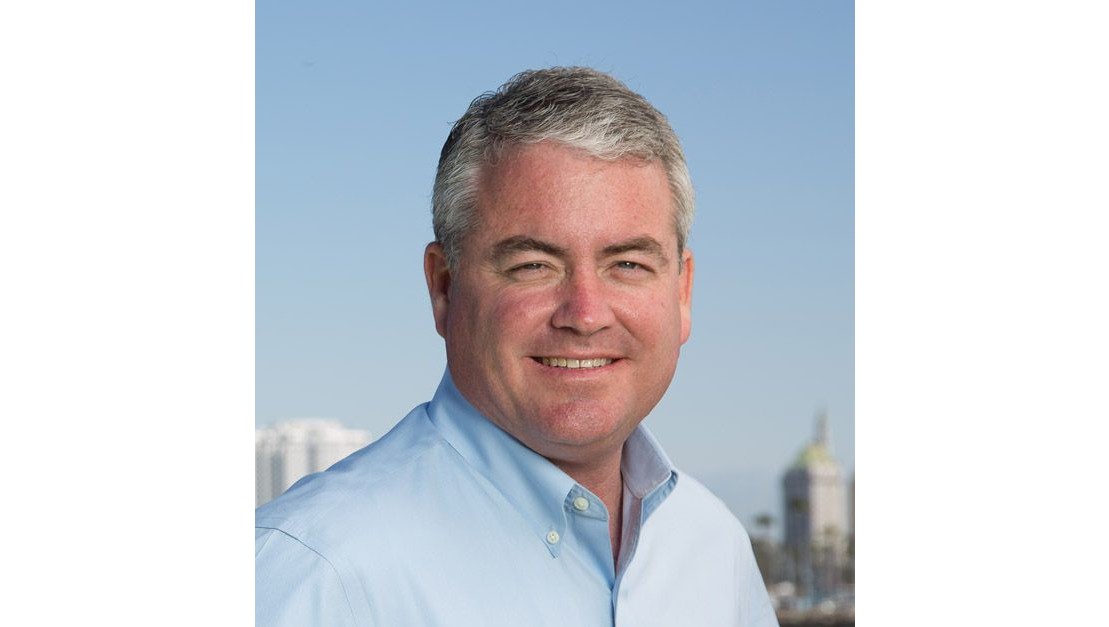 LONG BEACH — Assemblyman Patrick O’Donnell, D-Long Beach, announced on Wednesday, Jan. 5, he will not seek re-election this year, and he also ruled out a run for mayor of Long Beach.

“I value my time as an elected representative of the people, but the time has come for new challenges and opportunities,” O’Donnell said in a statement posted on Twitter. “I assure you that I will continue working hard to make our communities and neighborhoods a better place. I look forward to seeing the city of Long Beach meet the challenges it faces, including electing a new mayor who will commit to not defunding the police and promptly and effectively address the homelessness crisis.”

I’ve decided that I am not going to run for re-election to the (new) Assembly seat or run for Mayor of Long Beach. I value my time as an elected representative of the people, but the time has come for new challenges and opportunities.

O’Donnell’s name has surfaced as a possible contender to replace Mayor Robert Garcia, who is running for Congress. Garcia praised O’Donnell on Twitter Wednesday, saying he “has been a friend and colleague since our time on the City Council together.”

“He’s been a great partner and Long Beach is incredibly grateful for his leadership,” Garcia wrote. “Thank you for all you have done and will continue to do for our community.”

O’Donnell has represented the 70th Assembly District since 2014. The district was reconfigured in the recent redistricting process, and is now the 69th District, covering parts of Long Beach and Carson.

“I want to thank everyone I’ve worked with to make our community better, including my family, staff, friends and colleagues who have sacrificed so much over the years to move our agenda forward,” O’Donnell said in his statement. “… I look forward to seeing all of you in the neighborhood and continuing our efforts to improve our neighborhoods, schools and communities.”

Patrick O’Donnell has been a friend and colleague since our time on the City Council together. He’s been a great partner and Long Beach is incredibly grateful for his leadership. Thank you for all you have done and will continue to do for our community. https://t.co/1l0hSlRjNv

The mayor’s position is up for grabs after Mayor Robert Garcia announced he will run for the 42nd District Congressional seat. He will be challenged by Bell Gardens Assemblywoman Cristina Garcia  for the newly created district, which combines most of Rep. Lucille Roybal-Allard’s 40th District and Alan Lowenthal’s 47th District in Los Angeles County. Roybal-Allard and Lowenthal are retiring..

Rex Richardson, Long Beach’s Ninth District City Councilman for the last seven years — four as vice mayor — announced Monday that he will run for mayor, a week after former councilwoman Gerrie Schipske announced she was running.

Two other prominent local politicians — O’Donnell and Councilwoman Suzie Price — were frequently mentioned as potential candidates, but you can now scratch O’Donnell off the list.

Five people have pulled papers from the City Clerk’s office to run for mayor — neither Schipske nor Richardson had completed that task after of early this week. Deborah E. Mozer formed a campaign committee in April last year. The other potential candidates are J. Raul Cedillo, Alan W. Gafford, Joshua Rodriguez and Franklin I. Sims.

The formal nominating period for the June 7 municipal primary election is Feb. 14 to March 11. All citywide offices and odd-numbered council districts are up for election this year. Richardson’s announcement mean the Ninth District will be an open seat.

Read More »
PrevPreviousAustralian stories on show at Museum of the Great Southern
NextTikTok is helping Gen Z with mental health. What it can and can’t doNext