Since the last year, the film industry has been in its’ most dull phase due to the pandemic. Several actors are waiting for their big movies to have a release or kickstart their project and get on the floor. But if there has been one actor who has been really lucky and has already owned 2021… it is none other than Parineeti Chopra.

Parineeti Chopra has had already three releases even before the first-half of the year is done, and she has won all the critics accolades for all her three films. The Girl On The Train, Saina and Sandeep Aur Pinky Faraar – all three had back-to-back releases for the actress and Parineeti couldn’t have asked for more. Today she speaks exclusively to Times Of India as she’s spending her time in Turkey. Parineeti gets talking about her three releases, and how she hopes that the directors how offer her roles that are challenging looking at her last three performances. When the conversation moves to doing some challenging scenes and intimate sequences, the actress states out some real facts. 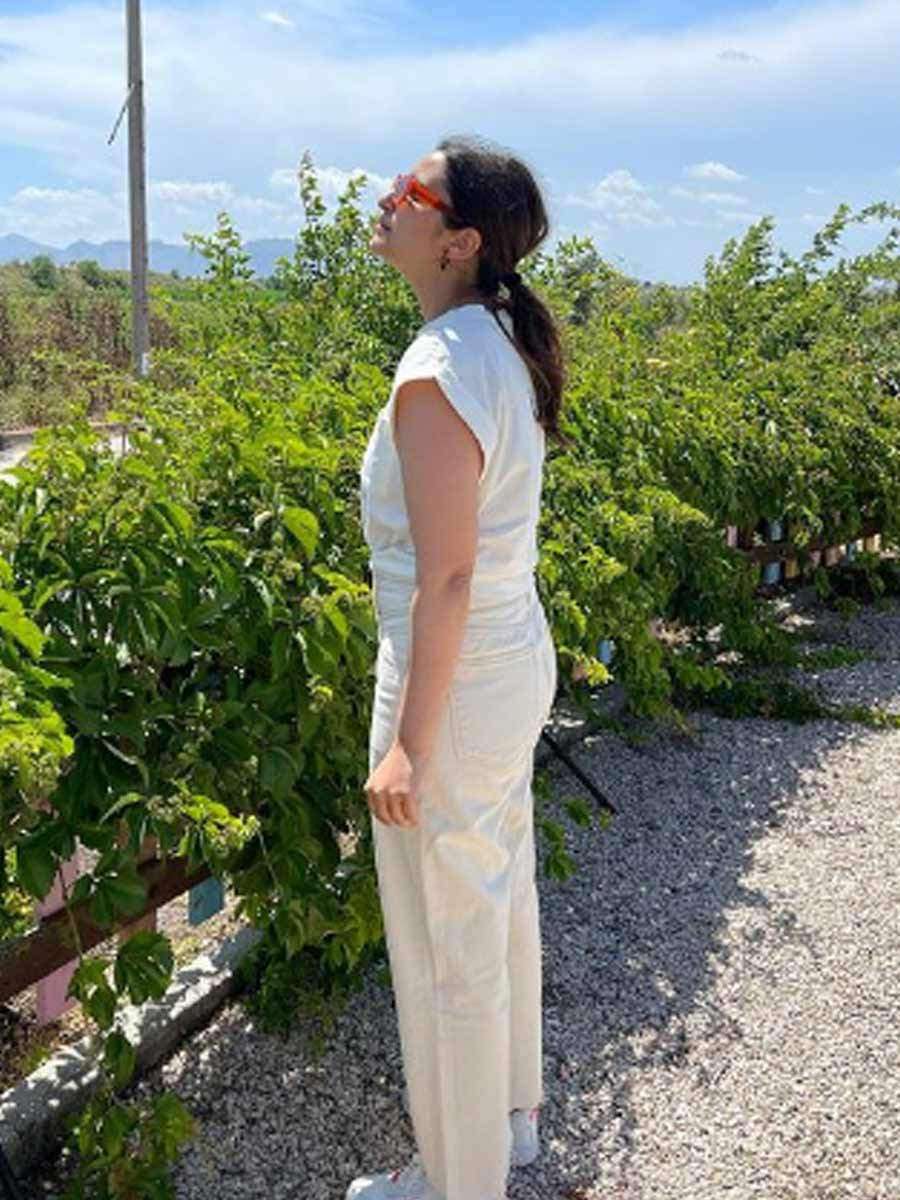 When Parineeti Chopra was asked, has she ever been carried away while shooting an intimate sequence, the actress frankly says no. She said, “No, I have done intimate scenes-kissing and lovemaking. But in such scenes, ‘cut’ means ‘cut’. Whenever there’s physicality involved, scenes are pretty technical and clinical.”

Now that’s how a great actor emotes, all emotions just for the camera and nothing personal. We love this talented diva.

Parineeti Chopra starrer Sandeep Aur Pinky Faraar had got a theatrical release in March. However the film didn’t really get a chance to perform well at the box-office due to the pandemic. But once the film hit the OTT platform, netizens bombarded Parineeti Chopra and her co-star Arjun Kapoor with praises and how they were blown away with their performances. Parineeti will now be seen next in Animal opposite Ranbir Kapoor and co-starring Anil Kapoor and Bobby Deol. 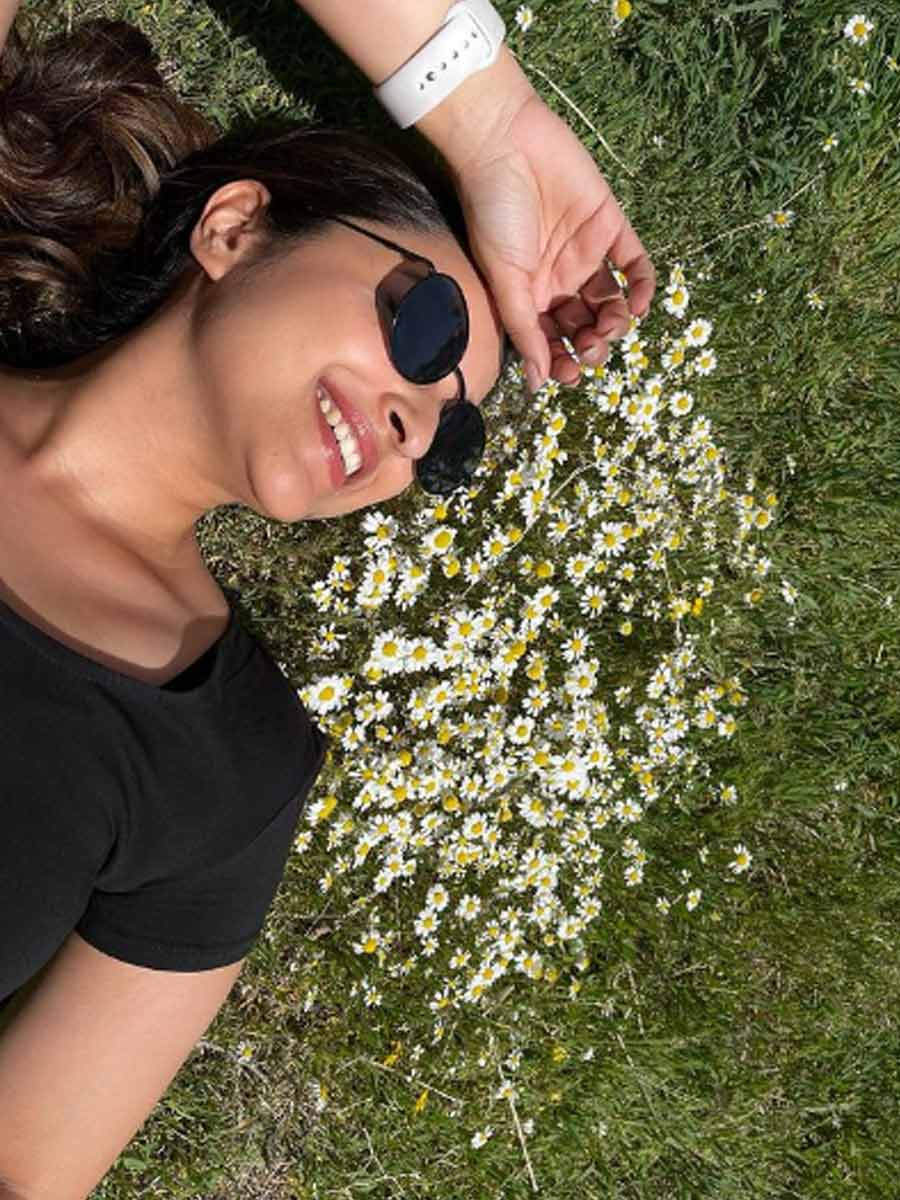