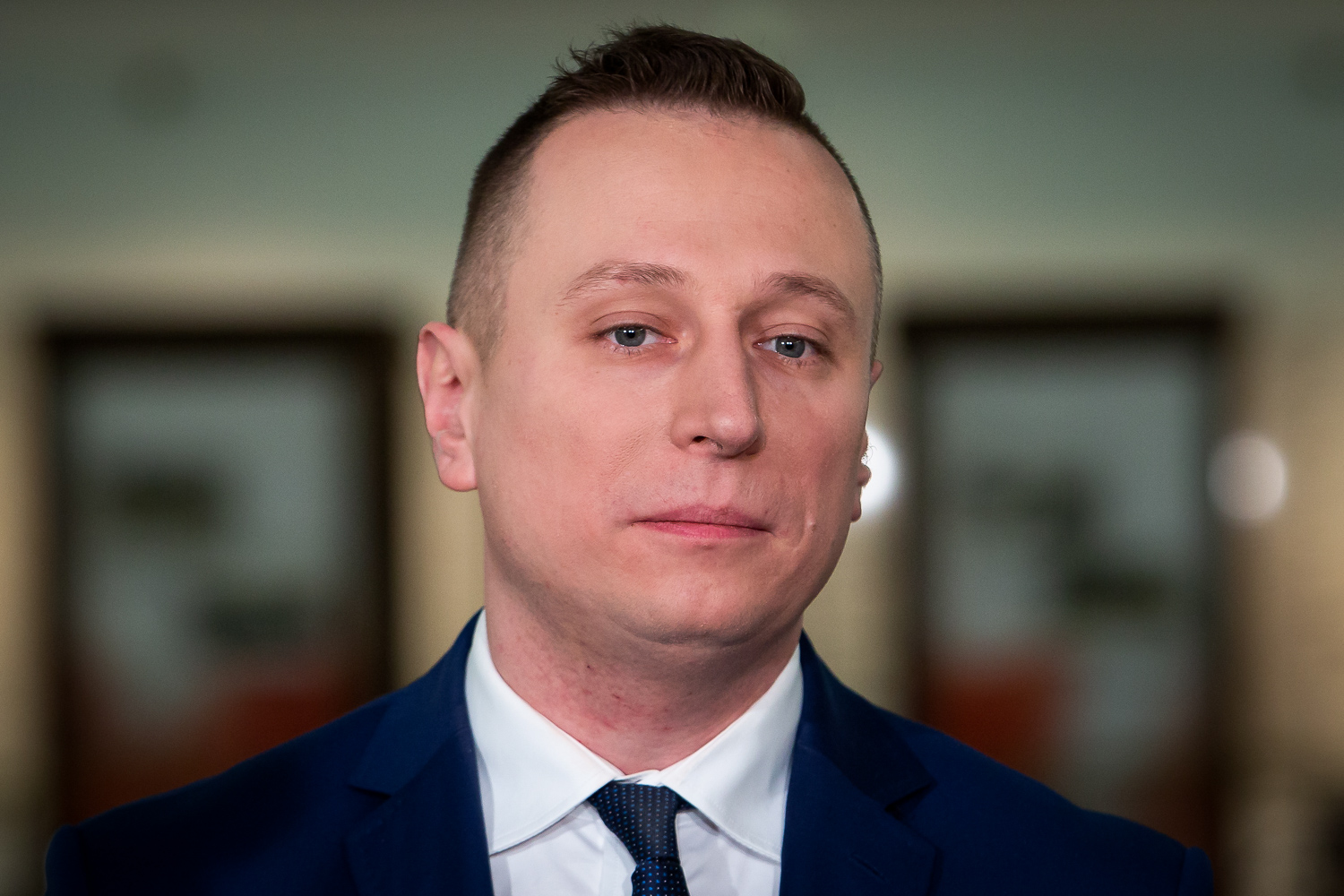 WARSAW — The leader of the Polish opposition Civic Platform party’s 2019 election campaign says his phone was hacked 33 times by Israeli spyware tool Pegasus and used by the government to “destabilize” his party’s plans.

Although the government immediately denied involvement, the case is the third such revelation within a week and is likely to exacerbate a clash between Brussels and Poland’sruling nationalist Law and Justice party (PiS) over democratic backsliding.

The probe into the phone of Senator Krzysztof Brejza was conducted by Researchers at the Toronto-based Citizen Lab, a watchdog group, and reported by the Associated Press.

The malware, developed by Israeli firm NSO Group, is sold mainly to government entities and has sparked fears from democracy campaigners that it’s being used to attack political opponents.

Poland was reportedly dropped from Israel’s list of countries allowed to buy spyware like Pegasus earlier this year.

The Brejza hack is of a much higher political significance than the hacks againstGiertych and Wrzosek .

He was the head of Civic Platform’s campaign during the 2019 parliamentary election, where the ruling PiS party overwhelmingly won the vote to the lower house of parliament (Civic Platform came a distant second), while the opposition narrowly won the upper chamber Senate.

During the campaign, Polish state media, which have become a propaganda arm of PiS, published text messages from Brejza’s phone. He’s asked for prosecutors to investigate but so far the politically controlled institution hasn’t launched a probe.

“This operation destroyed the work of the headquarters and destabilized my campaign,” Brejza said. “I don’t know how many votes it took from me and the entire coalition.”

John Scott-Railton, a senior researcher withCitizen Lab, noted that the hacks occurred during the height of the campaign but then tailed off after the election.

“This is an extremely serious case and warrants immediate, independent investigation & EU scrutiny,” he tweeted, adding: “We’ve warned for years that NSO’s #Pegasus spyware was on a collision course with democracy.”

“I cannot stress this enough — the phone of a democratic opposition politician being HACKED in an EU member state. Not by Putin, Xi or the NSA, but by his own government, which sits on the ⁦@EUCouncil⁩ by the way,” tweeted Dutch liberal MEP Sophie in ‘t Veld.

The only response from Polish state television was to accuse Citizen Lab of being financed by George Soros, the Hungarian-born financier who is seen by right-wing conspiracy theorists as a shadowy figure running the world from behind the scenes.

The hacking victims see this as part of a broader government attack on civil liberties.

Opposition parties are calling for a parliamentary probe of the hacking reports.

Donald Tusk, the Civic Platform leader as well as former president of the European Council, tweeted: “PiS promised to listen to the people. So they’re listening.”

Read More »
PrevPreviousPictured: The incredible new building that looks like huge chunks have been knocked out of it
NextSTM My Space: Inside the home of NFT artist Jimmy Baxter, aka Konstant FluxNext