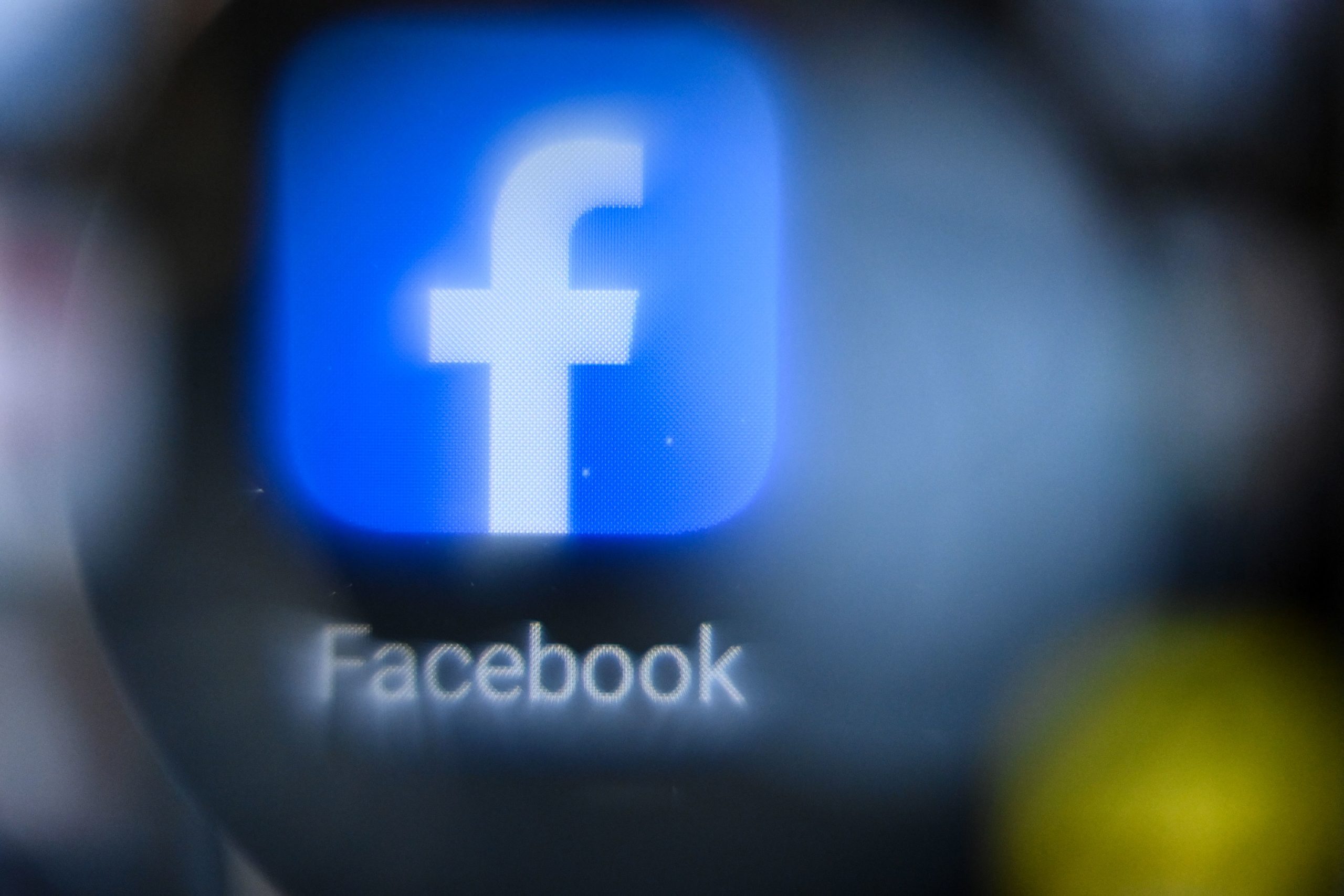 WARSAW — Facebook on Wednesday took down the page of Poland’s nationalist opposition Confederation party, prompting an outcry from the right-wingers and the government complaining that the U.S. tech giant was muzzling free speech.

The page had 670,000 followers, giving it one of the biggest social media profiles of a Polish political grouping.

Facebook suspended the page because it found it was spreading misinformation on the COVID-19 pandemic and also contained hate speech, said a spokesperson for Facebook’s parent company Meta.

“We believe in giving people a voice, but we also want to keep everyone using Facebook safe,” the spokesperson said in a statement.

The social media firm has previously taken down pages of political figures — most notably that of former U.S. President Donald Trump — leading to worries that it has too much control over politics.

The company said the Confederation page violated the firm’s community standards by spreading false claims about the protection offered by face masks, the mortality rate of coronavirus compared with the flu and the immunity provided by vaccines. The page also published content directly attacking people on the basis of protected characteristics including national origin and sexual orientation, Meta said.

The party has previously called policies aimed at verifying people’s vaccination status “sanitary segregation.” Several MPs held a demonstration last month before a banner reading “Vaccination makes you free” on an arch that echoed the infamous slogan over the entrance to the Auschwitz death camp: “Work makes you free.” That was denounced by both the Auschwitz museum and by Prime Minister Mateusz Morawiecki as “shameful.”

Facebook said it had warned the profile’s administrators repeatedly before suspending the page — a claim Confederation denied.

The party revived an old page on Facebook to rail against the social network’s decision. At the time of writing the page had 11,000 followers. It called the take-down decision a “scandalous interference in the Polish political scene and in freedom of speech.”

Krzysztof Bosak, one of Confederation’s leaders, told the Rzeczpospolita newspaper that the party planned to sue Facebook over the removal. He accused Facebook of “interference aimed at narrowing the freedom of political choice before the upcoming political season.”

Parliamentary elections are due in 2023 and the ruling United Right coalition, led by the nationalist Law and Justice party, is fighting with Confederation for the sympathies of the right-wing electorate.

That prompted the government to come roaring to the defense of its political rivals on Wednesday.

“We can have different views but there cannot be consent to some being more equal than others,” tweeted Jerzy Cieszyński, a deputy Cabinet minister in charge of cyber issues.

Law and Justice MP Adam Andruszkiewicz said: “We are strongly against such actions. Freedom of speech in Poland is the foundation of democracy.”

Confederation’s troubles with Facebook didn’t get much sympathy from left-wing politicians.

Adrian Zandberg, one of the opposition Left party’s leaders, called Confederation “cynics” who had helped expand the “COVID tragedy.” Poland has some of the EU’s highest coronavirus death rates thanks to low levels of vaccinations, government reluctance to impose tough sanitary measures and public resistance to mask-wearing.

“Public health should be protected from harmful disinformation, but this should be done by public institutions under the control of the EU, not corporate monopolists!” Zandberg said.