A five-year-old Australian boy has survived after he was bitten, constricted and knocked into a swimming pool by a three-meter-long (10 foot) python.

Speaking to the 3AW radio station on Friday morning, the boy’s father said: “Aw look, it’s where we live. It is Australia.”

The child, Beau, was playing in the yard of his family’s home in the coastal town of Byron Bay.

Suddenly, the python struck from some nearby bushes.

“I believe the python was sort of sitting there waiting for a victim to come along — a bird or something — and Beau was it,” the father said.

The boy’s 76-year-old grandfather jumped into the pool and lifted him out with the snake still attached. The father then helped pry the boy from the snake’s grip.

Australia is home to 15 species of python. They can sometimes be found in suburban backyards.

Pythons are not venomous, but Beau received treatment to prevent the snake bite wound from getting infected.

“Once we cleaned up the blood and told him he wasn’t going to die because it wasn’t a poisonous snake, he’s actually pretty good,” his father said.

After the incident, the family released the snake back into the vegetation where it came from. 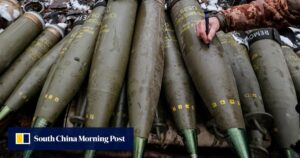 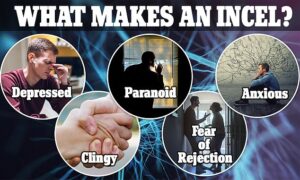 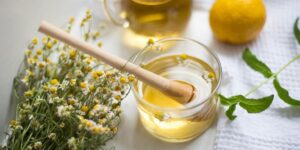 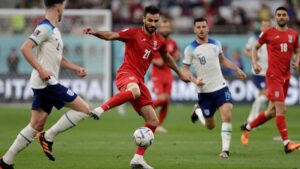 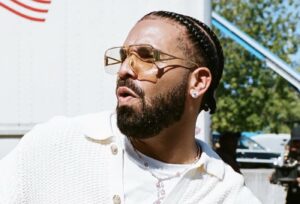