Cristiano Ronaldo on Thursday became the first player ever to score in five different editions of the World Cup as he led Portugal to a nervy 3-2 win over Ghana in their Group H tie at the ongoing Qatar 2022 World Cup.

After toiling for more than an hour with no way through the Black Stars’ defence, Ronaldo helped Portugal break the deadlock; winning a penalty kick and going on to score the kick in the 65th minute.

However, Portugal’s lead was short-lived when Ghana’s captain Andre Ayew poked in the equaliser for the Black Stars in the 78th minute to the delight of the cheering crowd at the Ismail Efath Stadium.

Already on a yellow card, the Ghana coach opted to bring out Andre Ayew for his brother Jordan and also pulled out Mohammed Kudus for Osman Bukari.

The duo had barely settled into the game when Jao Felix put Portugal back in front after receiving a good pass from Bruno Fernandes.

Substitute Rafael Leao extended Portugal’s lead in the 80th minute and when it appeared the game was done and dusted, there was still more drama with Bukari pulling one back for Ghana in stoppage time.

Hard as the Black Stars tried to at least salvage a point from the Group H tie, it was never to be as Portugal held on for the nervy win.

Ghana are the first African team to score in Qatar with Senegal, Morocco, Tunisia and Cameroon all firing blanks in their opening games. 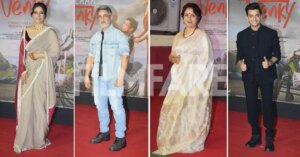 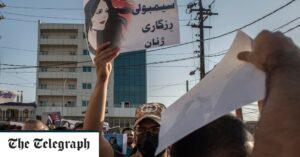 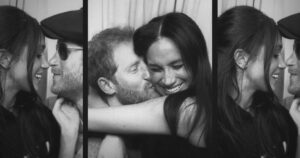 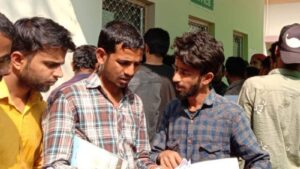 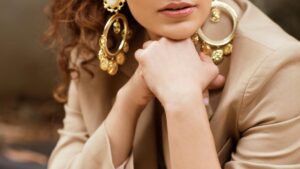