The paleoanthropologist Richard Leakey, renowned for uncovering evidence that humanity’s ancestors evolved in Africa, died Sunday at the age of 77 in his native Kenya, President Uhuru Kenyatta has announced.

Kenyatta said he had “received with deep sorrow the sad news.”

Who was Richard Leakey?

The National Geographic Society gave Leakey his first grant at age 23 to dig on the shores of Lake Turkana in northern Kenya. While he lacked formal training, his family provided perhaps the world’s greatest school. 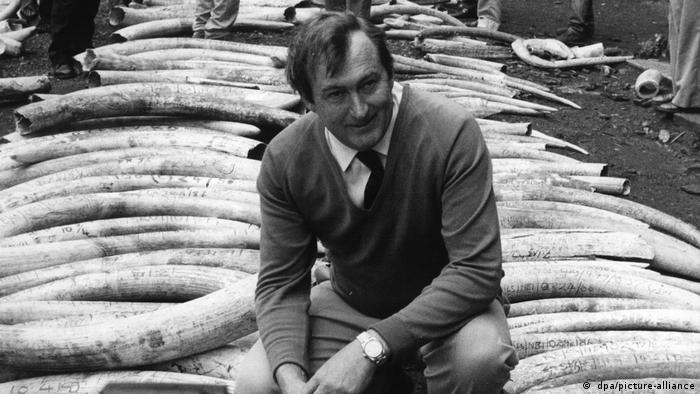 Time magazine published a cover story with the findings, titled “How Man Became Man,” showing Leakey with an illustration of Homo habilis.

In 1981, Leakey narrated a seven-part BBC series called “The Making of Mankind.”

In 1984, he uncovered a near complete Homo erectus skeleton that became known as “Turkana Boy.”

By the late 1980s, Leakey had emerged as one of the most outspoken activists against the ivory trade which was endangering elephants.

Appointed as the head of Kenya Wildlife Service in 1989, he gave a shoot-to-kill order against wildlife poachers and made no apologies for it.

When his small Cessna plane crashed in the Rift Valley in 1993, he survived but lost both legs.

After the incident, he told the Financial Times: “There were regular threats to me at the time and I lived with armed guards. But I made the decision not to be a dramatist and say: ‘They tried to kill me.’ I chose to get on with life.”

Leakey was pushed out of the Kenya Wildlife Service a year later and went into opposition politics but did not last long. He was called back to public service in the late 1990s to tackle corruption, but that task proved insurmountable and he quit after two years.

Leakey also served as director of the national museums and in 2015, he returned to Kenya Wildlife Service for three years.

In recent years, Leakey had faced bouts of skin cancer, as well as kidney and liver disease.

How have people reacted to Leakey’s death?

Kahumbu added: “His ability to hold many ideas in the air at once to find common threads was phenomenal. He will be dearly missed.”